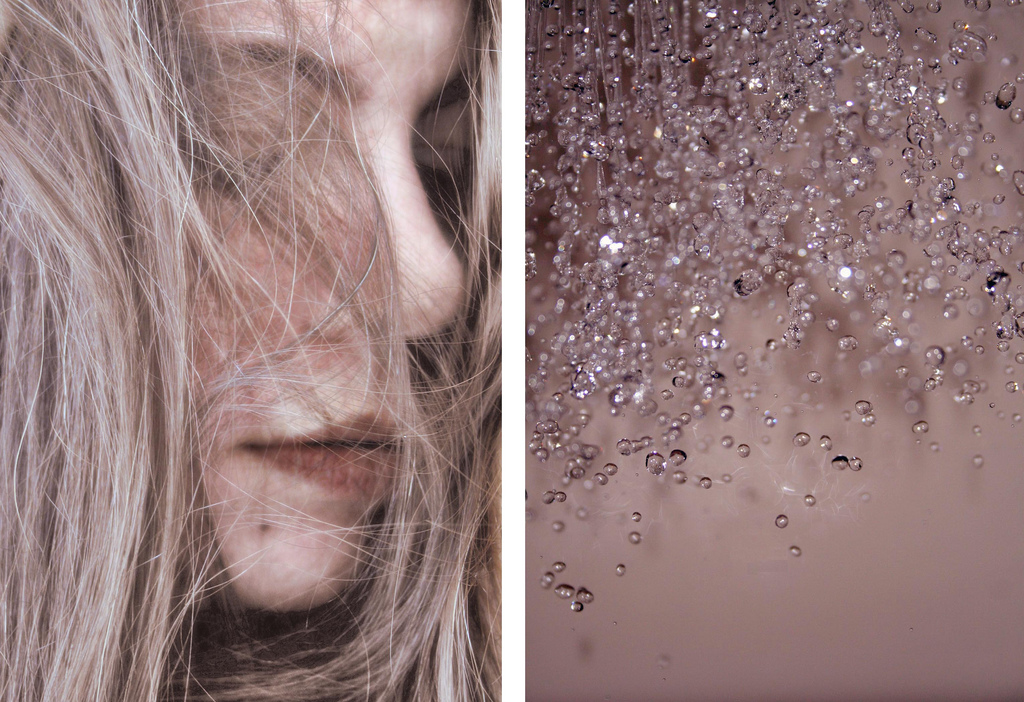 Believed by Plato to be the embodiment of celestial spirits, considered by the Romans to be ‘tears of Gods’, embraced by Marilyn Monroe as ‘a girl’s best friend’, is there anything quite as fabulous as a diamond? A symbol of love, the ultimate status symbol and one of the most precious gifts a woman can receive, diamonds enchant like no other stone. In Truman Capote’s seminal novel, Holly Golightly stated that ‘nothing very bad could happen to you’ at Tiffany’s, the world’s most famous purveyor of diamonds.

But, alas, diamonds are the Patrick Bateman of gemstones, the Dorian Gray of sparkly things: preternaturally beautiful, but underpinned by criminal darkness. It is sad to think how the shine would be taken off so many engagements if the true horrors of the diamond trade were visible on the surface. Pollution, child labour, torture and war: many diamonds come at a price far beyond a substantial credit card bill. So-called blood diamonds are no secret: they have been the subject of Hollywood films, global initiatives, even celebrity legal dramas–when Naomi Campbell took the stand in Charles Taylor’s war crimes trial after allegedly receiving a handful of the stones from the dictator.

A blood diamond, also known as conflict diamond or war diamond, is a stone that has been used to finance insurgency, war lords or to buy weapons. The majority of blood diamonds are mined in Africa. After much controversy, the jewelry industry has looked at ways of curbing the entry of blood diamonds into the market. With this in mind, the Kimberly Process Certification Scheme (KPCS) was introduced in 2003 ‘to ensure that diamond purchases were not financing violence by rebel movements and their allies seeking to undermine legitimate governments’. Simply put, the certification is supposed to ensure that no blood diamond will ever be traded. So consumers can breathe a sigh of relief right? They can take it as implicit that, if their diamond originates in a country that complies with the KPCS, their diamond is ethically produced.

‘There is blood from lost limbs and lives splashed across every diamond, and we are purchasing them so we can have something shiny to show our friends.’ – Lynn Truony, Parenting Squad

If only it were so simple. In actuality, the KPCS has been hugely controversial, described as ‘lacking teeth’ by NGO Global Witness, partly due to its voluntary nature. CS Monitor pointed out that, whilst the scheme had seen a reduction in blood diamonds, ‘it doesn’t have a secretariat or funding source, the country chairing the scheme rotates annually, and its consensus model for decision making means that a single foot-dragging member can vastly slow down the entire process’.

Despite the Kimberly Process, in 2006, $23 million of blood diamonds originating from Cote d’Ivoire alone entered the market and there has been evidence of widespread fraudulent certificates. The Process also has a relatively narrow definition of the term ‘blood diamond’ – using it to refer only to diamonds connected to insurgency groups, not those related to tyrannical governments such as Zimbabwe. In fact, in 2011, Global Witness, who were initially strongly in favour of the process, withdrew their support. Additionally, war crimes and insurgency are only the tip of the iceberg in an industry where issues such as exploitation of indigenous communities, pollution and child labour are rife. 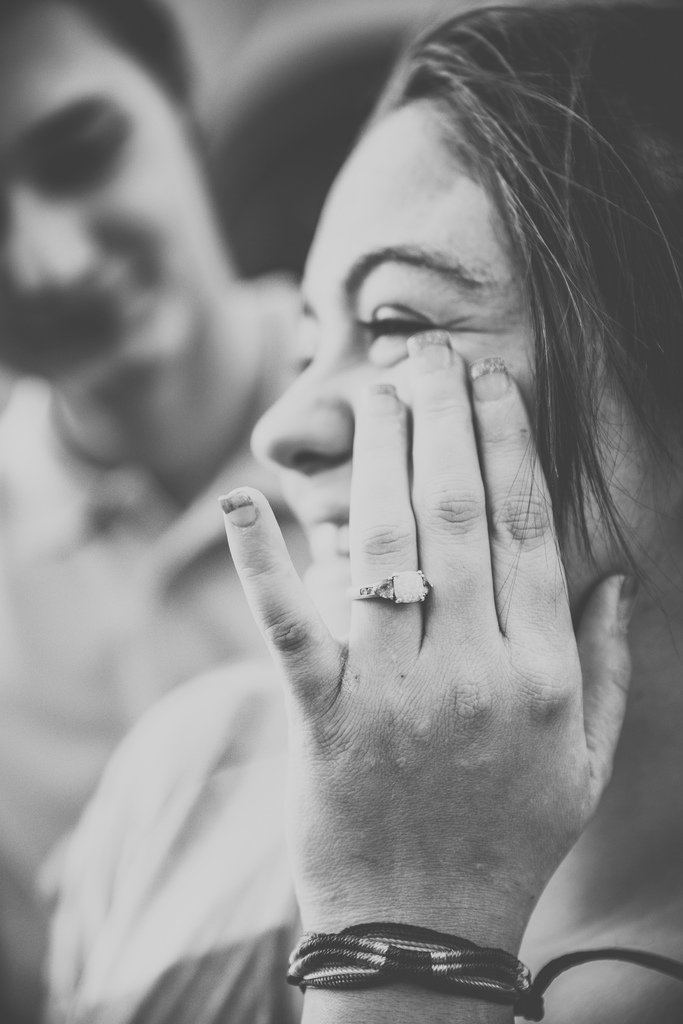 As a response to widespread concern, in 2009 the Responsible Jewelry Council (RJC) was set up by 14 organizations including Cartier, Tiffany & Co and the World Jewelry Confederation. The RJC aims to certify the whole of the supply chain, taking into account CSR and overall sustainability issues such as environmental sustainability and human rights. This year, a report by Earthworks, a non-profit organization, titled ‘More Shine than Substance’ concluded that the RJC certification process was ‘riddled with flaws and loopholes…rendering it an ineffective by which to create an environmentally and socially responsible supply chain in the jewelry industry’. Earthworks raised a number of issues with the RJC, including the fact that the RJC certification continues to be industry controlled, preventing it from being totally impartial.

Earthworks claim that the lack of impacted communities and NGOs within the council means its certification program is ‘weak’, prioritizing business objectives over communities and workers. Other objections include the fact that membership of the body is open to any company, for the right fee, and that certification contains loopholes that allow unscrupulous companies to be certified. The report also contains in depth criticism of auditing processes and Code of Practices. This month The Guardian even asked the question of whether the RJC was actually ‘an imitation certification body’.

The RJC have disputed these claims, stating a number of improvements that standardization is currently undergoing. However, it is safe to say that those looking to purchase a truly ethical diamond is may want to look further than RJC and KPCS certification, and not assume that purchasing from a ‘big name’ guarantees ethical security. In fact, the further you look into the issue, the murkier and more complex it becomes. So what is to be done? Many of us still want to mark life’s important moments with a special piece of jewelry, but wish to avoid the negative connotations of less than ethical supply chains. Well, firstly, even if the Kimberly Process and RJC aren’t perfect, they are better than nothing. Ask your jeweler to show you a certificate of origin for your stone, consider buying from retailers such as Brilliant Earth who source their stones from Canada, investigate synthetic diamonds or buy second hand.

Alternatively, skip the diamond altogether and go for something truly unique. After all, the fairy tale aura of the diamond is largely a marketing construct, and what is less romantic than marketing?

Helen Cross has been working in online marketing for a number of years; however her position at The British Assessment Bureau has allowed her to develop her interest in corporate social responsibility and sustainability. When not working she can be found seeking out deserted beaches, off the beaten track destinations and the perfect coffee.

Excuse Me, There’s Blood on Your Diamond

Go Outside, Get Sweaty, Love Your Body in Ethical Summer Sportswear: 15 Fab Options