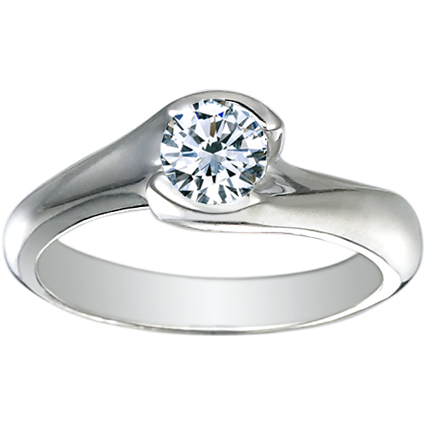 To produce that single ounce, miners have to quarry hundreds of tons of rock, which are then doused in a liquid cyanide solution to separate the gold. Payal Sampat, the campaign director for Earthworks, the mining watchdog, told The Independent: “Gold mining is arguably the world’s dirtiest and most polluting industry.”

My boyfriend proposed not too long ago (so I guess he’s not my boyfriend anymore) and he said the hardest thing wasn’t worrying about if I’d say yes or no…or getting the mood right…or doing it at the right time…or any of those small things. He said the hardest part, by far, was finding a ring that wouldn’t make me go into a rant about mining and health or cry because of child soldiers.

Recently National Geographic put up a slide show about gold – its effects on people and the environment.

A wedding ring which costs around $2000 (CND) which is about 1 ounce of gold creates up to 30 tons of toxic waste. This toxic waste effects us all here in North America as our lakes are not only threatened to be turned into dump sites, but already are in some cases.

CBC News has learned that 16 Canadian lakes are slated to be officially but quietly “reclassified” as toxic dump sites for mines. The lakes include prime wilderness fishing lakes from B.C. to Newfoundland.

Environmentalists say the process amounts to a “hidden subsidy” to mining companies, allowing them to get around laws against the destruction of fish habitat.

And really…The real cost of gold is a dirty one that could be with us for centuries as shown be previous studies.

And although there are attempts to make it cleaner, you can do your part to make sure your bling is ethical. My engagement ring is from Brilliant earth, which was his final choice after checking out blue nile, polar bear diamonds and greenKarat. 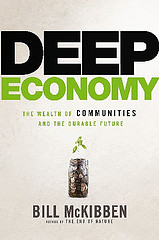 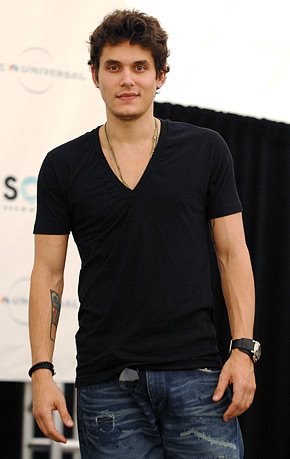 Green Gossip: What Good Is It?