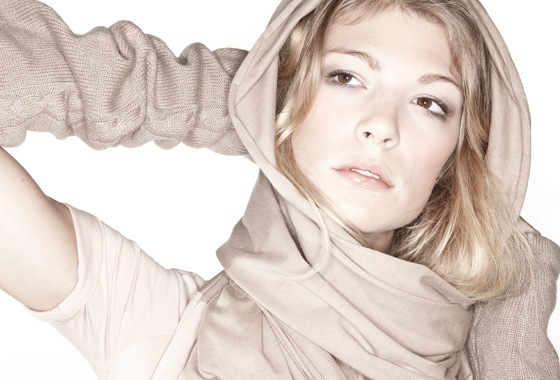 Leave it to the Swedes to put together an exhibit concerning eco fashion that’s both beautiful and seriously thought-provoking. Eco Chic: Towards Sustainable Swedish Fashion, which runs through August 21st, is a multimedia endeavor that showcases the whys, the hows and the hows of sustainable design.

First up, I checked out the short film about Dem Collective, a grown-to-sewn operation in Sri Lanka which both pays workers twice the typical wage and still makes a profit (as well as utilizing low-impact fabrics in production). The film asks the right-now question, “Is there such a thing as sustainable globalization?” 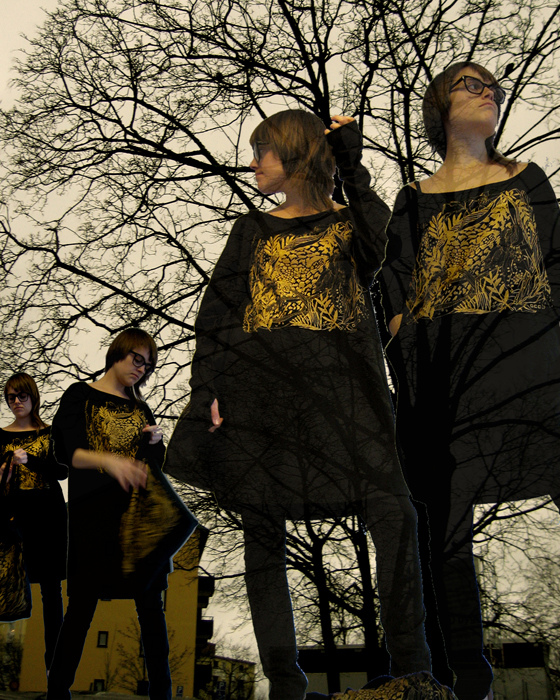 Striking to me was the exchange wherein the narrator of the film asks a local Sri Lankan worker (not employed by Dem Collective, but instead works for a typical garment manufacturer) who is agitating for local labor rights, “Should we be ashamed that we don’t pay you more for your work?” The seamstress answers, after a moment of thought, “Yes.” 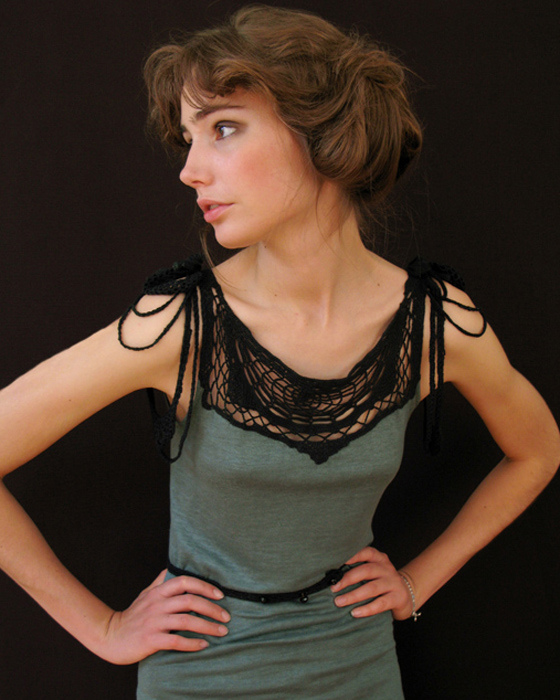 Proving that “going green” is more than a feel-good fad, Swedish designers collaborated to establish a culture of sustainable fashion. The fashion industry faces major challenges in both resources and labor, but designers featured in the Eco Chic exhibition strive to change the general attitude of fashion and consumption. They believe that sustainable development is not simply an empty phrase, and fashion is not just about appearance.

Read more about the exhibit on Ecouterre and Goodlifer. 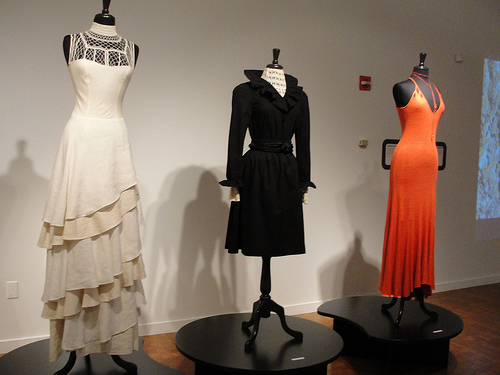 The Eco Chic: Towards Sustainable Swedish Fashion exhibit runs through August 21st at Scandanavia House: The Center for Nordic Education, located at 58 Park Avenue (at 38th St.) in New York City and is open Tuesday-Saturday noon-6pm. It’s free and open to the public. 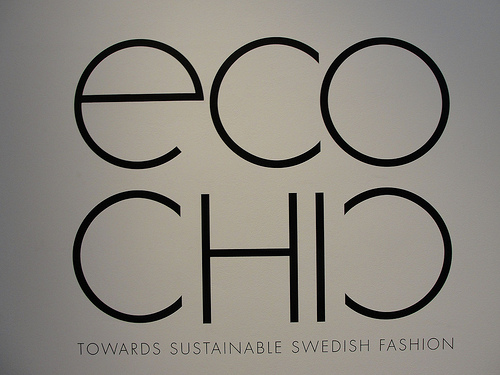 Crude, the Film, Shows Real Price of America's Oil Addiction (Hint: It's Not Just the Environment)