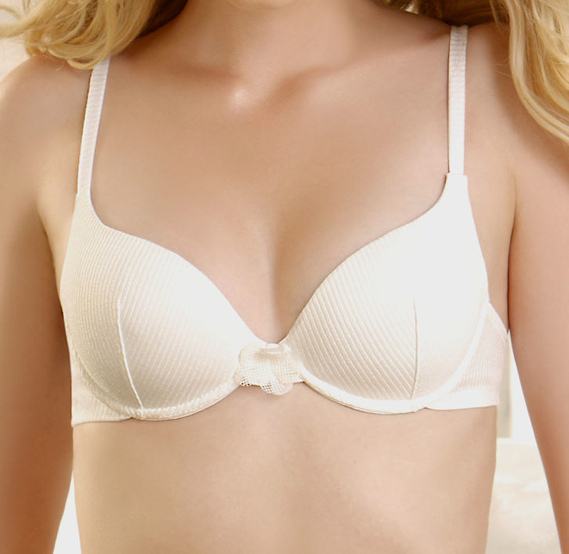 FaeriesDance.com is an eco-friendly e-tailer that offers the loveliest of intimates made with organic and environmentally-sound materials. The company is the largest retailer of eco intimates in the United States, and prides itself on specializing in hard-to-find items such as organic cotton bras and lingerie. 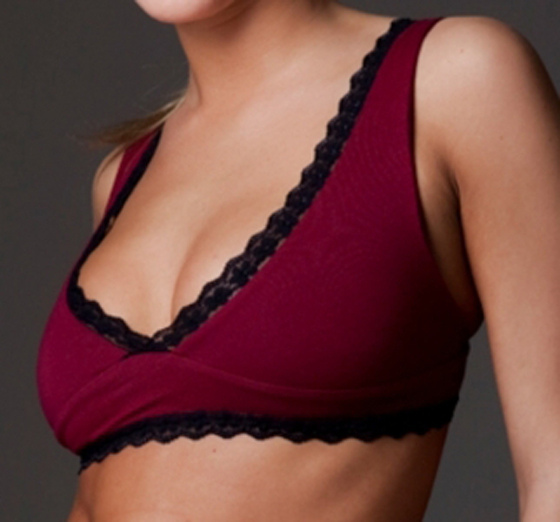 Founder Adrienne Catone said she named her company after the mythological woodland creatures that live in the heart of the forest, honor all things in nature, and who celebrate life with joyous abandon. 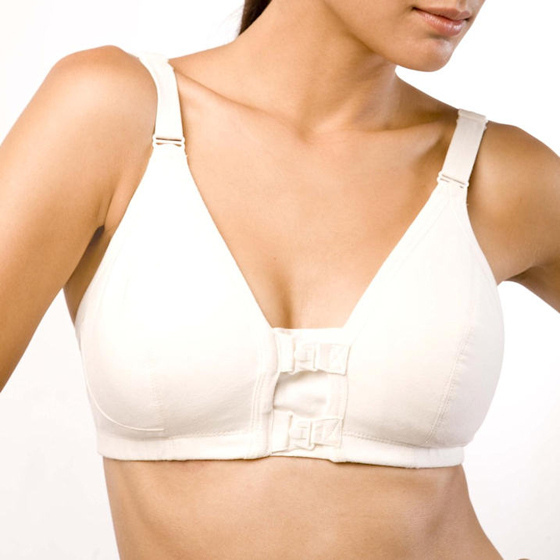 This company gives back, too. Faeries Dance has donated 1 percent of its gross sales to charity since it opened in 2005. This September, they’ve increased their social impact by not only continuing their 1 percent donation, but also giving an additional 5 percent to the Wildlife Waystation.

Every customer in September who uses the coupon code WILDLIFE at FaeriesDance.com will receive a 5 percent discount on their order and an additional 5 percent will be donated to the Wildlife Waystation. Its mission is to rescue, rehabilitate, relocate and provide sanctuary for exotic animals from around the world as well as native wildlife.

Faeries Dance’s generous donations and Wildlife Waystation’s work are important. The International Union for Conservation of Nature has just released the latest list of the world’s 100 most endangered species, representing those creatures that are “first in line to become extinct if nothing is done to protect them.” 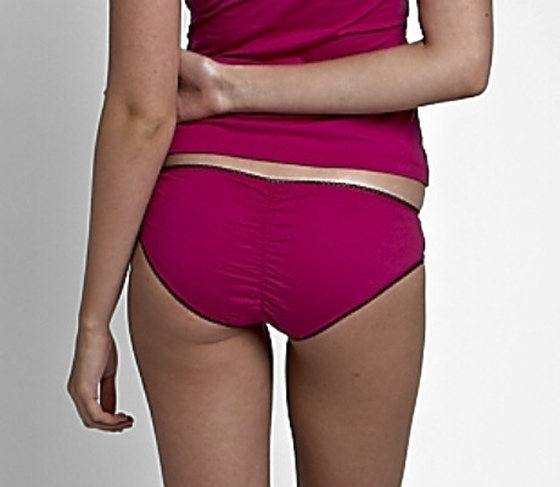 Fall is a great time to clean out that underwear/lingerie drawer!