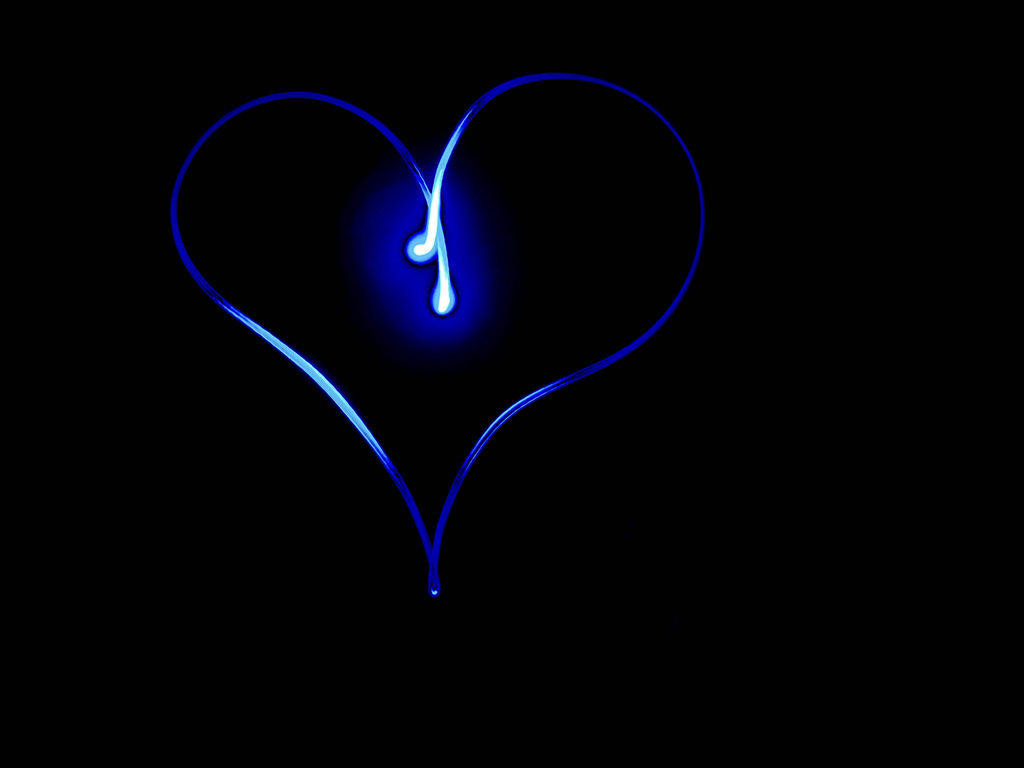 Jewelry Made From Crashed Cars? Talk About Recycling!