Carnivorous predator or not, I think I speak for the masses when I say “awwwwwwww . . . ” Not convinced? Just watch this video and make sure you turn the volume up, to hear the little tyke snoring. Aside from the ear-wrenching temper tantrum, this is a truly delightful little creature. Smitten, I fear I may break into Marc Anthony’s song, “I Want To Spend My Lifetime Loving You.”

In case you don’t know the story of this little cub, zookeepers at the Nuremberg City Zoo have been busy suckling it–wait, that sounds funny. Rather, zookeepers are feeding the cub by bottle after deciding to remove it from its mother, Vera. Like many postnatal females, Vera was showing intense signs of great distress and confusion.

Earlier in the week, the Nuremberg City Zoo’s other female polar bear, Vilma, had eaten her two offspring. The zoo feared Vera would do the same. According to a profile report from National Geographic, it is not uncommon for polar bears, among the most violent of predators, to eat or maul their young.

LiveScience.com writer Andrew Thompson, says “zoologists have observed filial cannibalism, the act of eating one’s offspring, in many different types of animals.” Lions hippos, bears, wolves, hyenas, herring gulls and more than 15 types of primates, other than man, have been known to engage in infanticide.

Yet, the question remains, “Why would any mother want to eat its child?” Parents of teenagers might have an idea, but scientists haven’t settled on a single explanation for infanticide. It is a curious topic, as it seems difficult for such an opposing behavior to evolve–let alone coexist. Could there be some evolutionary benefit to the practice?

A report published by Oxford University Zoologist Dr. Michael Bonsall and Hope Klug from the University of Florida says females may commit infanticide to gain increased access to physical resources (food or space), bias the sex ratio of the litter, or eradicate further problems if the baby is sick or refuses to feed. By killing ill pups, the mother may then allocate her precious resources to those pups more likely to survive.

Animal behaviorist Dr. Anne Hanson says “mothers may also kill entire litters when they are stressed.” According to Hanson’s study, History of the Norway Rat (Rattus norvegicus): Rat Behavior and Biology, “the mother may perceive the environment as too hostile for the pup’s survival, or she perceives herself as unable to rear the litter successfully, so she recuperates some of her energetic investment by consuming the young. Malnourished mothers, and mothers who have an abnormal birth experience, may also become infanticidal.”

I would assume that these two mother polar bears had abnormal birth experiences–they did give birth in a zoo, not their native glacier. Or perhaps, the little polar bears were so cute that their mothers just wanted to “eat them up.” Whatever the reason, one of the pups is safe and sound in zoological intensive care. As you can see from the video above, the cub is healthy, happy and very, very cute. Despite the occasional ear-wrenching tantrum, the cub is reported to spend most of it’s time sleeping–thank God for our ears!

For more from Olivia Zaleski visit her weekly column on the Huffington Post. 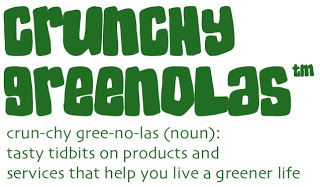 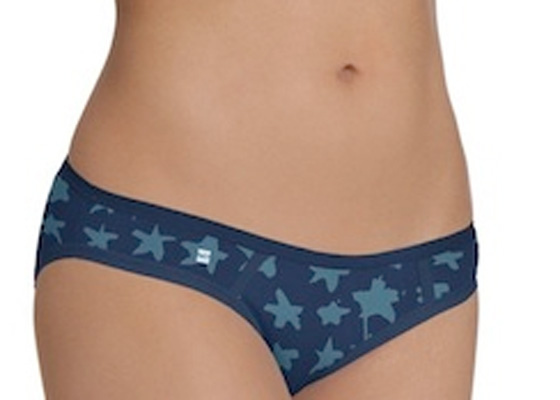 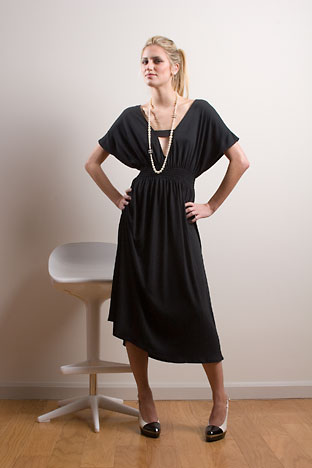