My favorite feature on Grist is their interviews with up-and-coming, intelligent ecopreneurs, community leaders, and activists. Dubbed Interactivist, the latest column features the comely Native American Evan Peters, who knows that ANWR isn’t just an acronym, it’s a huge, gorgeous ecosystem. He knows because the lands in the refuge are the homelands of his people, who have lived there for generations. (So much for the idea that the area is a ‘barren wasteland’ as Senator Ted Stevens (R-Ak) once said.)

After dropping out of school, talking his way into college, graduating, and becoming a chief in his 20’s, Evan went on to found Native Movement. When asked why he became an environmental activist, Evan says, “There was something inside of me that just couldn’t accept the situation I found my people, the earth, and myself facing.”

Native Movement is a collective of around 15 organizers who work on a myriad of projects focusing on youth leadership development, sustainability, protection of sacred sites, and social, political, economic, and environmental justice. We work mostly with Indigenous peoples in the Southwest and Alaska, although we consciously outreach to the non-Indigenous community as well. 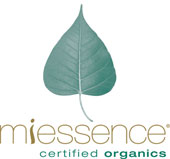 Miessence: Organic Food for My Skin 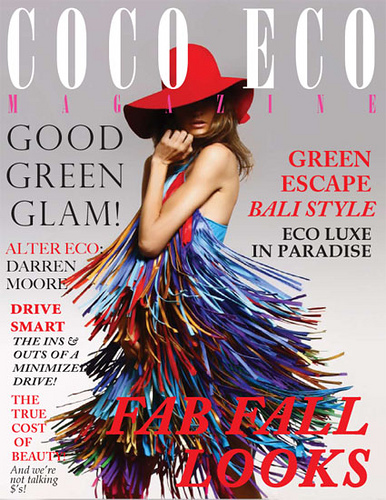 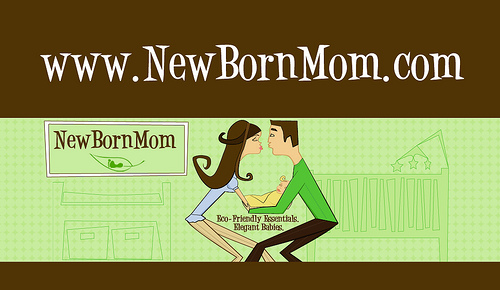