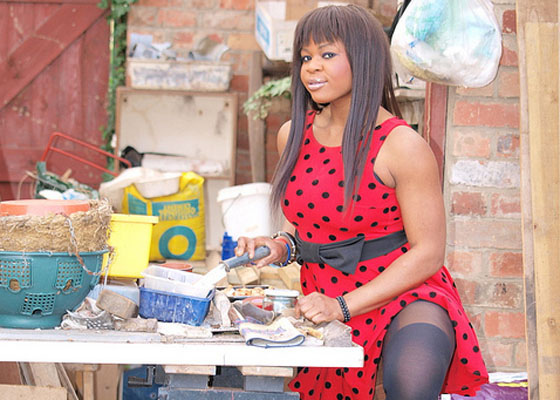 Last night I came home from my friend’s new home, where we celebrated over pasta dinner and a bottle of wine, and spent two hours fixing a balky drain. At 101, my Victorian house might be beautiful, with original wooden floors and detailing, gorgeous pocket doors, and solidly constructed, but was put together in a time before standardization. Which means everything is hard to reach, and patched together in particular ways. So a simple drain clearing – I had already tried snaking the clog, but it was so stuck it wouldn’t work – became an exercise in patience, perseverance and plenty of potty mouth.

You see, I had to removed a u-shaped pipe, clean the gunk out, and then put it back in. But it wouldn’t seem to fit. And so I kept removing more parts, and when I finally put it all back together, and turned on the water, I had now created a leak. Something wasn’t sealing properly. I took the whole thing apart again.

Let me stop you there, in case you were wondering where the man in my life is to fix this vexing plumbing problem. As much as I love the guys who I have been lucky to know, none of them know a damn thing about fixing anything. I do.

I was raised by my grandmother in a rural, mountainous area on the Hudson River, and so along with sewing, baking, and gardening, she taught me basic plumbing, electrical repair and landscaping, including wood chopping, chainsawing and other useful skills. Her idea at the time was to instruct me in the correct ways of doing things so that I could make sure anyone I hired would do a good job. Little did she know I would choose the pauper’s life as a writer, not be interested in marrying, and prefer to use my skills to save money by DIYing. 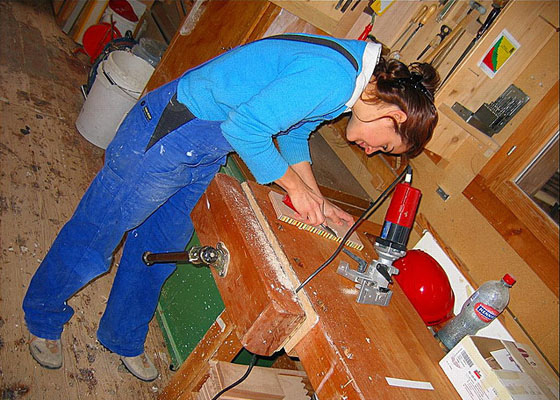 Back to my drain, dissassembled for the second time. It was 12:45 at night and I was sweating down my nose and onto the plastic and metal parts on the (beautiful!) wooden floor outside my bathroom. I really needed a shower. I contemplated just waiting until the morning, and calling a plumber Sydney.

I reminded myself that I had succeeded through college level calculus, written a book, fought of a rabid skunk and braved New York Fashion Week parties for years – I had the smarts and fortitude to figure this out!

And so I did. And just as I was putting all the tools away, I realized that I had left a washer out. There it sat on the (beautiful) wooden floor, winking at me. My eyes narrowed, I kneeled back down, and in quick order, undid the various nuts and screws, inserted the washer, and put the whole thing back together, in maybe 6 minutes, tops. With the washer where it needed to be, I turned on the faucet. Perfect drainage, no leak. 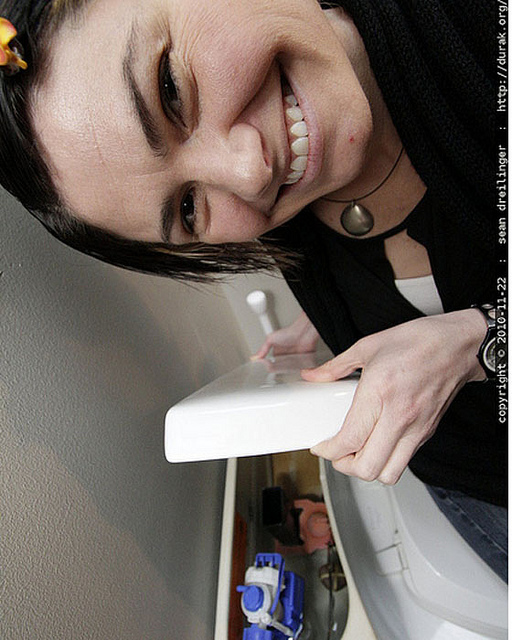 My hands were killing me, as they had gotten alternately squished in the tiny space behind the tub back and the hot and cold water pipes (remember, this is an old house, so there’s literally no room for modern plumbing). But I had fixed my problem on my own, enjoyed the following shower like not other and I felt so great – so totally high – that it took me an hour to fall asleep.

So few people know how to do things on their own anymore, and besides saving money, and having an intimate knowledge of how exactly things like plumbing work (which makes it less likely that they will put something stupid down a drain), DIY makes me feel smart and empowered. It’s certainly frustrating, sometimes time-consuming, and always dirty work, but when you fix or create something yourself, you are empowered. To all those parents who think they are giving their kids something by not teaching them practical skills, I would say think again.

And to all those women waiting for a man to come fix their stuff, I say try some DIY – it will grow your confidence more than any pair of killer heels or push-up bra ever will, because it comes from inside and doesn’t wear out.

Washable Rugs from Lorena Canals: Naturally Dyed and So Soft and Cozy