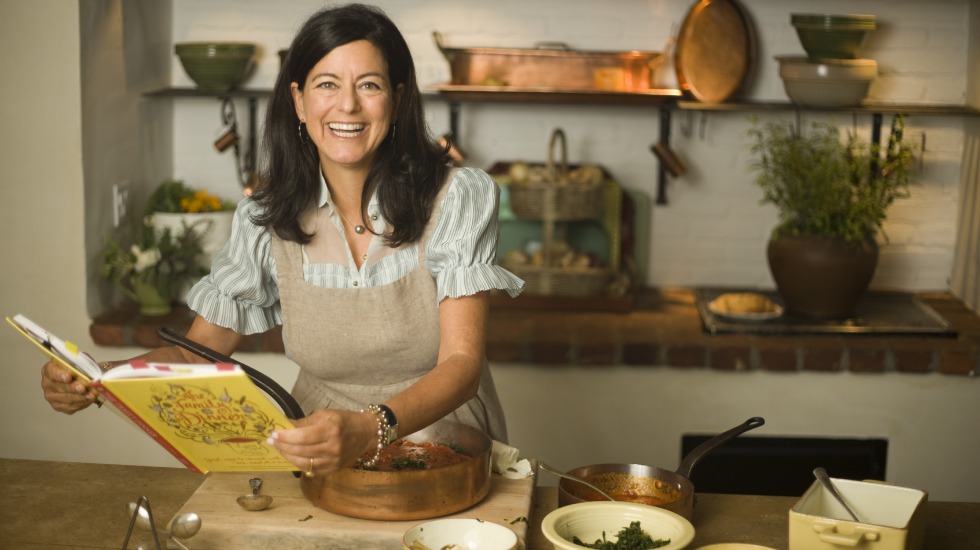 Laurie David has been a longtime environmental activist (see below about how she felt about cigarette butts as a teen) and after starting her career in the entertainment industry (she talent scouted for Letterman!) she worked her way up to VP of comedy development at Fox TV. Laurie eventually came to produce the award-winning documentary, An Inconvenient Truth (perhaps you’ve heard of it?) with Al Gore, bringing overdue attention to environmental issues. She went on to write Stop Global Warming: The Answer is You!, and organized events and marches to keep attention on the issue. While there is still work to do on the issue of climate change, without Laurie’s perseverance, it wouldn’t be the household name (and issue) that it is today.

Laurie’s latest book, The Family Dinner (and its accompanying site) focuses on the importance of healthy eating with family, bringing together her passions regarding the environment (what we eat has tremendous ecological impact) with how to make change on the ground level (talking and connecting with friends and family). For all her work on behalf of the Earth, Eco-Chick is proud to include her as one of our Heroines for the Planet.

Eco-Chick: We were both raised on Long Island, which hasn’t always been one of the more environmentally progressive places to live. When, and why, did environmental issues become a passion?

Laurie: I think it started for me as a young tween. My mother was a chain smoker and it upset me seeing her smoke and deposit the cigarette butts on the street. In fact, in those days, if you can even imagine this, people would take their car ashtrays and dump the whole thing on the side of the street without a thought. My distaste for that soon spread to littering in general and I have to admit I was a nutcase about that throughout my teens.

Eco-Chick: You’ve said that parents need to ‘grab happy moments.’ Why is dinner an ideal time to do so?

Laurie: Because everyone has to eat. It’s the perfect time to take advantage of all the benefits dinnertime offers. The real shame about today’s culture of putting family dinner on the back burner is because that it is the single most important activity your kids can do. We shouldn’t be relegating it to the car or the kitchen counter and take out food.

Eco-Chick: We love how your website, The Family Dinner, keeps the conversation moving forward about the importance of the ritual of dinner. What are some things you’ve learned from your daughters during this special time?

Laurie: I’ve learned so much from my daughters but the biggest thing I would have to say is that because of our ritual of eating together, my kids are still talking to me. I really do credit the dinner table with that. Whether they liked it or not, they were in the habit of showing up every night and sitting for an hour, maybe more. It’s much harder for a kid to fall through the cracks or get too depressed without me noticing.

Eco-Chick: You recently said: “When Beyonce signed that $50 million endorsement deal, she became the face of Pepsi. And here we are giving her this incredible spotlight singing the Star-Spangled Banner at the Inauguration. I think it’s wrong.” Why do you feel that decision was so hypocritical? And what’s the solution?

Laurie: It is absolutely insane for celebrities to continue endorsing products that we know contribute to making kids sick. How would we feel if Beyonce endorsed Camel cigarettes? Taylor Swift endorsing Diet Coke is even more wrong because of the average age of her fans. What is the message – that eight-year-old girls should be drinking a diet soda filled with chemicals and additives? Everything about this is wrong. There are lots of people to blame, at the top of the list is the celebrity themselves, but I also blame our watered-down mostly invisible Surgeon General. If we had a strong Surgeon General and if the government supported a strong Surgeon General they would have put the warning out long ago that sugar was toxic, just like they did with tobacco and AIDs crisis.

If it had been declared by our Surgeon General, whose job it is to protect the nation, it would have been inconceivable for a celebrity to accept soda money.

Eco-Chick: Any plans to produce more documentaries on environmental/health issues?

Laurie: Yes, and I am so excited to tell you that I am producing, along with the fabulous Katie Couric, a film about childhood obesity. All of the issues we care about cross the dinner plate and we desperately need a film that helps educate America on healthy eating. It’s so upsetting to think how many young kids are already on the path to obesity and diabetes. This is completely unacceptable and Katie, Stephanie Soechtig, the director, and I want to something about it.

Eco-Chick: Who is a heroine to you, and why?

Laurie: Vandana Shiva is a heroine, a hero, or any other term you want to come up with. She is focused on the simplest but most important environmental issue of all, preserving the seed, where all of life comes from. And she is doing it against huge corporate interests, like Monsanto, and she is doing it in India, a country where resources are limited.

Eco-Chick: Thanks so much for chatting with us and sharing your inspiration! Best of luck on your next endeavors! 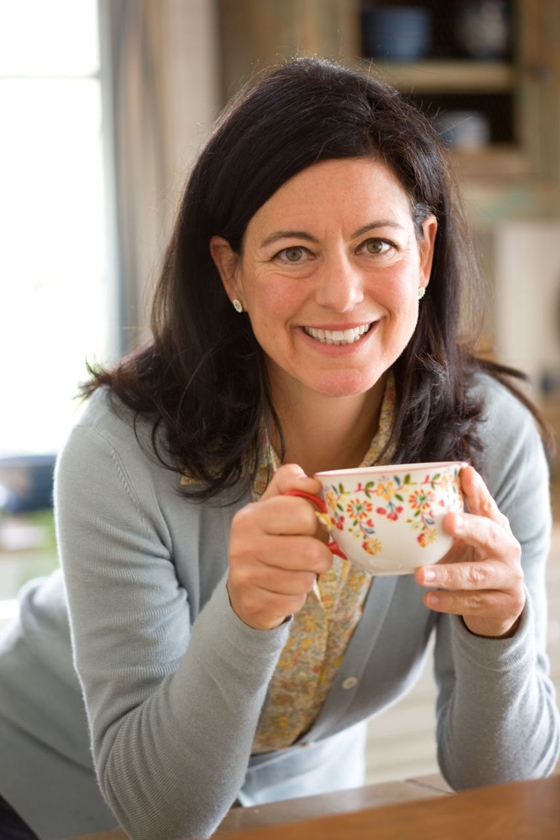 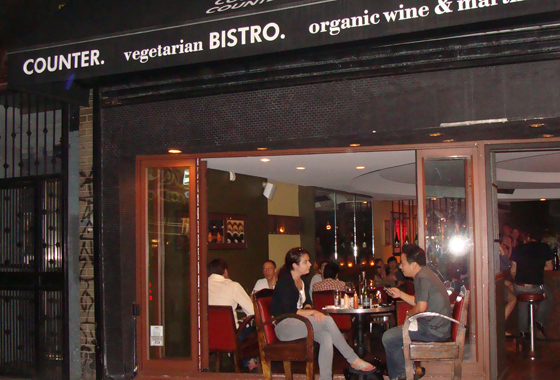 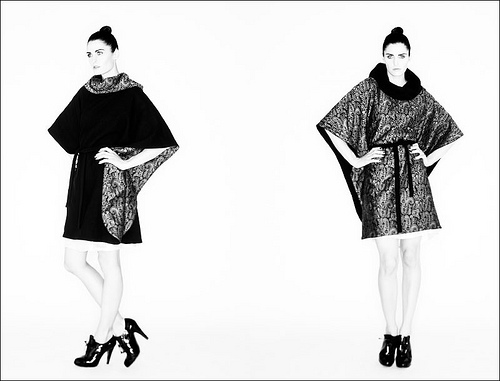