I want my child to connect with nature, but how can a suburban park be designed to both protect visitors from Lyme disease–carrying ticks and restore the natural ecosystem?
—Lena Crandall, Scarsdale, NY

The funny thing about wildlife (even the kind that finds its way into parks and playgrounds in developed areas) is that it’s wild and therefore not completely controllable. In order to eliminate Lyme disease–carrying ticks, you would have to ban all warm-blooded animals and pave over the greenery. Still, you wouldn’t be creating an optimal environment for children. “In a matter of a few decades kids’ interactions with nature have been reduced significantly compared with all of human history,” says Richard Louv, author of Last Child in the Woods. “A new body of evidence suggests getting kids out-
side, which engages all the senses, leads to a longer attention span, increases in cognitive development, and [reduces] stress.”

So unless you want your child to grow up playing in a parking lot, the best way to avoid deer ticks is prevention. “You can’t really prevent ticks from being in outdoor areas, but you can be proactive about your own actions,” says Beth Herr, pro-
gram director at New York’s Westchester County Parks Department. (New York had more cases of Lyme disease in 2006 than any other state.) “Be sure that you tuck your pants into your socks, wear light-colored clothing, and check yourself and your child for ticks right after using outdoor facilities.”
Back to Top

I’m considering buying a tankless water heater. With all their great energy-saving features, why haven’t these systems caught on?
—Louis Weiss, Berkeley, CA

Whoever invented the storage water heaters most of us have in our homes today must have been thinking of how best to waste energy instead of save it. Think about it: Conventional systems keep water warmed to skin-scrubbing temps 24/7 even though hot water is needed for only an hour or two a day. Tankless (or demand) types do just the opposite: Water is heated instantly when you turn on the shower. Since roughly 13 percent of a home’s energy is used for this purpose, making the switch to a tankless kind could save an average of about $180 a year, and also help reduce your family’s carbon footprint.

If you choose a natural gas–burning model, it will use about 30 percent less energy than an electric one, and you can up the efficiency even more by picking a unit with an intermittent ignition rather than a constantly burning pilot light. (Two companies that sell such models are Bosch and Takagi.)

You will also save water. “You don’t need to run the shower waiting for the hot water, which wastes an average of five gallons every time you do it,” says Claudia Chandler, assis-
tant executive director for the California Energy Commission.

So why haven’t these caught on? Tankless heaters supply two to five gallons of water a minute, which might not be enough when you want to take a shower and run the dishwasher at the same time. A simple solution is to just add another unit. You will never run out of water completely, as with other heaters. While a tankless unit might be more expensive up front, you will save so much on your electricity bill it could pay for itself in as little as two years. You might also enjoy a windfall come April 15. The federal government and many states (see Energy Star and DSIRE) now offer rebates and tax deductions for energy-efficient appliances, including a $300 credit for certain tankless water heaters installed between January 1, 2007, and December 31, 2007.
Back to Top

I might start heating my home with wood pellets. Is this a sustainable resource?
—Jon Bradford, Lancaster, PA

What could be cozier than the smell of wood smoke drifting over a snowy landscape? Until the early 1900s, 90 percent of Americans heated their homes with wooden logs, which are a renewable resource, since trees can be planted to replace those cut for fuel. When fossil fuels became cheaper and more widely available, many people switched from the messy fires that needed constant stoking to furnaces that burned oil or natural gas (which are both finite, nonrenewable fuels).

Concerns about global warming, rising fuel prices, and ground-level air pollution have led some homeowners to rethink how they heat their homes, and wood is slowly making a comeback. Unfortunately, traditional wood stoves and fireplaces contribute to local air pollution, since they produce particulates (few older stoves have an air smoke filter), and they can be high maintenance to keep going. Stoves that run on pellets instead of logs are cleaner and require less upkeep (picture a bag of half-inch-long pellets instead of logs).

The fuel for these stoves is also sustainable, as most pellets are made of compacted sawdust, waste paper, and bark, all by-products of the paper, agriculture, or lumber industries. Sawdust wood pellets produce the least amount of ash. Some stoves can also burn other biofuels, including soybeans, corn kernels, nutshells, barley, and cherry pits, that might otherwise end up in landfills. But make sure your stove can handle alternative fuels before trying them.

You might also have an energy auditor or certified provider come check out your house to see what size stove you need based on the area you want to heat and how well it is insu-
lated. Most pellet stoves do need to be plugged in to run their fans and controls; you can expect to use about $9 worth of electricity per month. Setup for a pellet stove is faster than for a wood stove, and about half the price. Although a pellet stove costs considerably more than a wood stove ($1,700 to $3,000 compared with $400 to $700), the pellet stove could pay for itself in as little as four years.

From my column “Green Guru” at Audubon Magazine. 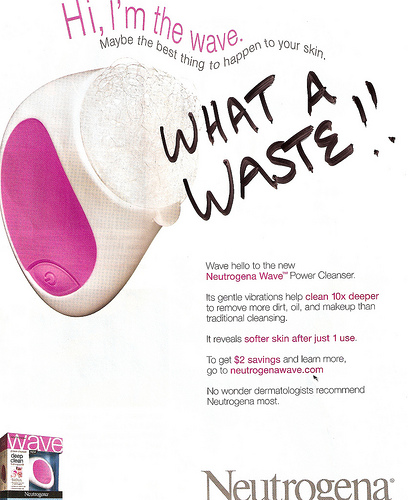 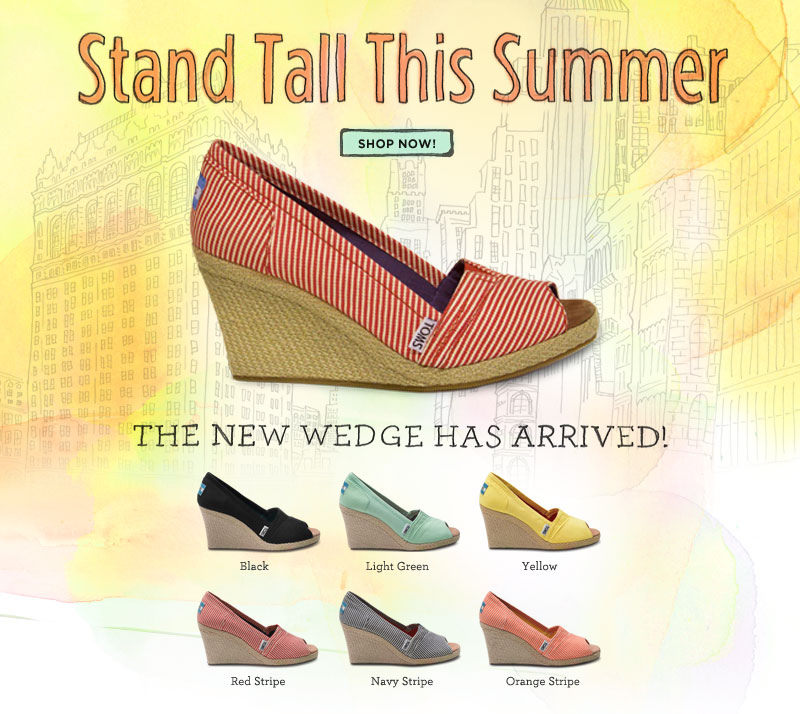 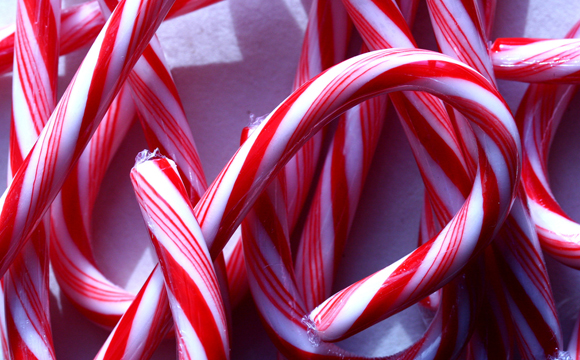