Oliver Cabell officially launched just a few weeks ago, and the bag-maker aims to be a completely transparent company. To that end, each of their classic, minimalist carriers includes a “price breakdown” that details exactly where your purchasing dollars are spent. Check out an example below: 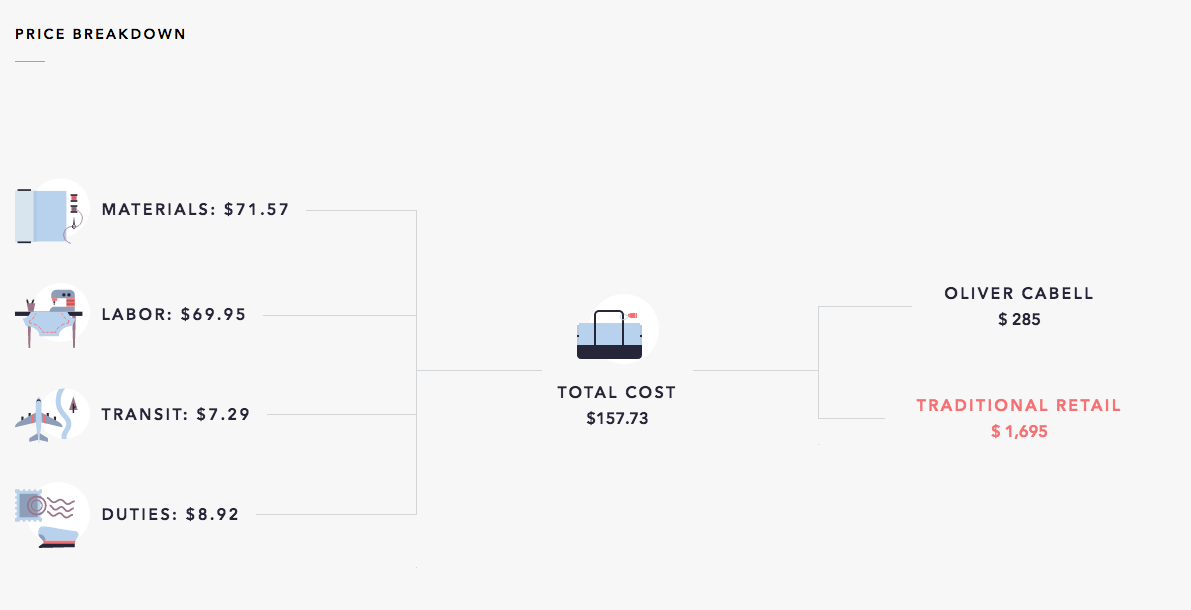 The brand, founded by CEO Scott Gabrielson, has a clear-cut focus on transparency. Gabrielson walked me through what that means in his company, starting with their sourcing: Every factory they partner with is held to the highest environmental standards. Gabrielson and his team also don’t want any secrets about the cost of their products: hence, all the details about price are clearly revealed to their customers ensuring everyone is on the same page. 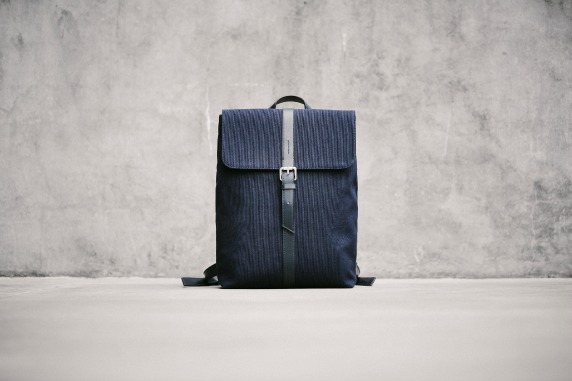 Eco Chick: How did you conceive of Oliver Cabell?

Scott Gabrielson: I first learned of the realities facing the fashion industry after the 2013 Rana Plaza building collapse in Bangladesh, killing 1,130. I quit my job in business development for an education non-profit and pursued a master’s degree at the University of Oxford, where I focused his studies on the evolution of the fashion industry. 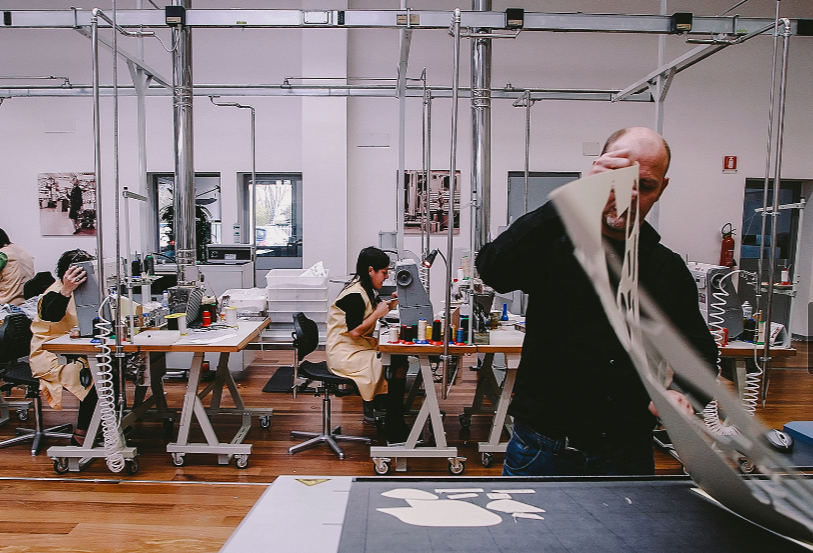 The factory in Marche, Italy, where Oliver Cabell bags are made.

EC: Sounds like that had an impact on wanting to do something more ethical.

SG: My team and I discovered that even traditional designer brands had succumbed to the “fast fashion” movement. While visiting a factory in Asia we saw cramped female workers, earning $7 a day, gluing and sewing designer bags and accessories. One of the bags, which the brand claimed to only produce in Italy, cost under $100 to make. It sold for over $1,200 just down the road. 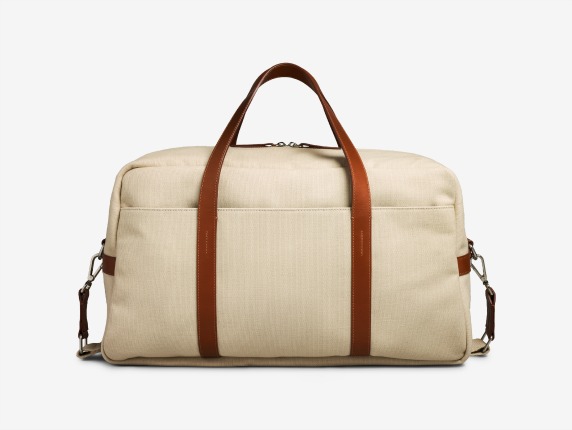 EC: What has the design process been like for you?

SG: We brought in a couple great designers from Paris and London who helped bring our vision into neutral designs, which were brought to life by our Italian factories.

EC: What is your favorite product you carry?

SG: The Navy Weekender (see below). 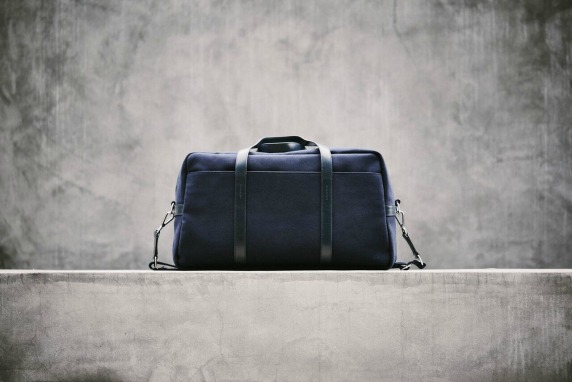 The Kennedy Weekender in Navy

EC: What action would you recommend our readers take when they are shopping?

SG: No matter what you are curious about, keep pushing brands to tell you more. 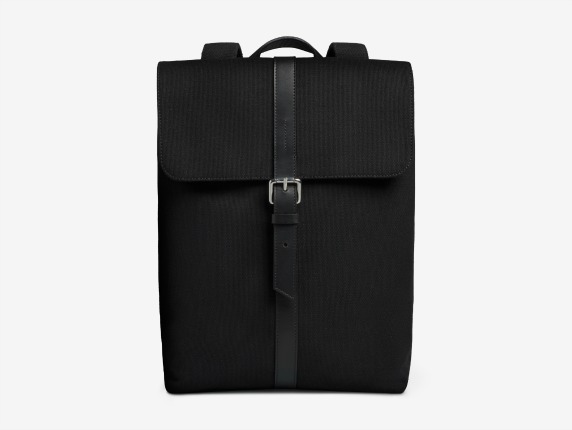 Flipping Clothing is Fun and Profitable—But What About the Fashion Ethics?