The fashion industry is the second most polluting industry in the world. That should be enough for most to understand what kind of impact the clothes we buy have, however the reality is that most people don’t even know this one simple fact.

With that in mind, D’Lord denim was started as a way to respond to the current impacts of the fashion industry and surprise, surprise, the impact goes further than just that on the environment.

When the question is asked, “Do you know how are our clothes made?” most people would look at you with a clueless expression, but for a few, that starts a storm of anger and frustration when they find out the truth. It wasn’t until the past year that Daniel Lord became apart of that small-but-growing group. Having been asked about where his clothes came from, he began researching the answer. (He says he was sure that while he heard there were some child labor issues in the 1990s, brands had changed their ways and everything was good.)

Surprise, surprise, everything was not good. In fact, in many countries where the majority of our clothes are made, child labor is the norm, but it doesn’t end there. 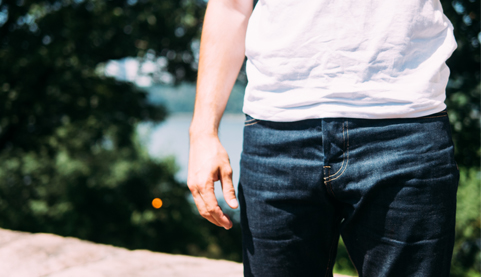 Child labor issues, unsafe work environments, strenuous working schedules, low pay, these are all just the tip of the spear in the various violations that run rampant and unchecked in the fashion industry.

This frustration caused Daniel to shop smarter. While there are dozens of brands that care about sustainability and eco-consciousness, not many appealed to him in his search for American made raw denim. With that in mind, he decided it was his turn to make a difference, and thus D’Lord Denim was born.

D’Lord denim is a certified organic fabric, sustainable, American made men’s raw denim brand. They operate on a social enterprise business model, donating up to 15% of each purchase’s profit to either Pure Earth, or Charity: water, and also planting trees in their customer’s name.

Yesterday marked the launch of their Kickstarter campaign.

D’Lord Denim has gone to great lengths to ensure three things; The denim will look good, do good, and make you feel good as a result.

What does that mean? Well the last year of development has seen the brand go through dozens of samples in an effort to create the best possible fits for most American men, without sacrificing on quality. D’Lord denim also prides itself on offering the best possible sustainable supply chain as they have gone through great efforts to work with manufacturers that care just as much as they do about human rights violations and gross environmental practices. Also, for the launch of their campaign, D’Lord Denim is ensuring that you receive a quality pair of denim by limiting the amount of jeans they will sell on kickstarter, an oddity in the race-t0- the-end model often seen. 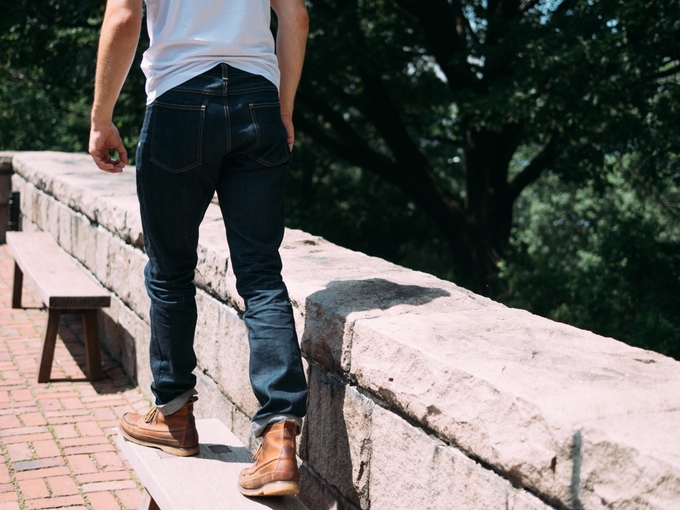 It’s time for a change, and that change starts with us the consumers. By supporting D’Lord Denim, we can make a statement that enough is enough, without sacrificing on style, fit, or quality.

You can get a pair of these gorgeous jeans on Kickstarter.com, and support American-made, organic cotton denim too.