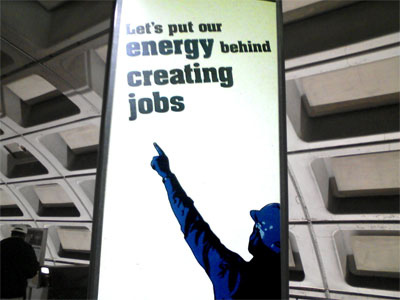 This fall auto industry workers, environmental organizations and student groups rally hard for Congress to pass a 2007 Energy Bill
that includes higher fuel efficiency and renewable energy standards. Will you rally with them?

What’s on the plate is a fuel efficiency standard that the Senate already approved in June – the Corporate Average Fuel Economy (CAFE) Standard, which calls for auto manufacturers to raise mileage for cars and light trucks to an average of 35 mpg by 2020. An alliance of the Big Three Auto Makers in America – General Motors, Ford, and Chrysler – are aggressively lobbying Congress to lower that standard 32 mpg by 2022.

A large group of auto workers and dealers have broken from the industry in order to campaign in favor of 35 mpg by 2020. As members of the American auto industry who have designed, built and sold automobiles in this country for decades, they state that 35 mpg can be achieved, will create jobs, and can help the U.S. end its foreign oil addiction.

In their report titled Energy Bill Must Guarantee Real Oil Savings, the Union of Concerned Scientists calculated the difference between the 35 mpg by 2020 and 32 mpg by 2022. Here is what they found:

In addition to the 35 mpg by 2020 proposal, another provision for the 2007 Energy Bill up for debate includes a Renewable Electricity Standard that requires 15% of U.S. electricity to be derived from renewable sources, also by 2020. This provision alone can spark a thriving, alternative energy industry in the U.S., we need more.

Environmental and student groups have also been aggressively lobbying against a scary nuclear provision that stands to provide unlimited loan guarantees to the nuclear power industry.

Gas prices keep going up with no end in sight. A new Energy Bill that includes the highest standards in fuel efficiency and renewable energy will not only save American consumers money, it will significantly lower greenhouse gas emissions, and reduce foreign oil consumption, thereby making us better global citizens.

Here’s what you can do:

1. Tell Congress you want a strong, clean 2007 Energy Bill by signing this petition.

2. Send this letter calling for 35 mpg by 2020 in support of American auto industry workers.

2. Send a petition in favor of a Nuke-Free America. 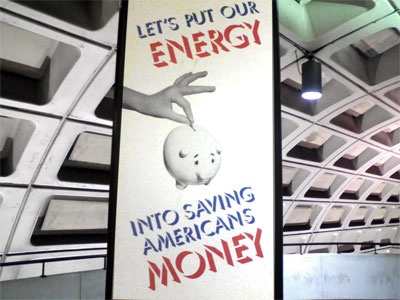 For more about Lorna Li, jump to the next page.

Lorna Li is a Web 2.0 blogger, Search Engine Marketer, Green activist and rainforest crusader. She currently spends her time understanding how emerging Internet technologies and online marketing strategies can be used to raise awareness of important environmental issues. You can read all about it on her blog, Green 2.0 Marketing. In addition, she founded Mariri Magazine, a web magazine about indigenous culture and rainforest conservation, which gives her an excuse to travel to the Amazon to hang out with Indians and ethnobotanists.

Lorna has worked on a variety of social and environmental projects during her career, such as hosting Al Gore’s climate change presentation (which became the movie An Inconvenient Truth) during 2005’s United Nations’ World Environment Day in San Francisco.

When not hanging with the Indians in the Amazon Basin, she can be spotted at SF Bay Area tech events, Green events, and conscious lifestyle parties. 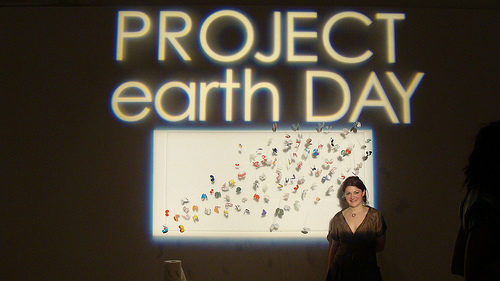 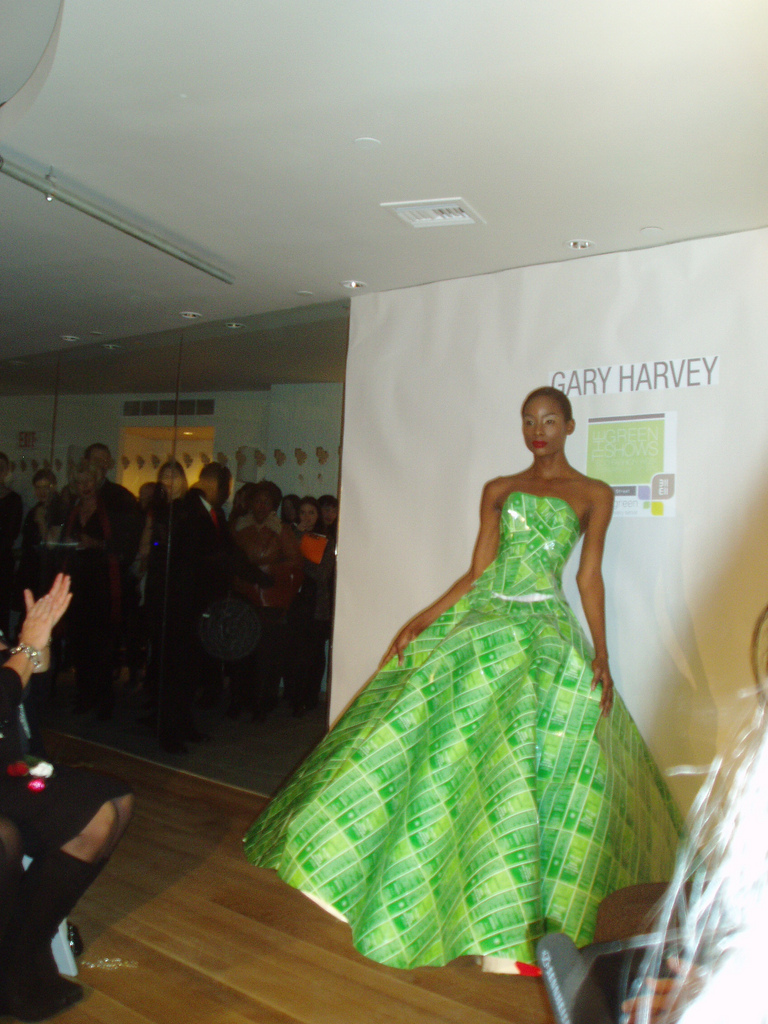 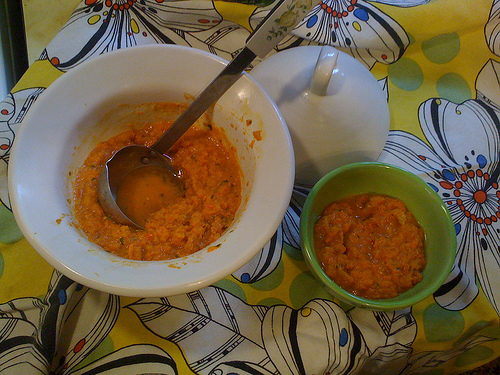