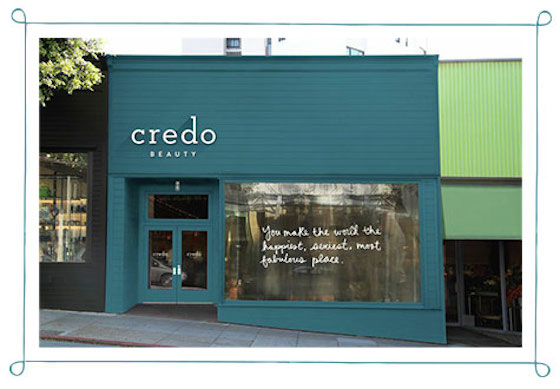 Credo has been called the “Sephora of natural beauty,” seeking to achieve the same array of seemingly endless makeup options—but with an eye towards personal and planetary health. (That comparison to Sephora is apt: Credo’s founder, Shashi Batra, originally brought the cosmetics store to the US in 1997.) 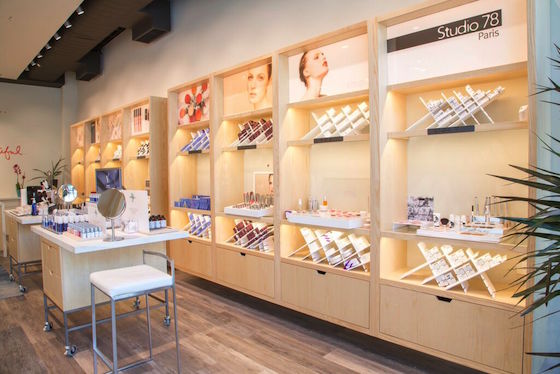 The all-natural beauty supply company includes over 70 brands. Credo has had an online presence for quite some time, but in June they opened their first brick-and-mortar store on Fillmore St. in San Francisco.

A favorite feature of mine?  Healthy swaps, a system that will help you replace your makeup staples with a similar, more natural product. 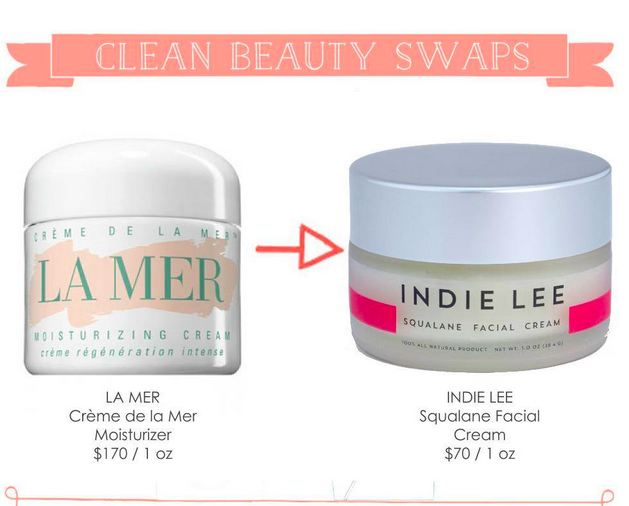 And it’s not just a retail space. According to the SFChronicle:

According to founder Shashi Batra, the company’s mission is “to change the way people think about what they put on their bodies.”  It seems certain that the best way to do that is to make healthy options as accessible as possible.  As far as Batra is concerned, getting behind natural beauty products isn’t risky or alternative.  In fact, it’s just smart business. 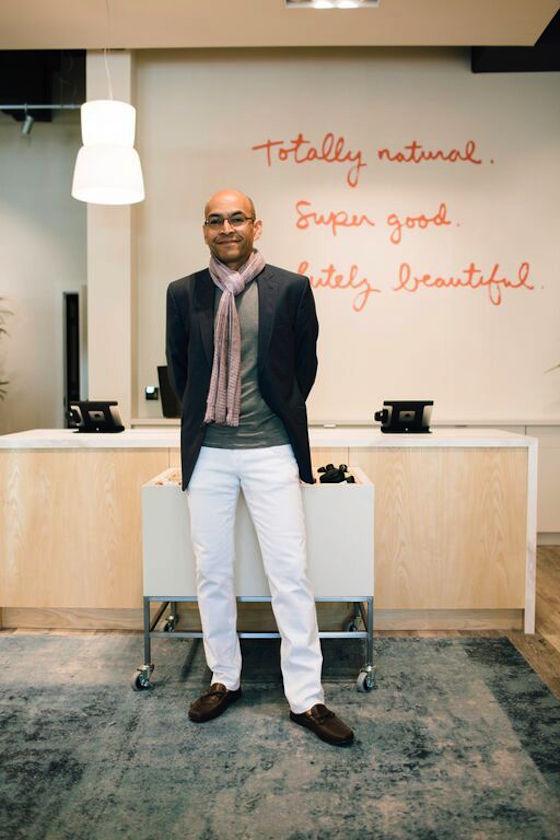 “People will always want to look good and feel good,” he says, “and we don’t see a future where educated people will deliberately put harmful products on their bodies. We believe being conscientious about what one consumes and living a healthy lifestyle will become the norm.” 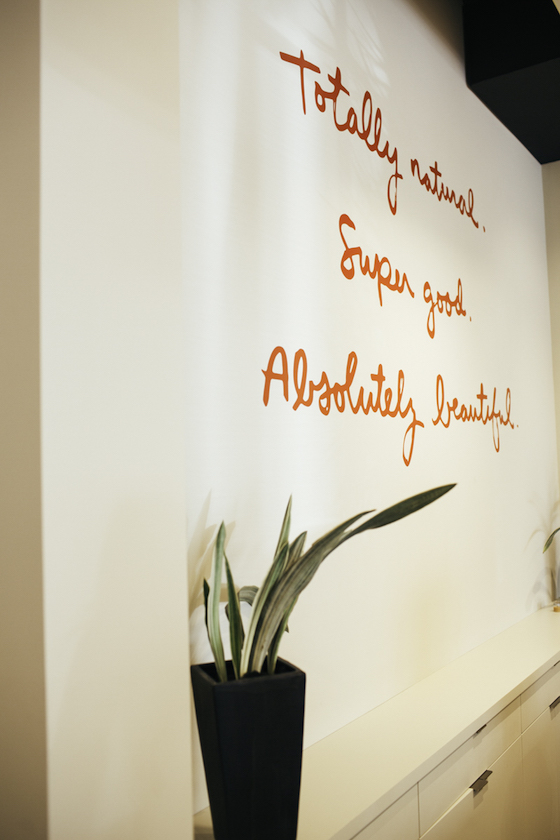 There’s something special about being a company with a purpose; Credo’s energy level is apparent from its website, in images of its flagship store, and in the attitude of its founder.  According to Batra, the employees of Credo feel an “amazing connection” to the consumers—to people who share a love of beautification, be it of the earth or of the body.

Luckily, I will be visiting San Francisco in a few weeks.  I’ll mostly be spending time with family, but I’m definitely squeezing in a trip to Credo. To those of you far from the City by the Bay, fear not!  Credobeauty.com has a selection just as amazing. 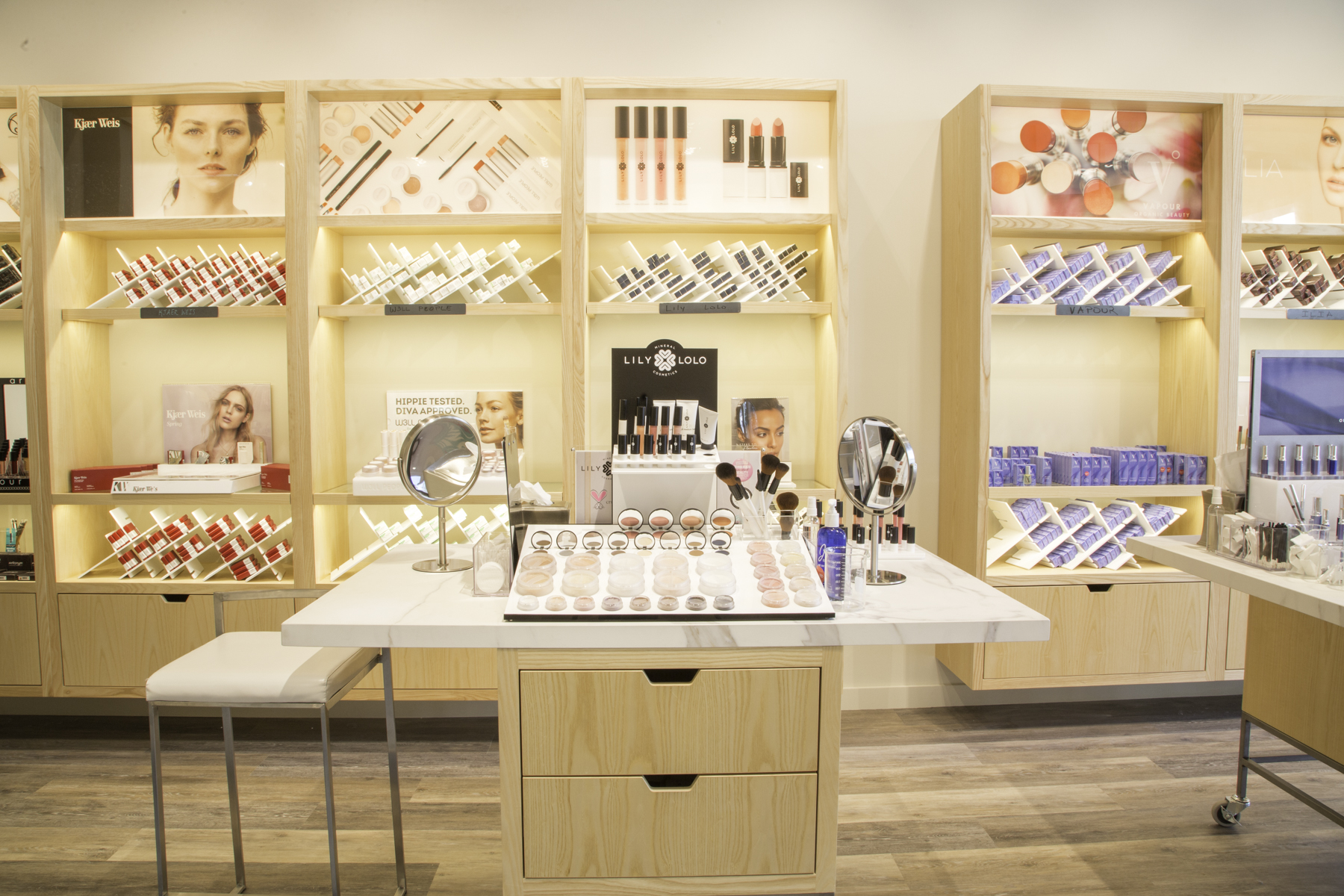 So far, says Batra, the store’s opening has surpassed expectations “on every measurable metric,” and in ways that cannot be measured at all.  I’d say the future of Credo is as bright as the store’s dazzling displays.  Maybe even brighter.

Advice from an (almost) adult ~ Surround Yourself With Positivity