Last month, when Starre asked us all for our New Year’s resolutions, I didn’t have to think twice about them because I’ve been thinking so much about these goals over the last year. But I just put all my eco goals for the year out there for the world to see without elucidating and that raised this question:

Why is soy considered “not necessarily doing better for the environment”? I thought that tofu was a good nonmeat protein alternative.

Here’s my attempt at answering that question, but bear with me: there’s a big debate about soy so there’s a lot of nonsense out there and I don’t want to rumor-monger. And along those lines, I won’t get into the health issue regarding soy (I know one dietitian who says it’s good for you and another who says only in moderation and though I trust both of them, the truth seems to be a few years away yet).

So the closest thing I have for an answer is to say, as I said in that previous New Year’s post, that I try to lead a one-earth life as it is so the things that I’m working on are pretty specific to me and what I think I can handle doing. I mean, it would be silly for me to say I’ll cut back on driving when the only time I get in a car is when I visit my ‘rents in the US which doesn’t happen all that many days in the year. And so, for me, the next step my vegan lifestyle has to take is less processed food and that means removing soy from my diet and eating more veggies and beans. Of course, eating tofu is not as much of an eco-sin as eating meat. As Starre said in her recent post to the new Pres:

Meat production is the most energy- and water-intensive food you can eat. The United Nations Food and Agriculture Department reports that 18% of greenhouse gases come from meat and dairy production. Go veg at least half-time Mr. President, and you will save your heart, your colon, and the planet.

Going local while veg is the next best thing you can do for you and the planet. Soy, however, doesn’t grow here in Germany and it’s not always easy in the US, either, to get locally-grown and processed tofu (especially that made from soy that hasn’t been genetically engineered, which is a huge enviro no-no in my book, and which accounts for 85% of US grown soy). In some of the countries that export soy to the US, it has become such a viable crop due to biofuels and its use as a cattlefeed that eco havoc is being wreaked in some places, and I don’t want to get behind that anymore by buying beans from Brazil. Or from anywhere else. So if I can swap a mushroom burger for a tofu burger, I will. At least, that’s what I’m resolving to do. But for everyone else, well, that’s up to you. 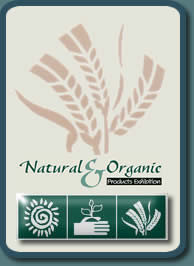 South Africa Does the Natural Thing 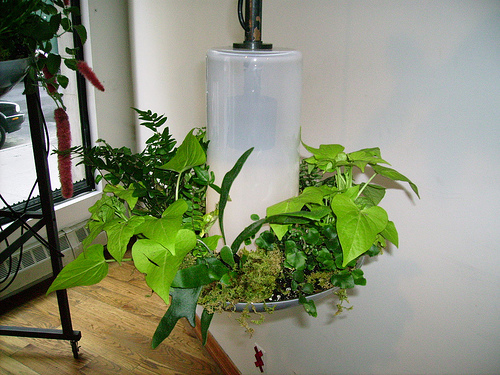 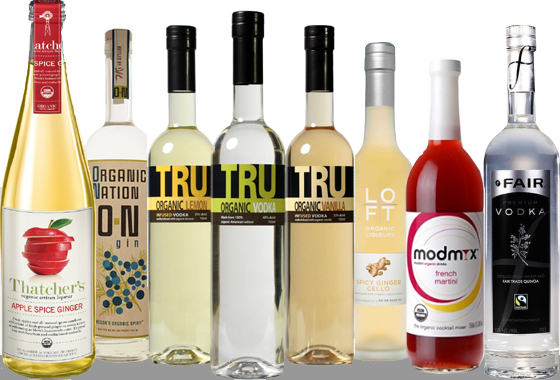 Be a Green Lush: Eco-Chic Fall and Holiday Cocktails!