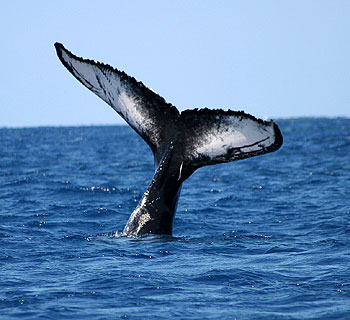 The Supreme Court chose the Navy over marine mammals in a dispute involving the military use of sonar in the Pacific. Environmentalists have long voiced concern regarding sonar, which has been shown to affect whales, dolphins, and other ocean species that use sonar for communication and navigation.

It has been argued that the sonar interferes with the whales’ ability to navigate and surface without getting the bends. One species, known as the Beak whale, has been found particularly susceptible to the sonar, which can cause the whales to beach themselves. The NRDC had sued the US Government and received some restrictions regarding testing and implementation of sonar equipment, but President Bush had stepped in to permit the military training and exempt the Navy from environmental stipulation.

An appeals court had rejected this move, which drove the government to seek assistance from the Supreme Court. Yesterday, the Courts deemed that the testing must go on in order to have an adequately trained military. Chief Justice, John Roberts noted, “To be prepared for war is one of the most effectual means of preserving peace.”

Into the Hermitage: Low-Impact Gypsy Life on the Road