I know that I have plenty of company among those who are excited to watch the 2012 Summer Olympic Games, which officially start on July 17th. It’s fun to get to know the players behind the games; here are four earth-conscious female contenders who are fighting for the gold for Team USA. 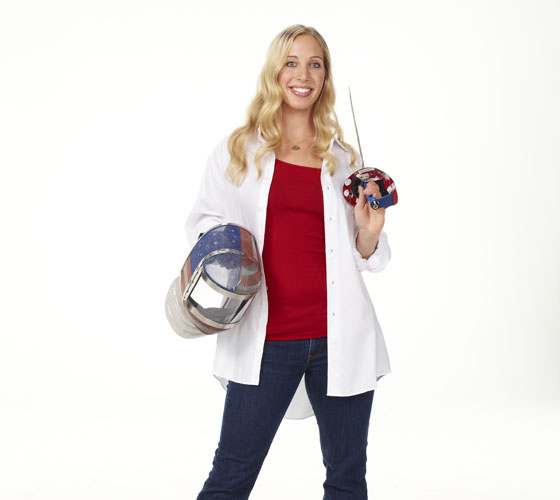 Mariel Zagunis is a world-class fencer but she also loves her home state of Oregon. “I volunteer for SOLV whenever I get the chance. SOLV is an organization that is dedicated to expanding, cleaning up and preserving Oregon’s environment. Through SOLV I have done everything from picking up litter to planting trees to removing invasive species. I really like being involved with this organization because you can really see the difference that is being made in your own community,” says Mariel. 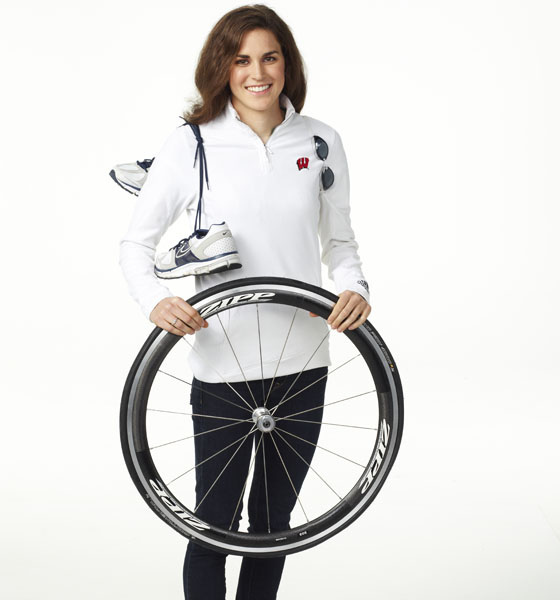 Gwen Jorgensen is a triathalete who drives a David Hobbs Honda Insight, which is a hybrid. “I also try to reuse bags, bike, and conserve energy,” says Gwen. 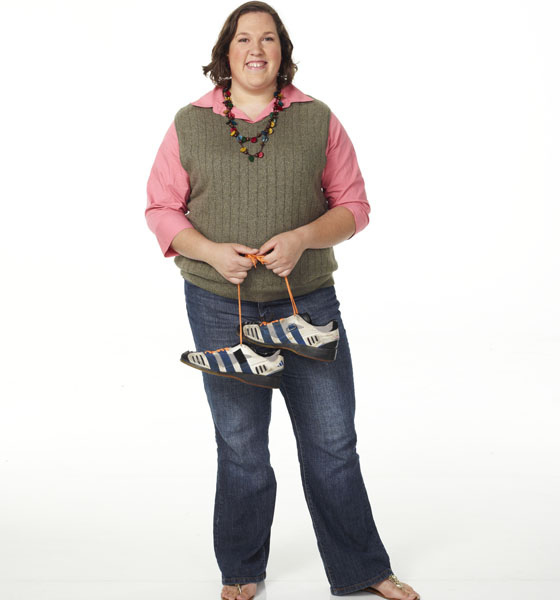 Sarah Robles is a world-class weightlifter who teaches kids about “Recycle Rex”. “He’s a dinosaur that teaches kids about recycling. His message is “Recycle, reduce, reuse and close the loop.” Recycling is one of the easiest and best things we can do for Planet Earth. By recycling and then buying recycled products for home, school and play, we can really make a difference,” says Sarah. 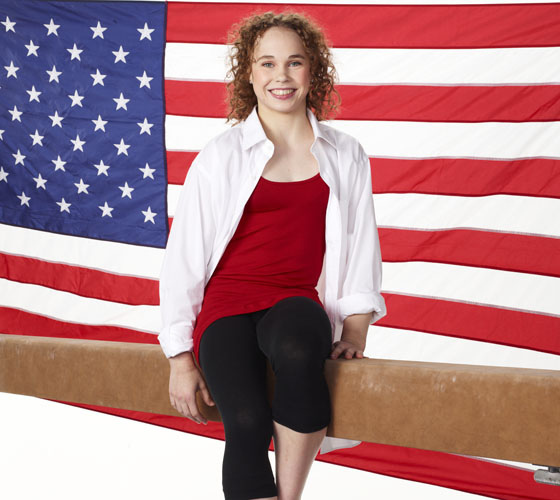 Rebecca Bross is a gymnast who is serious about recycling! “My family makes an effort to recycle everything that is recyclable. Our apartment complex doesn’t recycle so we take it to a drop-off place,” she says.

All Photos by: Mitchell Haaseth/NBC

350.org's Moving Planet: A Look Back and A Look Forward