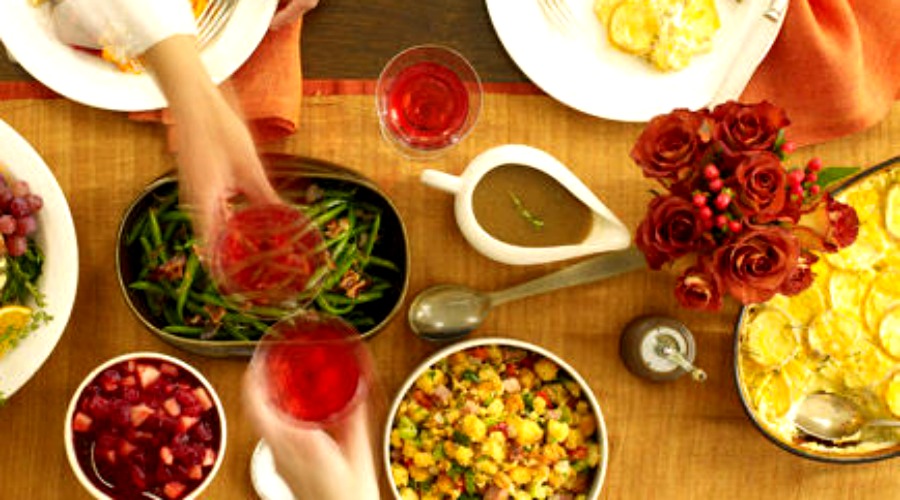 Thanksgiving is a rough holiday for anyone who does not eat meat (vegans, vegetarians, or people who are fond of turkeys). Besides the turkey, often the side dishes are not herbivore-friendly, with cream in the onions, marshmallows in the sweet potatoes, cream and butter and bacon in the green beans… To say nothing of the stuffing and gravy, which your distant relatives keep telling you “was just cooked inside the bird! It’s fine!”

So you end up quietly in the corner, gnawing on your napkin, listening to your growling stomach… Fuck that.

In thirteen years of meat-abstinence, I have learned a couple things about holiday dinners. I’ll lay down some quick tips, then we will talk about delicious vegan food, okay? 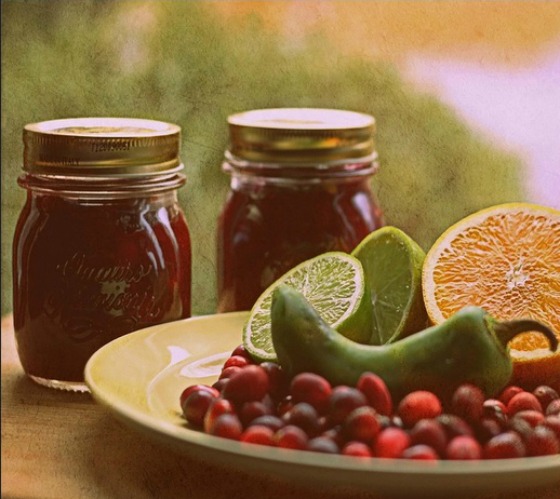 1> If you have a dietary restriction of any kind (veganism, food allergy, whatever) you can’t expect other people to feed you. Not only can that foster resentment, but I can practically guarantee that not everyone knows as much about your diet as you expect them to. And if you’re in the middle of dinner at Great Aunt Muriel’s house and someone happens to mention how much butter is in the dish you’re currently eating… Bad. So much bad.

2>The most effective vegan activism is deliciousness. I didn’t become a vegetarian at thirteen because someone yelled at me about animal agriculture. In fact, that probably would have pushed me in the opposite direction. Likewise with veganism; no one pushed me. Information was out there, I found it. What really pushed me into veganism was how awesome vegan food is. If you want more people to stop eating turkeys at Thanksgiving, it is your responsibility to bring a vegan dish to Thanksgiving that knocks everyone’s socks off. Show them that they don’t need the turkey!

A few quick notes: I do not have any Tofurkey recipes in here. I’m not knocking substitutes, they’re just not gluten-free, and I cook a celiac-friendly and nut-free vegan feast. 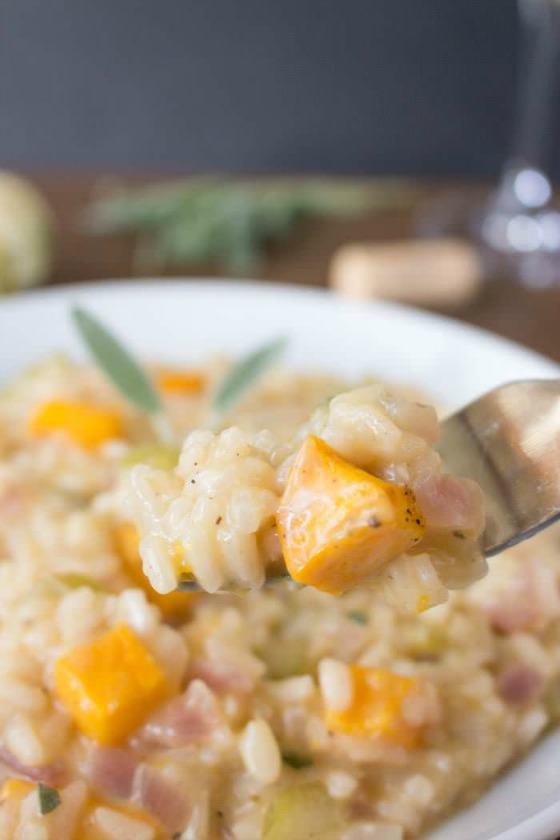 Risottto is one of those dishes that is so naturally creamy and rich that it really does not need any dairy. While this recipe does call for a whole pumpkin, broken down and roasted, I would suggest making life easier for yourself on Thanksgiving, when the kitchen is already crowded. Buy yourself some pre-cut pumpkin. If you can’t find pre-cut pumpkin, you can definitely find pre-cut squash, which would be equally delicious. Don’t forget to roast it beforehand! 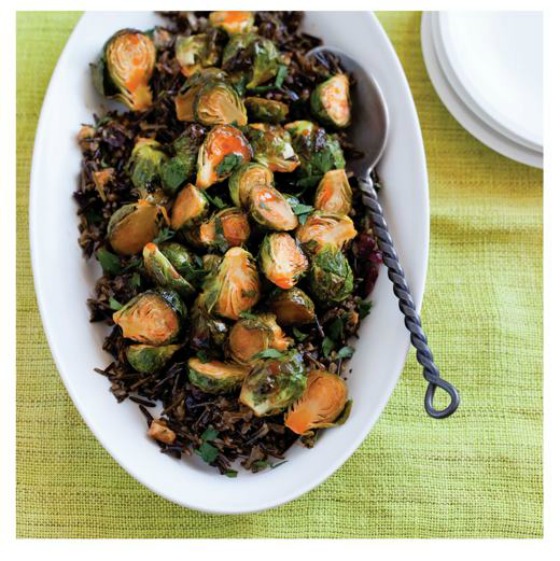 I made this dish for Thanksgiving last year and they were a HUGE hit! I love all things hot-sauced, and Sriracha is my favorite sauce. However, while these cooking instructions say the Brussels sprouts should be baked in the oven, I strongly discourage this. Even if you line the pan, the sugar in this sauce quickly burns, and then you’ve filled the oven with smoke. Here’s what I do instead, now that I am older and wiser: Saute the halved sprouts in a pan over medium-high heat with a little olive oil, until they are brown and crispy on all sides. Then add the sauce to the pan, and cook it down for a few minutes. SO much easier. 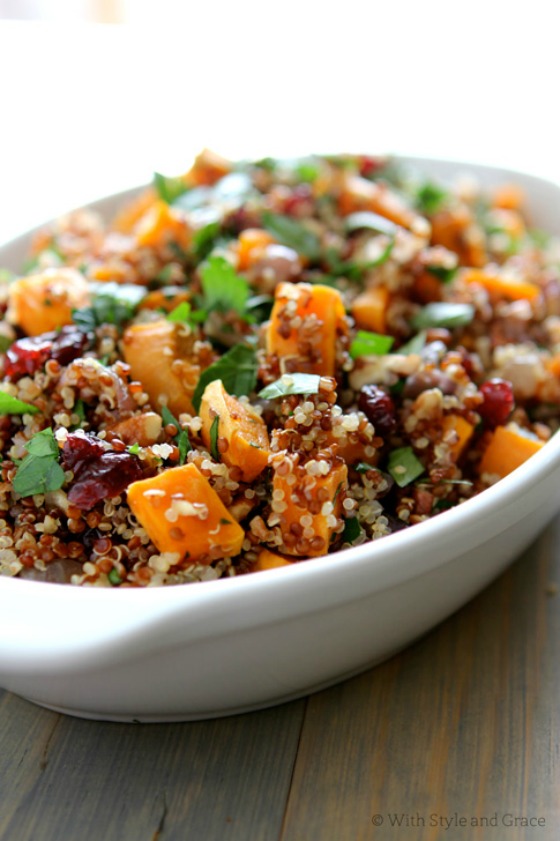 I love quinoa. Not only is it delicious, but it is a very easy way for vegans (and everyone else) to ingest a complete protein. The cranberries and sweet potatoes give it that perfect autumn flavor profile. 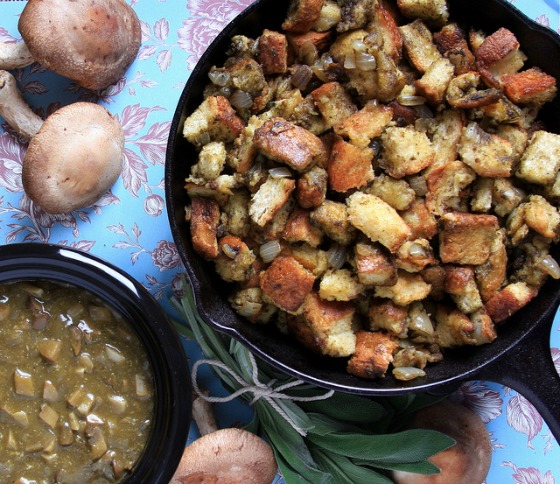 If you feel that a more traditional stuffing might be the way to go, I have relied on this one from Olives for Dinner many times. It is unbelievably tasty. I used Udi’s Gluten Free Bread in pre-vegan years, but it contains eggs—if anyone has a recommendation for a moderately priced gluten-free bread that is also vegan, please let me know in the comments! I also substituted fresh sage where the recipe calls for dried. I like everything extra sage-y. 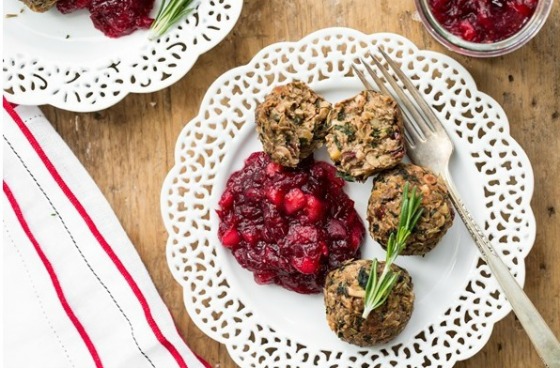 I was scouring the internet for some sort of vegan loaf recipe to serve this Thanksgiving. I wanted a dish that would very clearly be the center of a meal, not a large side-dish. I found these lentil balls instead of a loaf, and I can’t wait to make them! I love the idea of lentil balls, because you get to maximize the amount of crispy outer surface (like those brownie pans that make every brownie an edge-piece). I will be omitting the walnuts and using raw, hulled sunflower seeds instead. The recipe also calls for ground oats, which can cause a reaction in some Celiac sufferers, so I will substituting that with gluten free corn flour.

Do you have any standby vegan recipes that you reach for during the holidays? Is everyone as excited for Thanksgiving as I am? Share your recipes, thoughts, and adopted turkey photos in the comments here, on Facebook, or on Twitter. Happy Thanksgiving!

Suds Up With These Healthy Soaps!