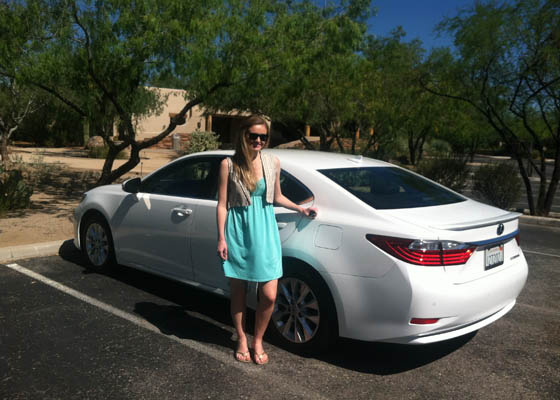 Eco Chick was invited by Lexus to attend the ESPN Women and Sport’s Summit in Tucson, Ariz. earlier this month. (Read about our experience at the Summit here.) Over three days, some of the most influential women and men in sports led thought-provoking and inspiring discussions on ways to improve the role of sports in the lives of women and girls around the world.

Lexus — the presenting sponsor of the summit —  gave me the opportunity to test drive the new 2013 Lexus ES Hybrid around the open roads of Tucson (which enabled me to take it for a true spin!). 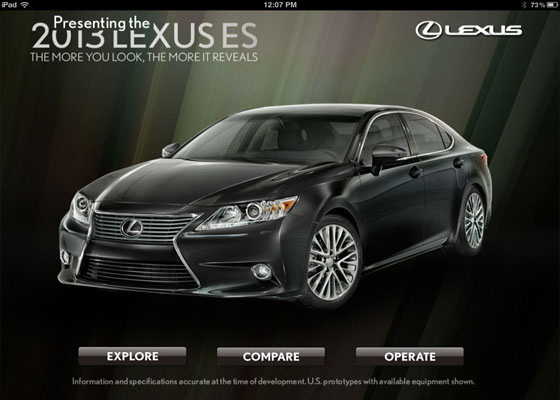 Before stepping into the driver’s seat, I familiarized myself with the car using the free Lexus ES app for iPad from iTunes. It’s the first app of its kind to allow the user to explore the sedan as though you’re in the showroom viewing the car in person.

Lexus was the first carmaker to introduce a luxury hybrid to the market back in 2005, so it’s no surprise that they hit a home run with the new ES Hybrid. I was really impressed with all of the sustainable features in the model including the sustainable bamboo interior, LED headlights, and the Nu-Luxe seat upholstery — a leather-like material that weighs half as much as leather and generates far fewer CO2 and VOC emissions than other synthetic leather. 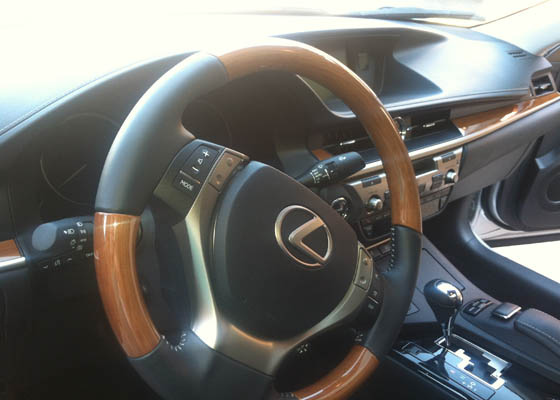 The ES’ steering wheel and dashboard are hand-stitched by Takumi masters in Japan. These highly-skilled craftsmen must pass an origami test before they are able to work on the Lexus stitching. The Takumi masters are required to fold an origami cat within 90 seconds using their non-dominant hand. The Lexus team handed me an oragami cat to illustrate how complex a task it is. 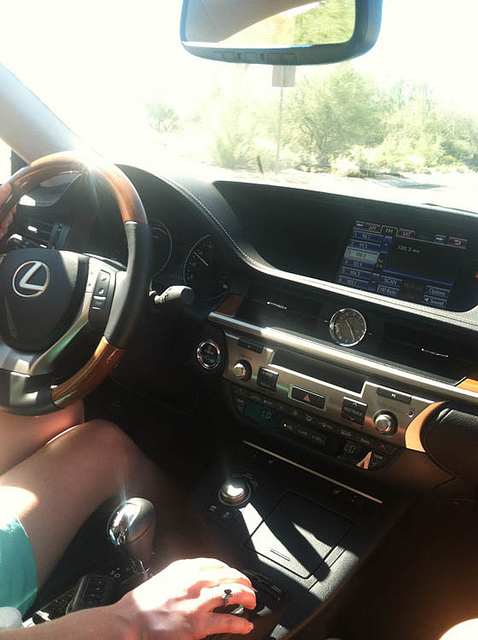 I absolutely loved the way the car drove and had a blast experiencing its many features including inform technology (that utilizes apps from a smartphone), dynamic radar cruise control, and park assist. 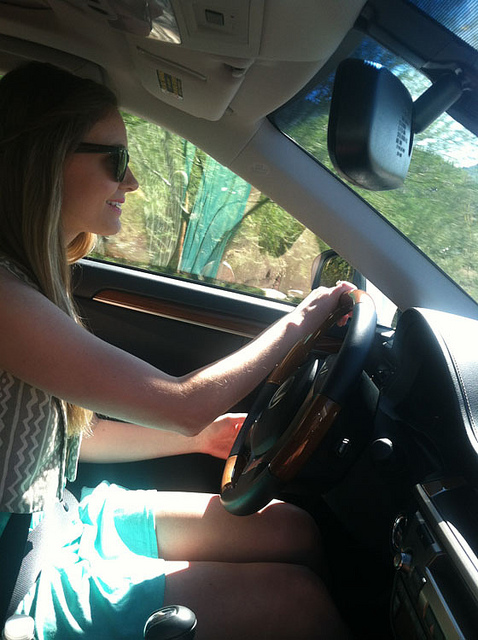 Taking the 2013 Lexus ES for a spin wearing a vagabond vest by Afia and shades by Sundippers.

Other features of the Lexus ES include:

If I have you in the mood to take the 2013 Lexus ES for a spin yourself, simply download the app from iTunes.