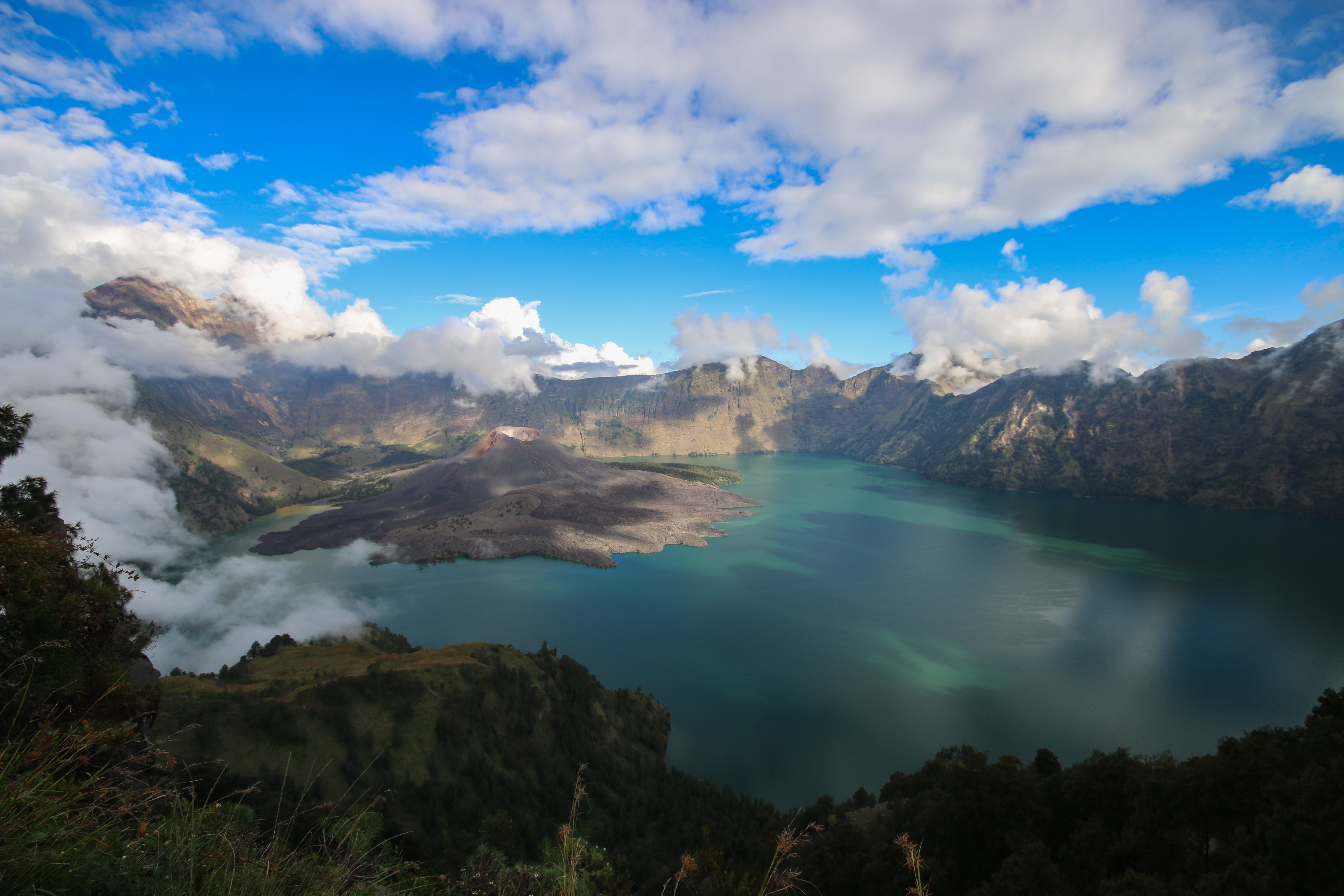 A turquoise crater lake inside Mount Rinjani, Lombok, Indonesia. The steaming vent in the centre indicates a still active volcano lies below its surface.

Water sustains all life. Without it we wouldn’t exist. It also produces some of the most beautiful landscapes in the world—from immense oceans, to cascading waterfalls and reflective lakes.

In addition to its liquid form, much of the earth’s water is also locked up in ice and glaciers (the release of that water into our ocean as a result of climate change is increasingly impacting the world we live in today—many of these images below will change over the next 50 years.)

These images to help us appreciate water in all its forms and the beauty it contributes to the landscapes around us. For those of us in the Northern Hemisphere, Summer is the season of enjoying water directly, as we dance in the rain, run on beaches and seek out hidden lakes post-hike; as we wander towards the sound of that rushing stream; as we revel in a waterfall’s powerful energy. 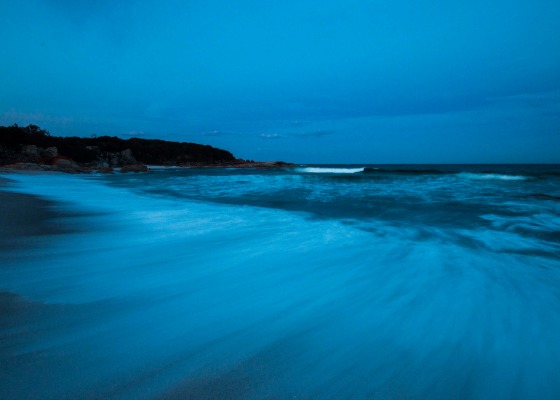 Waves roll in as night descends on the Bay of Fires on the island of Tasmania, Australia’s most southernmost state. 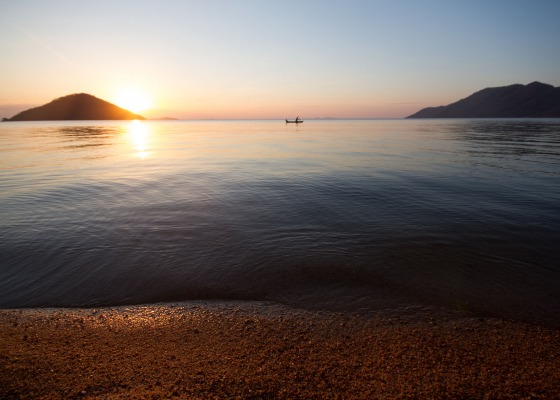 The sun sets over twin islands in the middle of Lake Malawi, a huge freshwater lake inside the tiny African nation of Malawi. 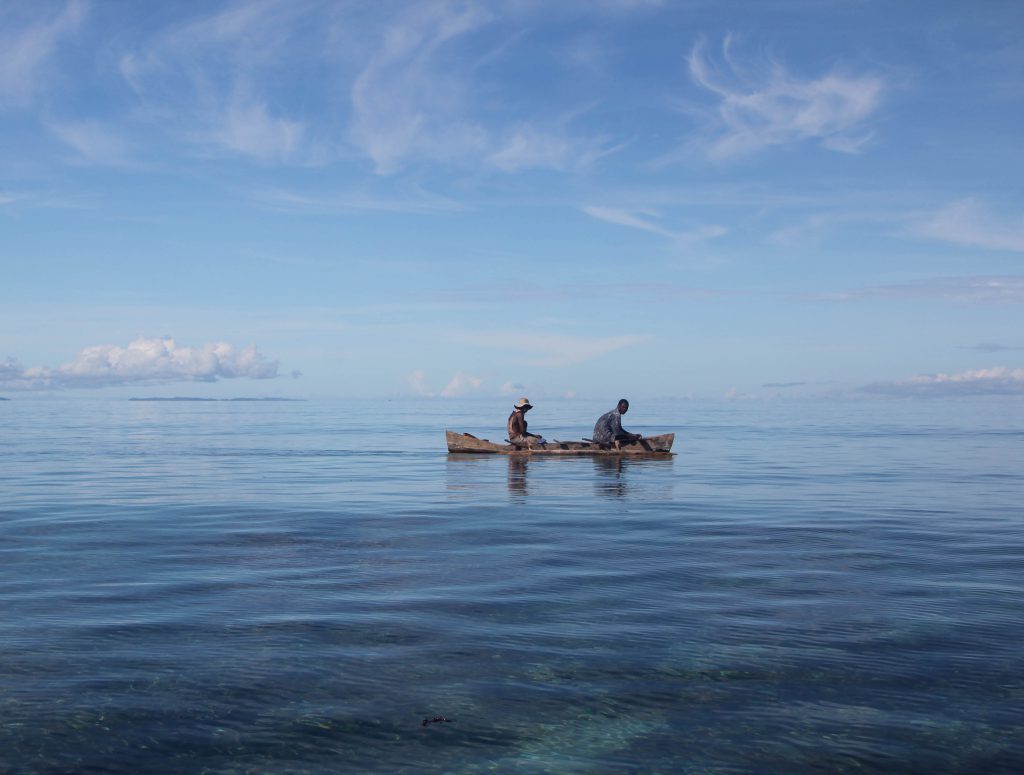 Fishermen paddle the waters looking for the morning catch off the coast of Nosy Be, Madagascar. This island country lies off the east coast of southern Africa and is famous for its exotic animals, such as lemurs and chameleons. 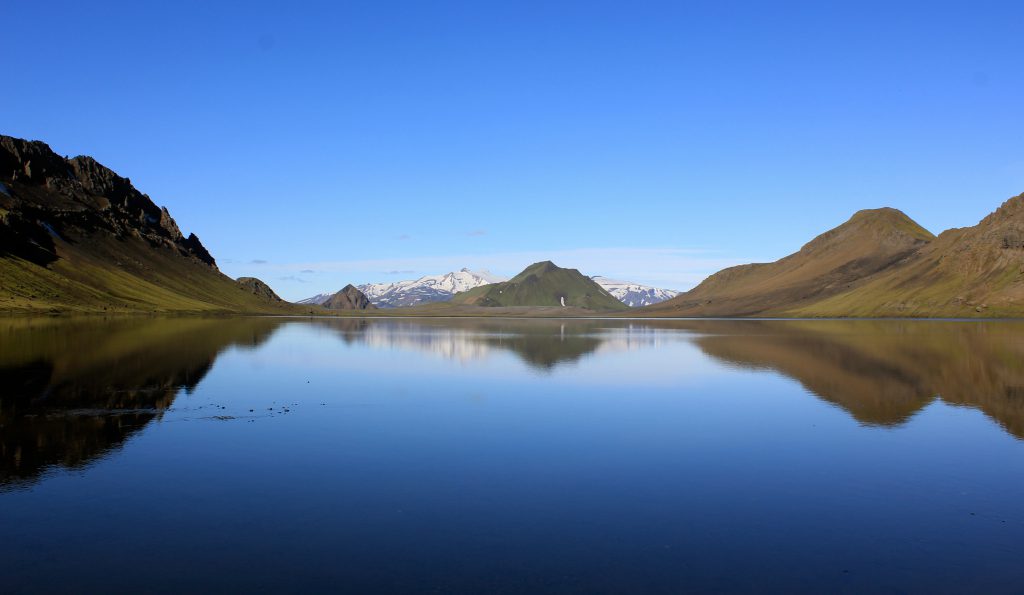 Reflections in a lake in the Icelandic highland region of Landmannalaugar. This serene scene contrasts dramatically to the active volcanoes, shifting glaciers and steaming geysers that lie close by. 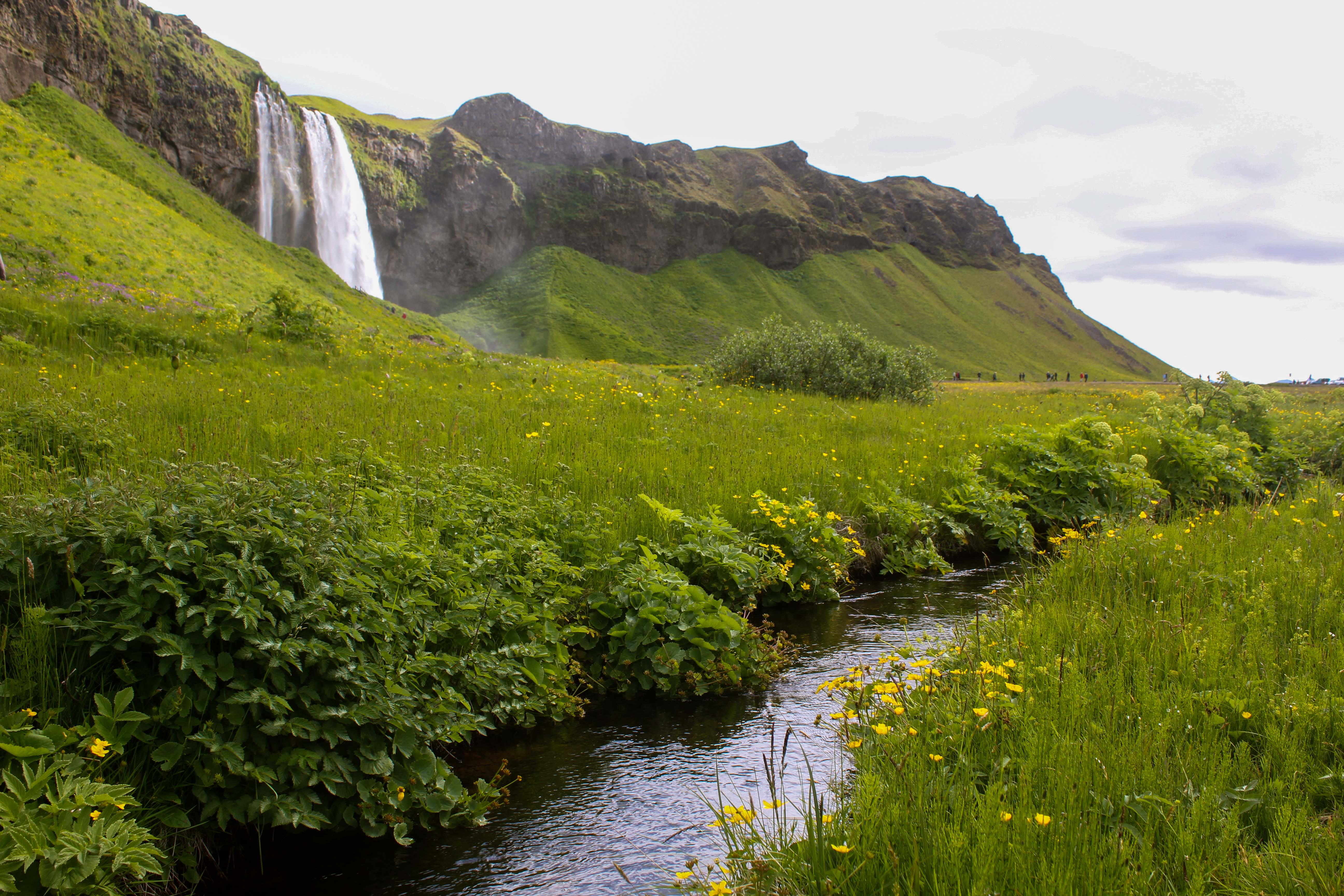 A waterfall spills over the escarpment into a valley of wildflowers, Landmannalaugar, Iceland 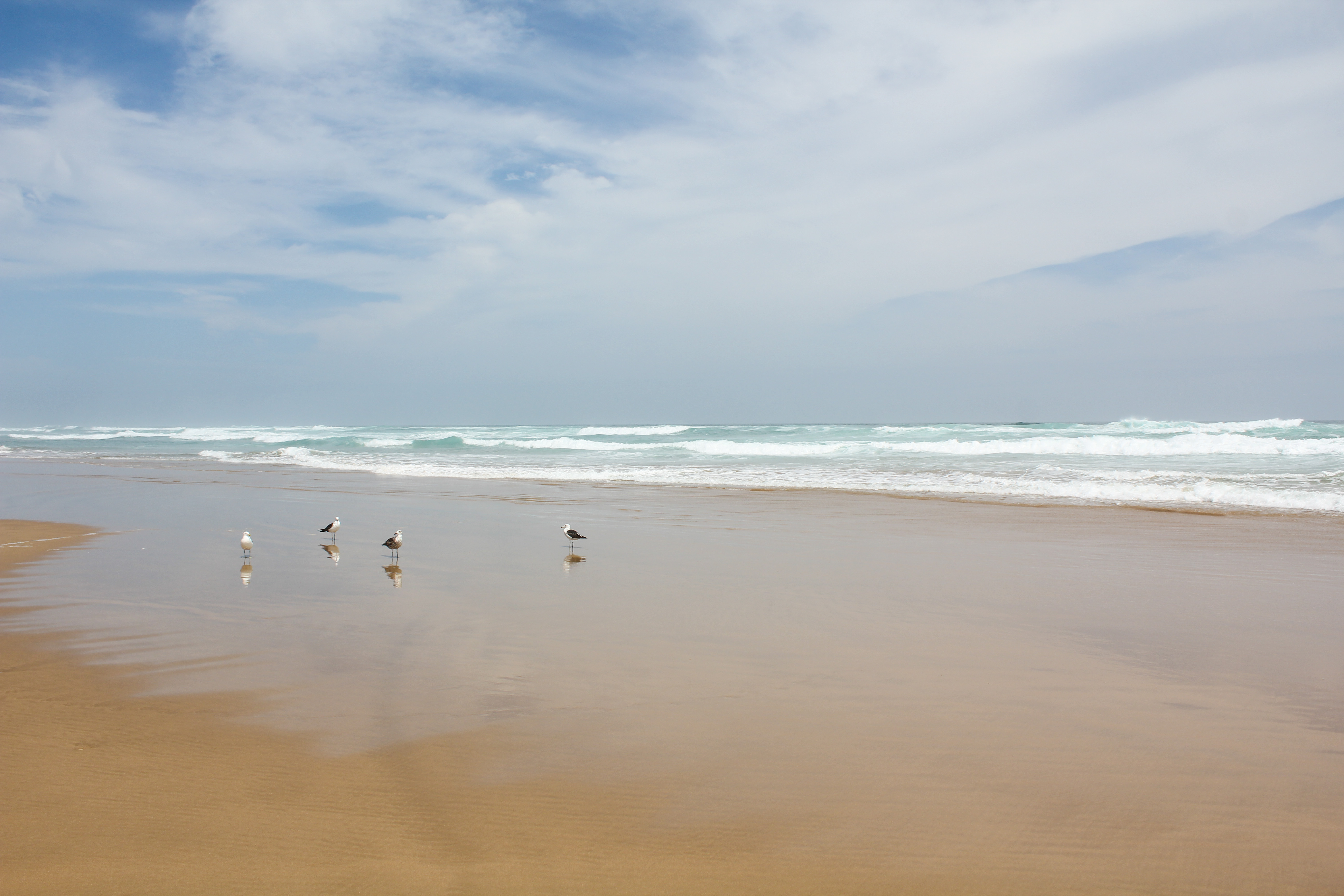 Seagulls paddle on a deserted beach in South Africa, looking out towards the vast expanse of the Indian Ocean. 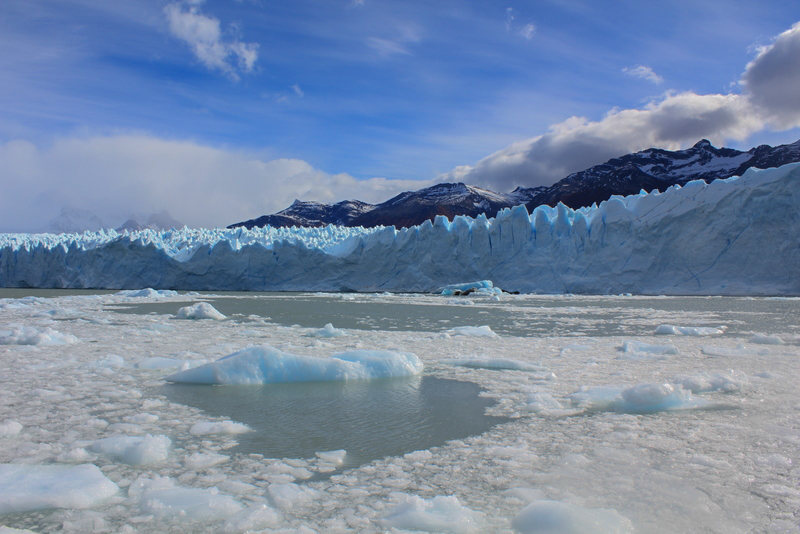 The frozen edge of the Perito Merino Glacier in Argentina’s Patagonia. Receding glaciers around the world as a result of global warming are thought to be a considerable contributor to rising sea levels. 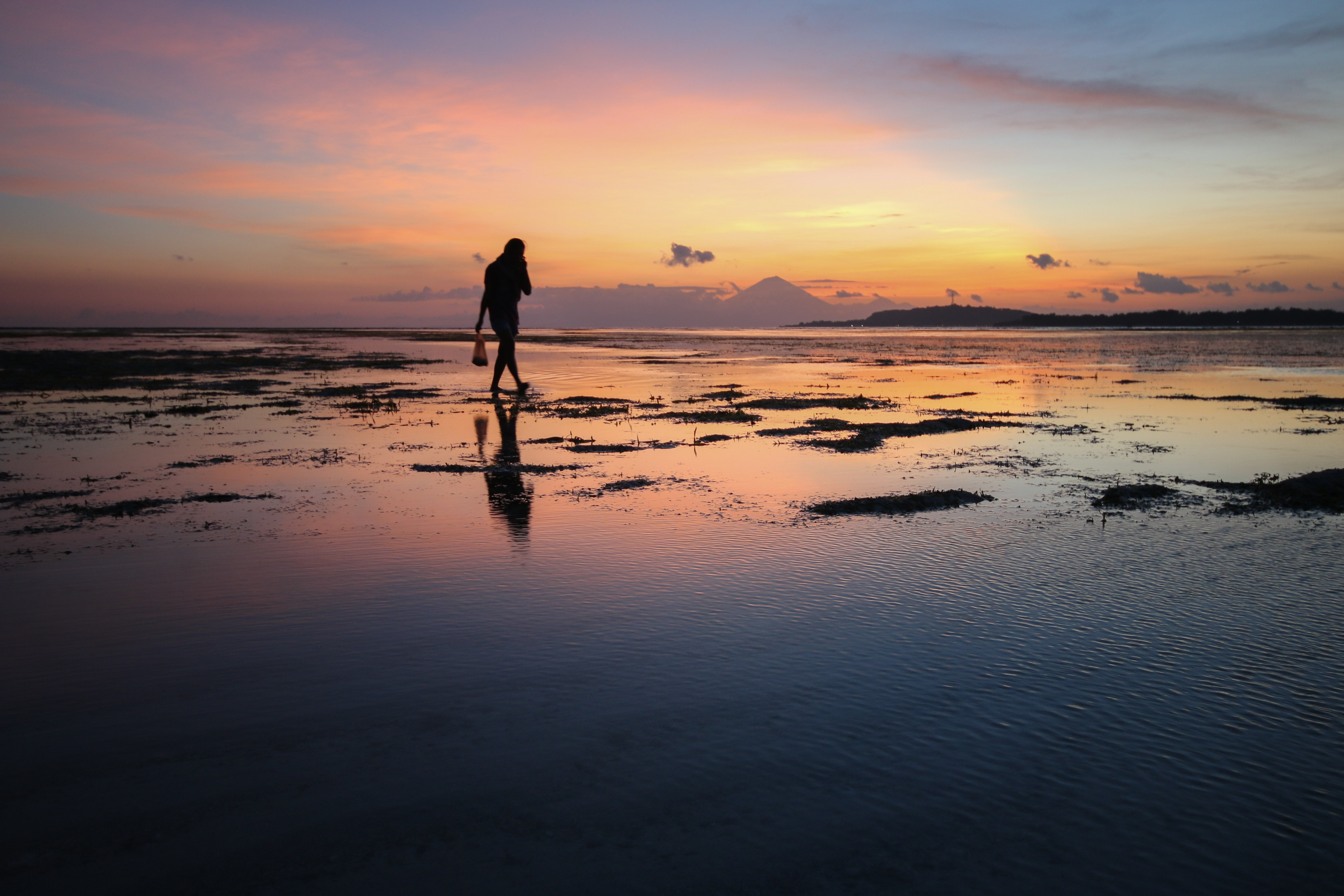 A fisherman fossicks for shellfish as the sunset sets over Volcano Agung in Bali, Indonesia. Semi-subsistence farmers along this coastline rely on the ocean catch for protein. 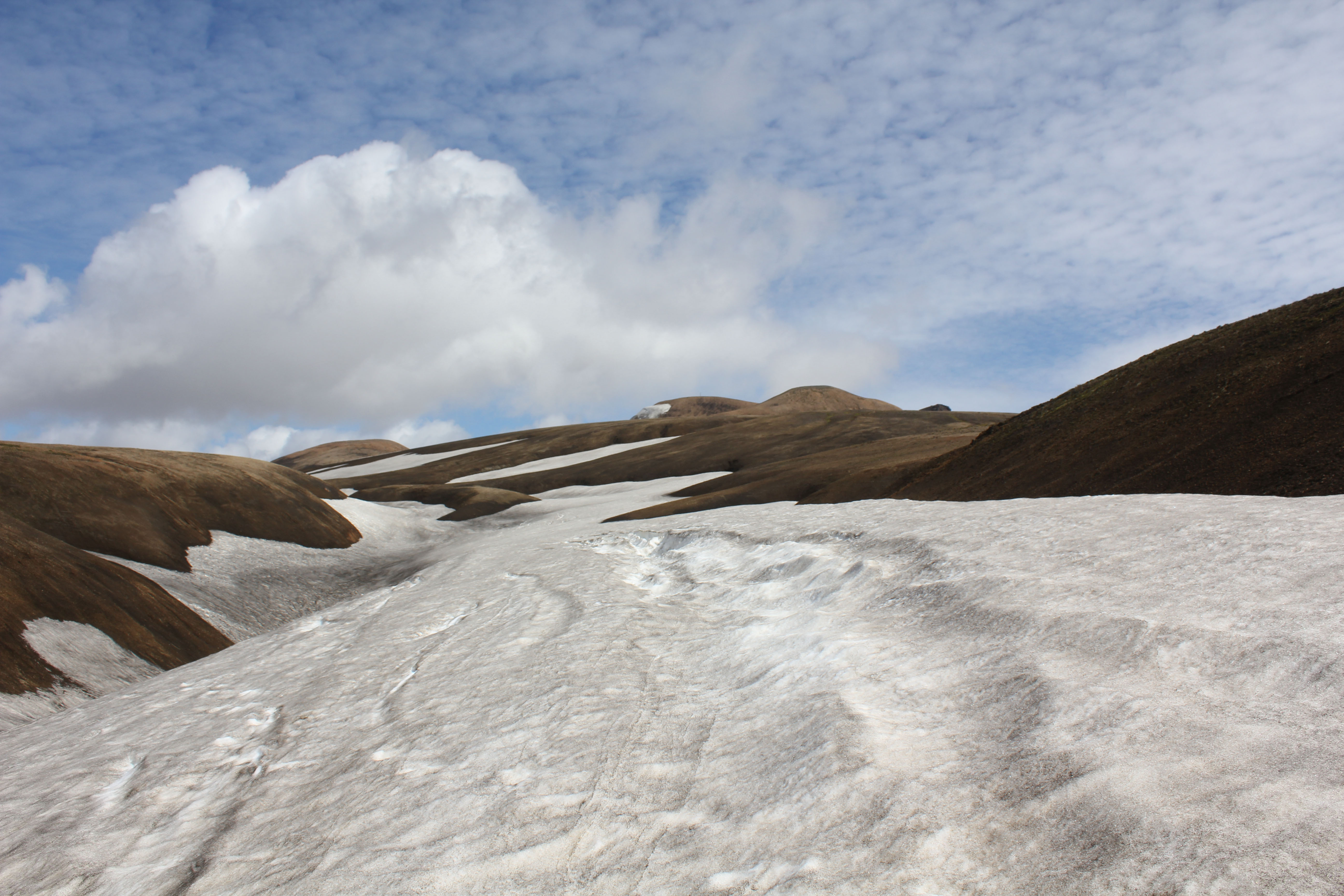 An ice sheet spills across a mountain slope in Landmannalaugar, Iceland. Much of the water in this area is locked up in ice year-round, which is why the country is known as the ‘Land of fire and ice.’

A coral reef hides beneath the water’s surface off the coast of Gili Air, Indonesia. Coral reefs support a plethora of sea life but are being destroyed as a result of poor fishing practices, increase in sea temperatures and lack of education as to their importance.

Interested in purchasing one of these incredible images? You can do so by visiting Pip Strickland’s portfolio. You can follow Pip’s photography/travel blog here.

Pip Strickland is a writer, photographer and traveller. She says," Literature, art and music not only offer portals to destinations when I am home, but educate, inform, and inspire me to explore further, return to destinations and find new ones. Travel opens everything up and keeps things in perspective."