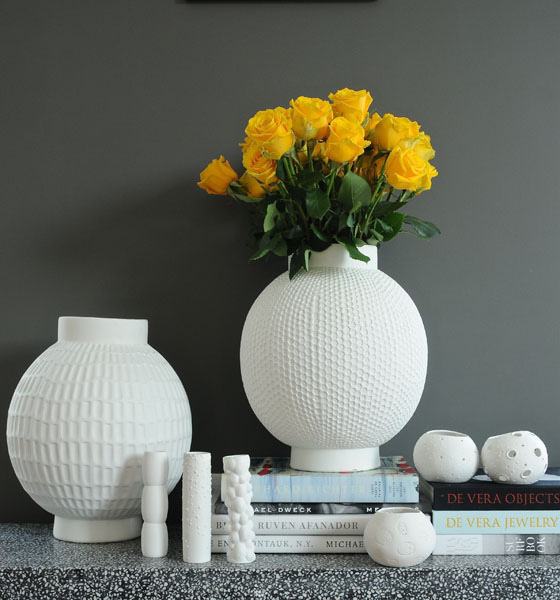 Maria Moyer is a sculptor and communications strategist with an eye for the ignored. Most recently, she has turned her gaze to plankton, the microscopic ocean plants that are part of the foundation of the food chain. I’m loving her collection for the home retailer west elm, and was curious about her perspective on art-making, the environment, communications and of course, plankton!

Eco Chick: Your most recent sculptural work features designs from plankton. Why the interest in what most people probably think of as whale’s food?

Maria Moyer: I created a body of ocean-inspired porcelain sculpture over a year ago that references plankton in texture and form. These are sculptural, non-functional pieces–all of which are hand-built, one-of a kind pieces. Some of these were originally shown at Rogan/Loomstate as part of a show called SRF+ CTY during fashion week.

In recent weeks, I launched a line of functional porcelain vessels and tealights that I designed exclusively for west elm, called The Plankton Series. I brought Oceana into the collaboration, and 5 percent of every sale of the Plankton Series goes to Oceana. My goal was to use the vast reach of this large, design savvy retailer to pique interest in plankton. I’m grateful for this Plankton Pulpit provided to me and to Oceana, by west elm and I’m delighted that people might have to use the word ‘plankton’ when they purchase a piece. : )

Plankton are microscopic plants and animals that give us half the world’s oxygen (more, in fact, than our forests); they also feed most of Earth’s creatures: from shrimp to whales, and there are 3 billion humans who depend on fish and seafood. If those facts don’t grab you, add to that, the exquisite beauty of plankton–from diatoms to algae to microscopic animals. Inspiring? I hope so. It is endlessly inspiring for me. 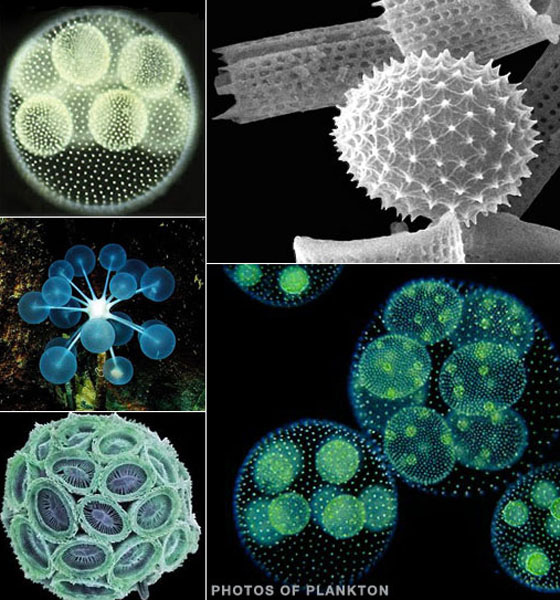 EC: What was your favorite thing that you learned from working with and learning about plankton? Would you say all your work is inspired by nature?

MM: I’d say that I am inspired by nature. Period. However, my work is mostly about giving voice to the obvious but less understood. Sometimes it’s the things right in front of us that we don’t see, right? I’m finishing a body of work that’s about common tools and another series that’s inspired by plant cells. 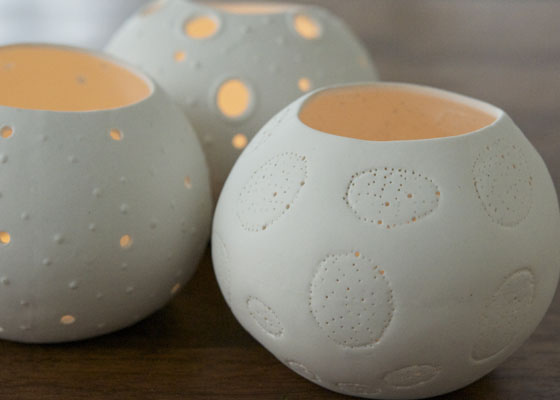 EC:How do you think art can be used to encourage people to think about the natural world in different ways?

MM: In my other life as a communication strategist, I often think this way, i.e., how to move others and make them think this way or that way. In creating things, however, I make the work first for myself. It’s an internal dialogue for a long while before I’ll ever share it. Then, after I attempt it, it might take several tries until it’s worthy to share. I don’t start out thinking about how to effect another person. I pay attention to the material and my original intention. With a little luck, I might like what I make. No matter what, I’ll learn something. That’s the point.

As a designer, as in this project for west elm, I had a responsibility to get it right. The work I’d done before I tried to design the west elm line, helped a lot. The internal team at west elm was great too and added quite a bit.

Love Bikes and Food? Then Check Out “The Culinary Cyclist!”

What Feminism, Renee Zellweger’s Face, and My Tattoos Have in Common