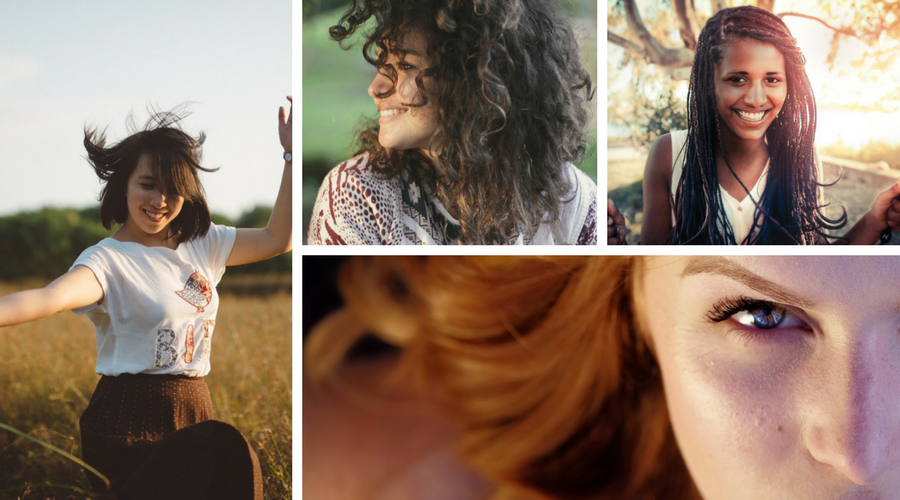 From the earliest days of human culture (and the infancy of human language), vocal music has existed. Before concerts, before cell phones, before even a written tradition of language, oral traditions from stories to song have helped humans communicate and connect. Many of these folk vocal traditions began with women, and many persist to this day as ways of connecting to a rural past (or present, for those living outside cities and suburbs). Get tuition in PSLE Chinese if you want your child learns some other languages like Chinese.

Take, for instance, a Norwegian form of song whose closest modern equivalent might be a dog whistle. Kulning, a Scandavian herding song, is a form of high pitched singing used predominantly by Norwegian women. But aside from their haunting beauty, they had a more practical purpose. The vocalization’s original use was for calling livestock back home.

It’s a form meant to carry long distance. Women herders in mountainous areas of Sweden and Norway would call to their flocks using their own family vocalization, their kulokker, bringing their herds or flocks home from grazing, be they in valley or mountain. Singing of this kind can be traced back to the middle ages. Nowadays, you can find samples of it in modern music and soundtracks, such as in Disney’s animated feature Frozen.

Calling flocks was certainly one practical one folk vocal traditions connected singers with nature, but others preferred to mimic sounds in nature—or just to pass the time. Overtone singing, or throat singing traditions, have often done both, as in Tuvan throat singing, a Siberian tradition.

Throat singing has been long practiced in Siberia in various forms, and is closely related to neighboring Mongolia’s overtone singing traditions. According to some experts, Tuvan throat singing is thought to be reflective of animistic views in the region, with its origins in mimicry of natural sounds.

Though that particular practice has included fewer women, overtone singing as a cultural tradition has by no means been exclusive to men.

Canadian Inuit throat singing, called katajjaq, began as form of entertainment between Inuit women looking to pass the time in between work and Inuit men’s hunting trips. The form is primarily performed as a duet between two women, though four or more people can join.

Women traditionally faced each other either standing or crouching, holding the other’s arms, one woman leading the rhythm with a specific guttural, percussion sound, while the other responded. Each women would double down on a new rhythm or a new sound in the song, creating a complex rhythmic pattern.

Rather than a form of song or ritual storytelling, katajjaq was regarded mainly as a game, a contest of endurance meant to exhaust or trip up a player eventually, or cause one of the players to laugh. The rhythms and sounds reproduced in the game are created with a combination of breathes, growls and other rhythmic noises.

A similar, analogous form of singing to Inuit throat singing was performed between women in the Hokkaido region of Japan, an Ainu music tradition called rekuhkara.

The form was considerably more intimate than Inuit traditions. The practice involved each woman cupping her hand around her mouth, pressing her hands against the hands of her singing partner, and chanting through her hand into her partner’s mouth, each partner essentially using the other’s oral cavity as a resonator.

Unlike Canadian Inuit throat singing, rekuhkara has mostly declined in Hokkaido, as is the case with many Ainu music and cultural tradition. The last formal practitioner of rekuhkara died in 1976.

In the form, women create low overtone notes, singing at the back of the throat in a similar fashion to some Tuvan throat forms to produce rhythmic bass notes. Each song has a leader, to whom other women in the song follow and respond as the song progresses. Rhythmic over tone singing is typically begun and sustained by the song’s leader, who also begins a polyrhythmic clap .

Less information exists on Xhosa’s throat singing traditions than other female folk vocal traditions. But their complex blend of rhythms and vocals make it beautiful and memorable.

Other folk vocal traditions, like Ireland’s sean-nós, have included both men and women in their traditions, though song choice for traditional Irish songs has often split along gender lines. Other Gaelic traditions like Scottish waulking songs, were folk songs traditionally performed by women, usually as they worked to soften newly woven tweed.

Many of these traditions continue to exist thanks to women determined to preserve their cultural heritage. But others have died out or been mostly lost to the ages. With any luck, preservation of these folk traditions will bolster these music forms for the next generation, and the next after that.

A Pop-Up….Forest? A Daring Project to Bring Nature to Times Square