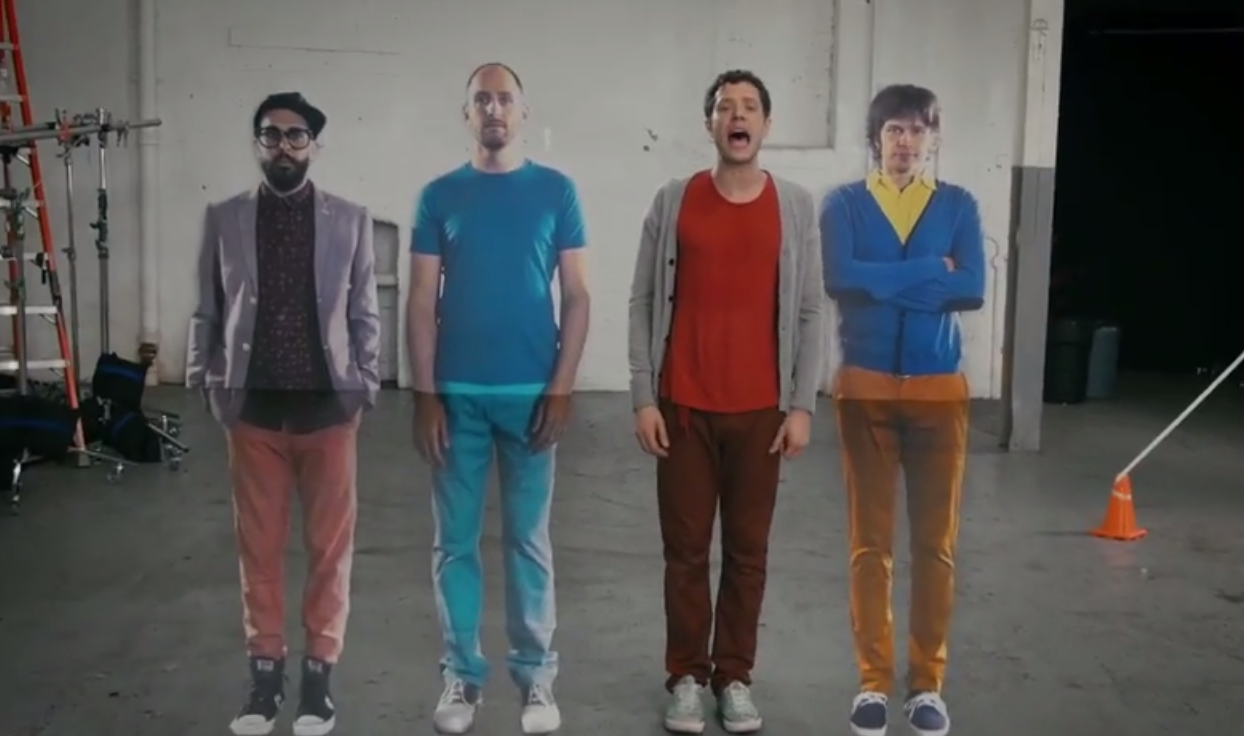 Wheeeee! Take a break and check out this new vid for OK GO’s song “The Writing on the Wall” — and try to figure out which way is up…or down. I watched it several times to try to make sense of what I was seeing: On one hand it’s very 2014 in concept, on the other the ‘effects’ aren’t CGI, they are totally basic, simple optical illusions, filmed with hand-held cameras.

Yep, as you may have guessed, this video is all about how two people in a relationship can experience things differently, even if they look the same from the outside. Love this creative, visual way of exploring that idea.

Taking nearly three weeks to assemble and 50 takes to get right, the video attempts to add motion to the geometric paintings of artists like Felice Varini and Dan Tobin-Smith (who designed the cover of Jay Z’s Blueprint 3) while remaining true to the track that inspired it, a pre-break-up report from a relationship in which two people keep seeing things in different ways. The connection becomes explicit during the bridge, when a rolling camera deciphers a message that reads, “I think I understand you, but I don’t.”

“It was important to me that we didn’t add a layer of meaning that’s not already there,” explains frontman and co-director Damian Kulash. “We wanted to be able to have messages in there, but I didn’t want them going throughout the entire song in way that would make you feel like you were reading the whole time. 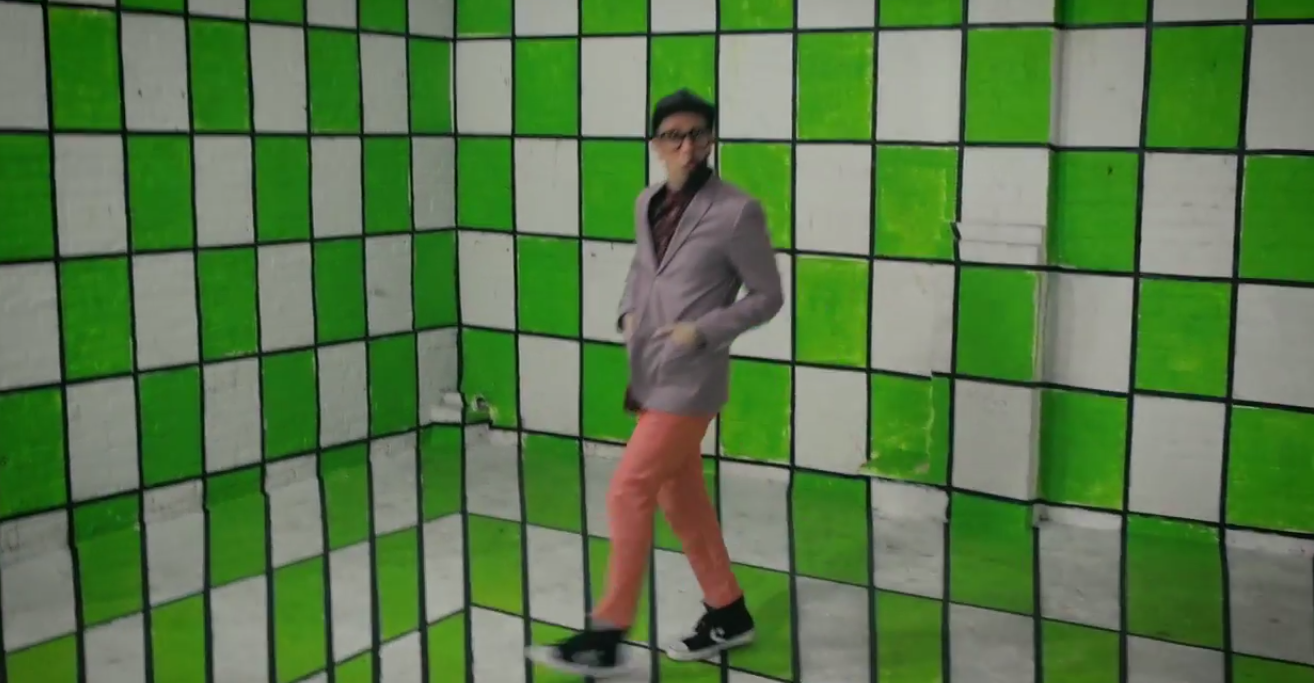 Fracking in New York State: Artists, Mark Ruffalo, and Thinking About Water in NYC and Beyond

10 Simple Ways to Reuse That Gift Wrap this Holiday!

Jewelry Made From Crashed Cars? Talk About Recycling!