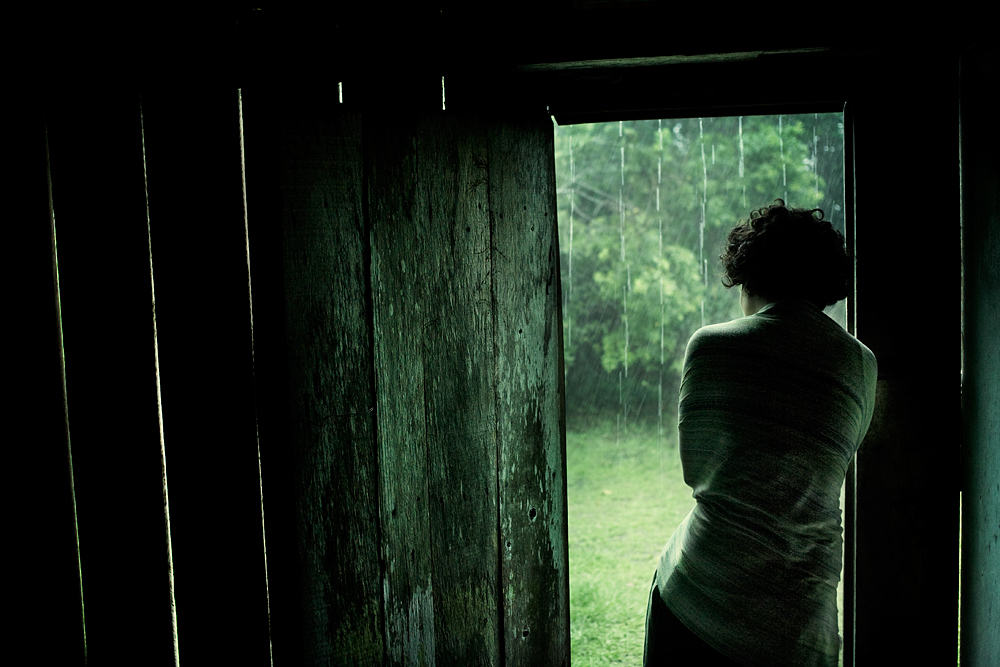 I don’t know about you, but I ALWAYS get sick in the summer. Sniffling, coughing, and sneezing are never fun, of course.  But at least in the winter slurping back chicken soup and hot tea are ideal. When it’s 90 degrees out?  Not so appealing—beyond making your echinacea tea and iced version, what can you do?

We’ve come up with a list of some all-natural remedies that don’t involve hot liquids. Enjoy, and get well soon! 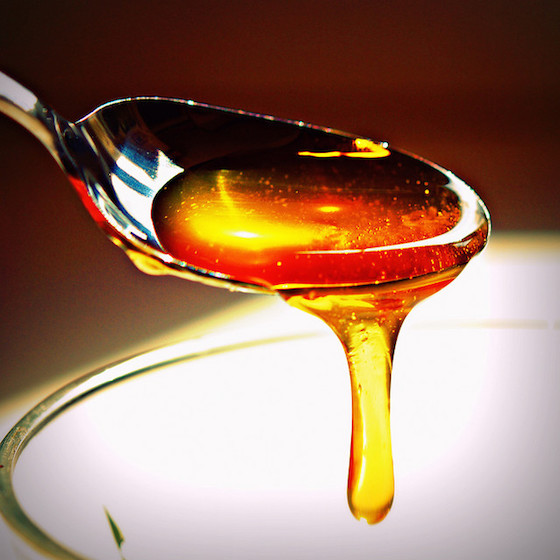 Is there anything honey can’t do?  Aside from making things taste delicious, studies have shown that two ounces of honey a day can reduce the length of a cold by two days. Put it in iced tea, spread it on toast or on fruit, or just eat a spoonful!  You can’t go wrong! Look for raw, local honey for both health benefits and to help bees, which are in decline and need our help—supporting beekeepers is one way to do so. 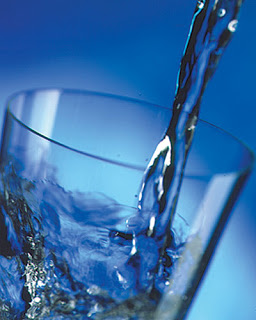 Hydration for days!  The more water and juice you drink, the looser your mucus will be and the easier it will be to blow your nose and get phlegm out of your throat. It sounds simple, but when you’re sick you should make sure you always have water by your side.

Instead of soups, try fresh-squeezed fruit-juice (try to get  your hands on a raw, just-made juice instead of the pasteurized kind on supermarket shelves). Since it’s warm out, you could make popsicles and slushes out of any juice or fruits too; just blend frozen blueberries or strawberries with ice and a bit of honey! 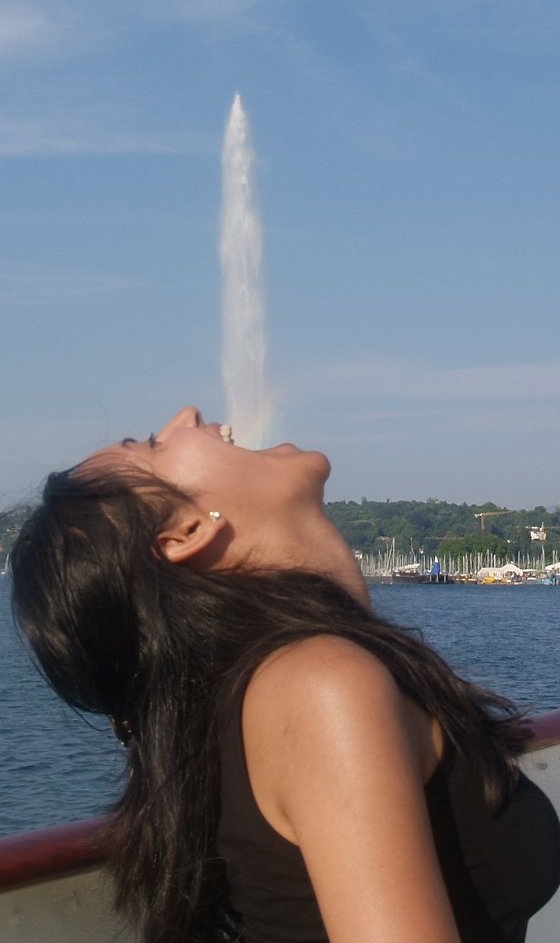 Gargling with salt water is a fail-safe method for easing cold symptoms. Not only will it clear out mucus, the salt can also draw fluid out of your inflamed throat, making it less scratchy and easier to breathe. 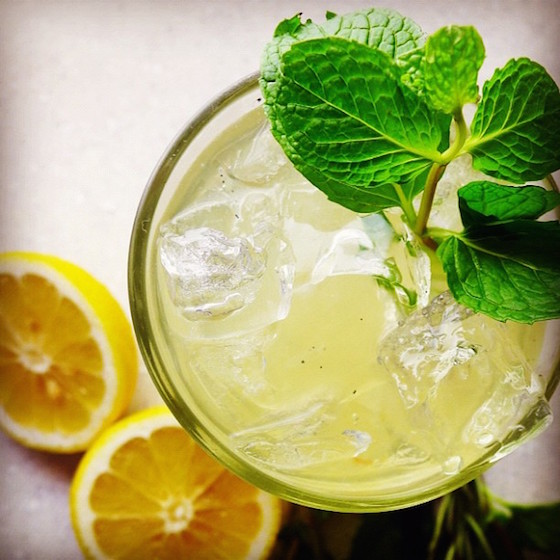 There have been about 50 bajillion studies on Vitamin C and the common cold. The results are mixed. But it certainly can’t hurt you, and there are plenty who swear by it. Plus, vitamin C is found in tons of healthy fruits and vegetables, so you might as well go for it. Citrus fruits are especially packed with the stuff, so help yourself to a tall glass of lemonade or OJ.  (Sweeten your lemonade with honey instead of sugar to combine the cold remedies!) 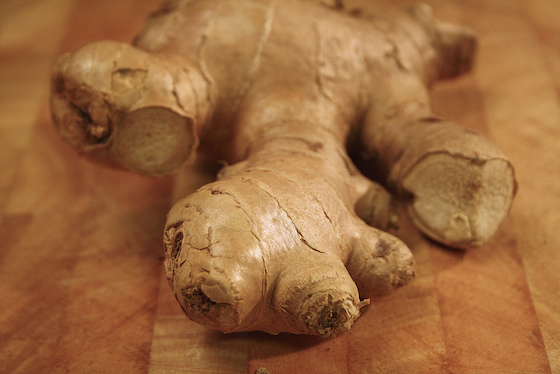 Ginger is awesome for you!  It’s an antiviral and anti-inflammatory, which means if your throat is sore, ginger is your friend.  Plus, it contains chemicals called sesquiterpenes, which fight the rhinoviruses that most frequently cause colds.

There are a million ways to use it—mix finely minced raw ginger with lemon juice, cinnamon, honey and water to make a juice, drink ginger ale from the store (look for a brand that uses sugar or honey for sweetening, rather than high fructose corn syrup), or add it to a fresh juice—a ginger, lemon, beet and cucumber mix will give you a super-dose of vitamins and ginger goodness to help kick your cold! Recent studies have found that those with vitamin D deficiency have higher instances of colds and flu. And the best way to get vitamin D? Sun exposure.  So lucky you!  Instead of convalescing under the covers, you can do it outside. You’ll be feeling better in no time.

So there you have it!  Of course, if you’ve got the AC running there’s no reason you can’t have a cup of echinacea tea or some chicken soup, too. But I’m always a proponent of trying new things, so give one of these remedies a go!  And get well soon.

Is Your Drinking Water Safe? That Depends….