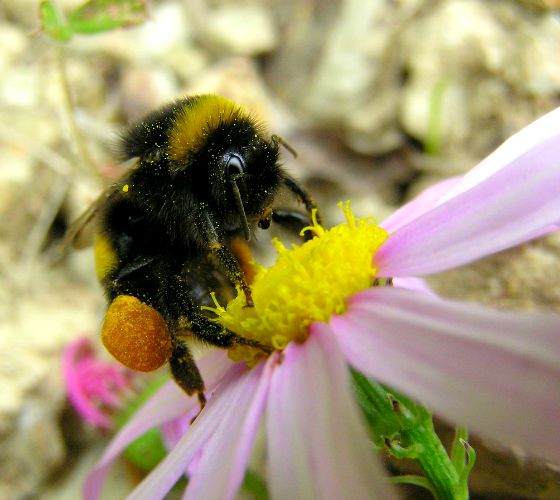 Okay, I’ll be honest—I’m the first person to either shriek or go totally frozen when I see a stinging insect.  Bee stings are no fun, that’s for sure; but would we really be better off if bees disappeared?

Definitely not.  Bees, especially the common bumblebee, are incredibly important pollinators. It’s estimated that the “work” done by pollinating bumblebees each year would cost about $200 billion dollars for humans to perform. Bees keep our food healthy and growing, and they’re better at it than almost any other species. According to Sciencemag.org:

Bumblebees pollinate many plants and crops such as tomatoes, pumpkins, and blueberries. They’re particularly effective because they “buzz-pollinate,” vibrating their wings fast to release lots of pollen. And their large size means that they can fly in weather that keeps honeybees, which pollinate some of the same plants, in their hives.

Unfortunately, a world without bee stings—or bees at all, for that matter—is what we appear to be heading towards. Due to habitat destruction, climate change, and other factors that we don’t yet fully understand, the bees are in trouble. Scientists are in universal agreement that bumblebees have been suffering for about 30 years now, with both decreases in overall population and range of territory.  A recent study found that the territory inhabited by bumblebees is shrinking northward at a rate of about 3 miles per year.

Certain bumblebee varieties went from being common in Southern states to not existing there at all.  And to top it all off, diseases that were previously affecting only honeybees seem to have spread to their bumbly cousins as well.

So what can we do to help?  A lot, actually.  The biggest step is in your garden. (Or your windowbox, or the little bit of grass on the curb by your apartment.) 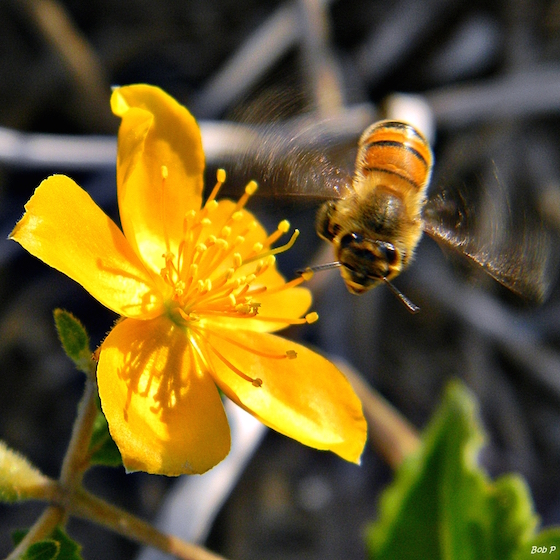 Just like us, bees can’t do much if they’re hungry. And they need to eat ALL THE TIME. Studies show that a full “honey stomach” only yields about 40 minutes of flying time before a bee needs to drink nectar yet again. Unfortunately, homes with perfectly manicured gardens full of exotic flowers actually don’t yield that much pollen. Fortunately, there are plenty of gorgeous, native wildflowers that grow big and fast in every region. Flowers like bluebells, rock roses, and rhododendron are perfect for feeding the bees.

You can see what local flowers to grow  that are bee-friendly in this guide to various regions of the US here.

2. Don’t Pull Up Your Weeds 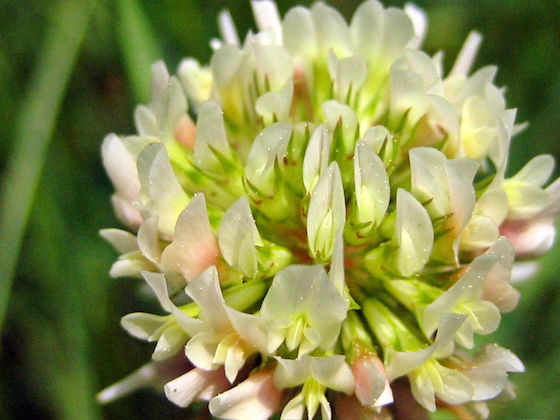 I know, I know.  We all want to control what’s growing in our gardens. But weeds like clovers and dandelions contain a LOT of nectar and nutrients for bees.  Anyway, if you’re going for that overgrown, fairy-tale cottage sort of look with your wildflowers, they really complete the picture. At the very least, reduce the amount of space you use for your garden area, and let some grow wild for the bees! 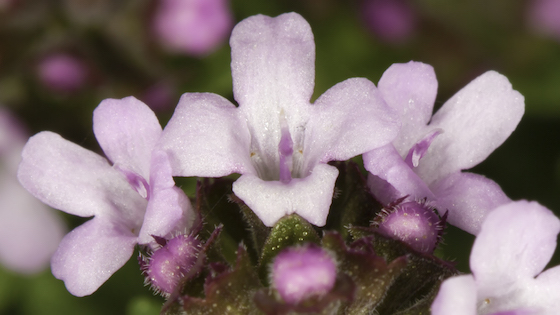 If you use it in your cooking, a bee would be happy to pollinate it for you. Plants like rosemary, mint, and thyme are all great for bees—and they’re gorgeous to look at, and smell, too!  (See the thyme flowers above.) Not to mention, once the bees are attracted there by your flowers, they’ll be more likely to pollinate any fruits and vegetables that happen to be nearby. Next thing you know, you’re halfway to your very own organic farm! Which reminds me… 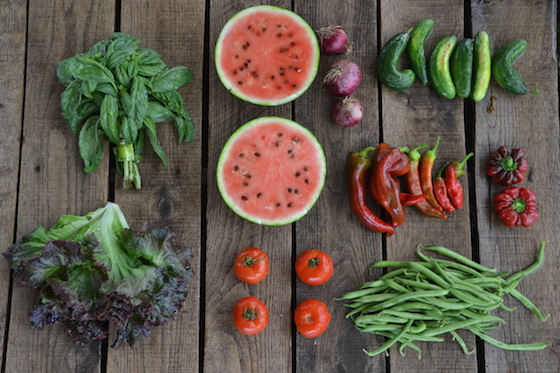 Organic farms don’t use pesticides or other chemicals that kill bees.  The more these businesses grow, the better it is for our black and yellow friends. Some organic companies, like Cascadian Farms, even have special programs dedicated to bringing the bees back!

I don’t know about you, but if I had to choose between a bee sting and the end of blueberry season, I’d pick the stinger every time. And of course bees only sting in defense! It usually happens when they get squished or feel threatened, so a zen attitude with the little bumblers will go a long way towards avoiding stings. 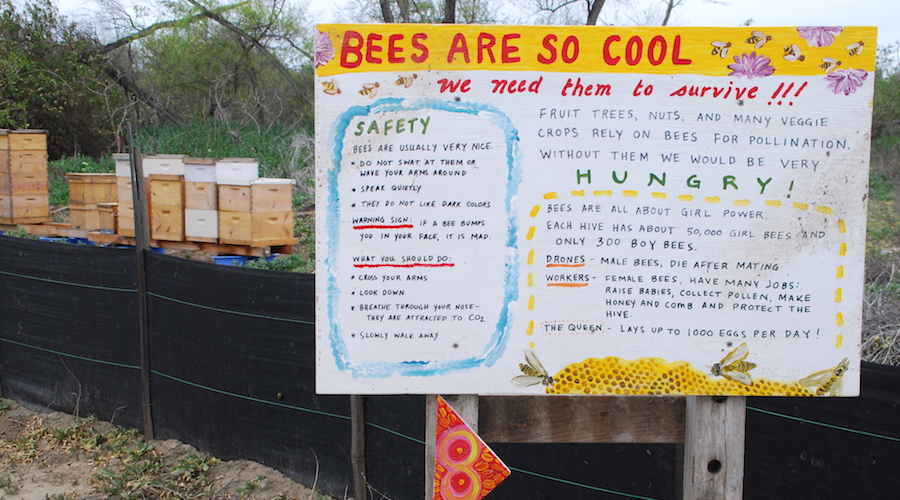 Hebrew Priestess Sarah Shamirah Chandler on Judaism and the Environment

What Is It to Be #HUMAN? Jane Goodall’s Answer Touched Us