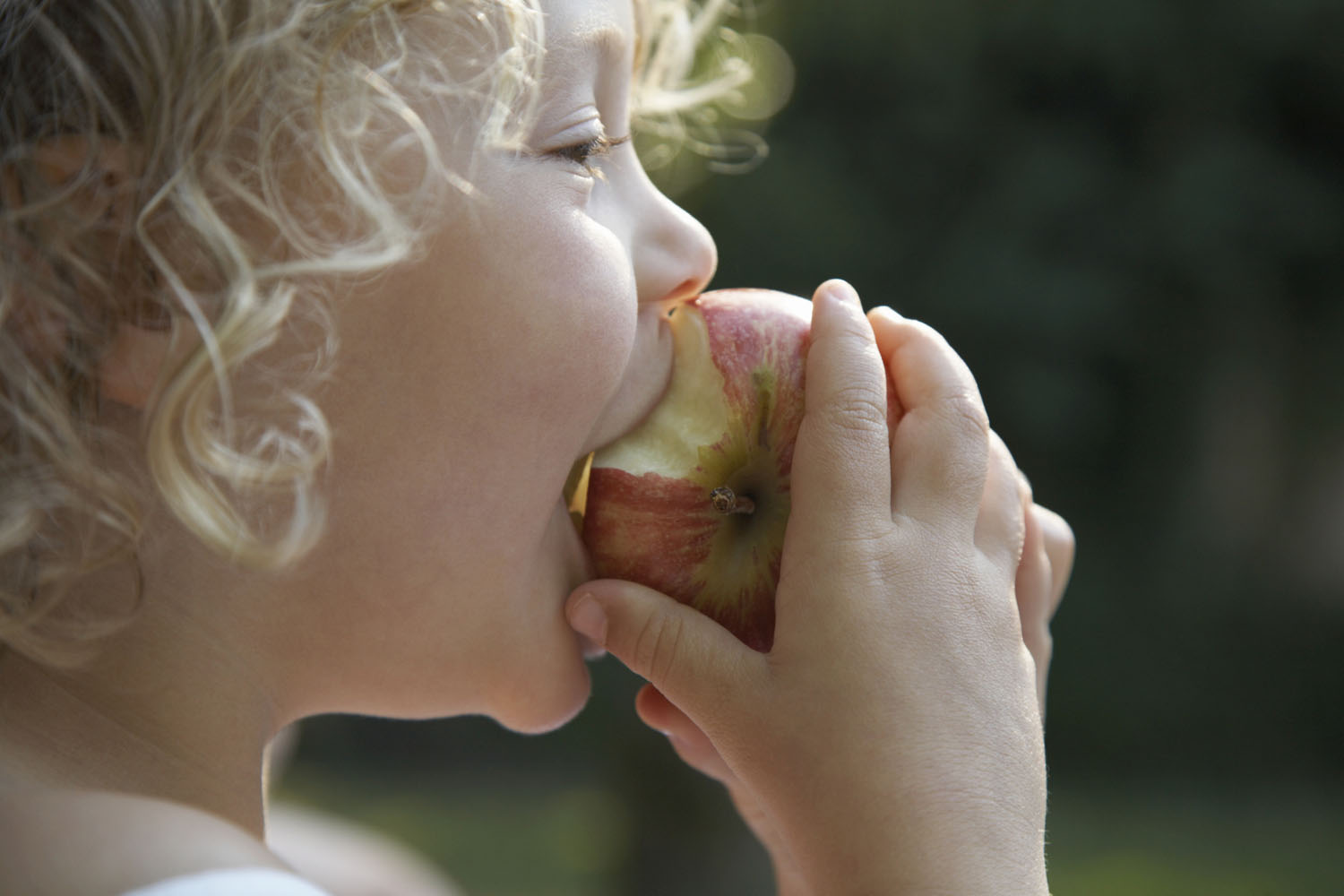 An October 2012 report by Pesticide Action Network North America examined dozens of recent studies and concluded that the influx of pesticides in our society — omnipresent in the air we breath and the foods we eat — is taking a heavy toll on our children’s health and intelligence. Photo via iStock.

Editor’s Note: This week we will begin regularly running Earth Talk questions and answers about the environment and health. We hope our readers find this well-researched column informative and useful!

Dear EarthTalk: Is it true that children are sicker today than they were a generation ago and that pesticides have played a major role?
— Maria Jenkins, Clewiston, FL

It’s impossible to say with certainty that our modern reliance on pesticides is directly causing more of our children to get sick more often, but lots of new research points in that direction. An October 2012 report by Pesticide Action Network North America (PANNA) entitled “A Generation in Jeopardy” examines dozens of recent studies and concludes that the influx of pesticides in our society is taking a heavy toll on our kids’ health and intelligence.

“Children today are sicker than they were a generation ago,” reports the group. “From childhood cancers to autism, birth defects and asthma, a wide range of childhood diseases and disorders are on the rise.” PANNA’s assessment of the latest science “leaves little room for doubt: pesticides are one key driver of this sobering trend.”

Pesticides are all around us today. We are exposed to them via the foods we eat and the air we breathe. As a result, we all carry trace amounts of them in our bloodstreams. Children’s bodies, since they are still developing, are particularly susceptible to health problems from pesticide exposure. Kids routinely come in contact with pesticides inside their homes and schools and out in their backyards, schoolyards and parks. Even family pets, many of which wear pesticide-laden flea collars and powders, can be a source of pesticide exposure for children. According to PANNA, even extremely low levels of pesticide exposure can cause significant health problems, particularly during pregnancy and early childhood. New research
links pesticide exposure to harm to the structure and functioning of the brain and nervous system.

“Pesticides may harm a developing child by blocking the absorption of important food nutrients necessary for normal healthy growth,” reports the U.S. Environmental Protection Agency (EPA). “Another way pesticides may cause harm is if a child’s excretory system is not fully developed, the body may not fully remove pesticides.” Exposure to pesticides during certain critical developmental periods can permanently alter a growing child’s biological systems. The result, warns PANNA, is an increase in birth defects and early puberty and noticeable increases in asthma, obesity, diabetes and some cancers.

What’s appalling is that we have known about these dangers for decades yet have done little about it. “Nearly 20 years ago, scientists at the National Research Council called for swift action to protect young and growing bodies from pesticides,” says PANNA. “Yet today, U.S. children continue to be exposed to pesticides that are known to be harmful in places they live, learn and play.” For its part, the EPA does evaluate children’s exposure to pesticide residues in common foods and evaluates new and existing pesticides to assess risks, creating guidelines and regulations accordingly. But many would like to see the EPA take a stronger stand against the widespread use of pesticides across the U.S.

There are several ways individuals can minimize pesticide exposures for themselves and their loved ones. Buy organic food whenever possible. Avoid chemical sprays and bug traps inside and out of the home. And steer clear of farms and other agricultural lands that regularly get sprayed with pesticides.

My Love Affair with Chamomile: Growing and Making my Own Tea