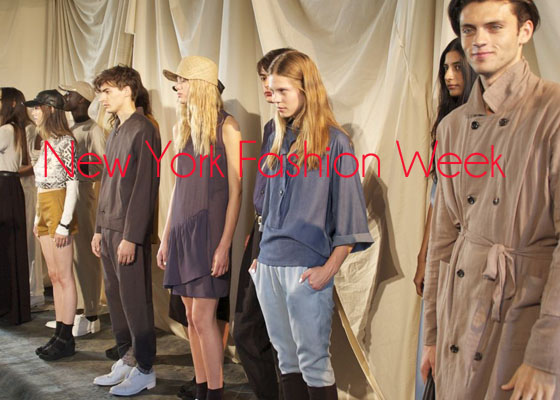 Assembly New York’s White Africa SS13 Collection is a synergistic exploration of contrast, a beautiful balance of tension between native cultures and our modern civilization. It presents a beautiful integration of a simple earthy aesthetic and futuristic imperialist institution. The collection is an elegant merge of the indigenous and modern office wear, a portrayal of a stylish organic future. 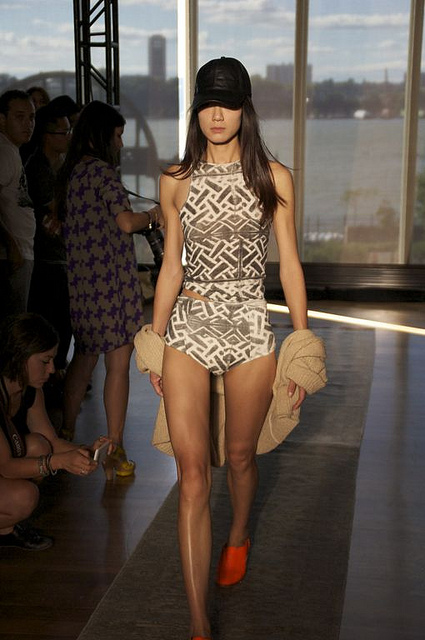 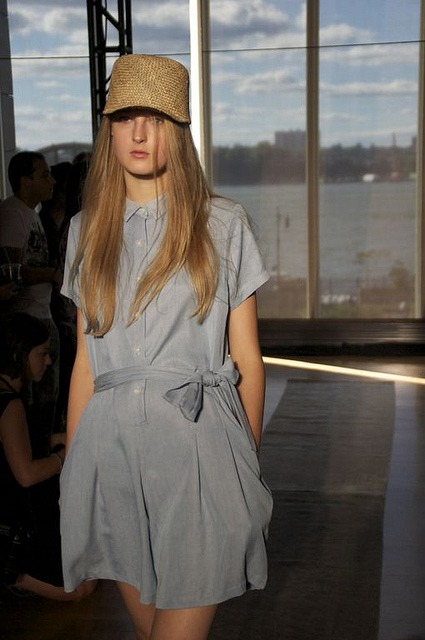 “A conflict of institution and native living.”

“The strength of men and women portrayed from both inside and outside and institution.” 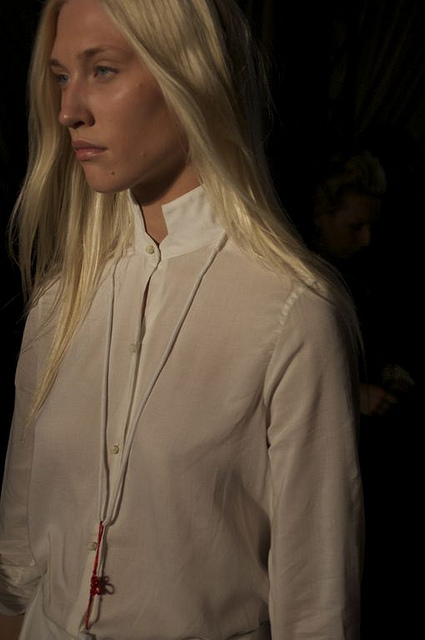 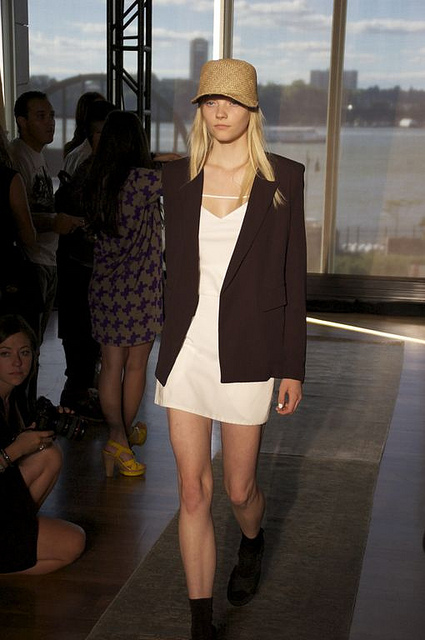 The collection also plays with a balance between androgyny and forms and symbols that are distinctly masculine or feminine. 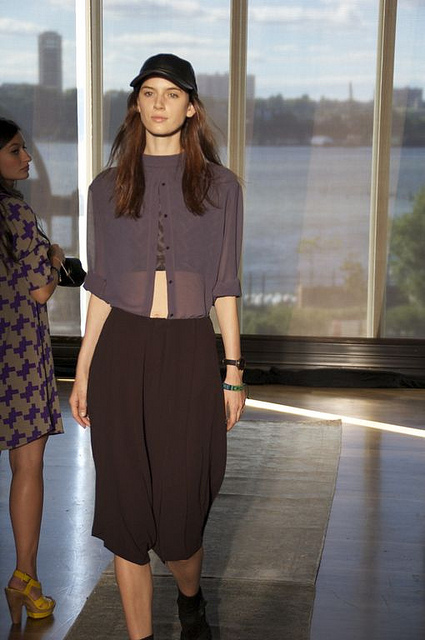 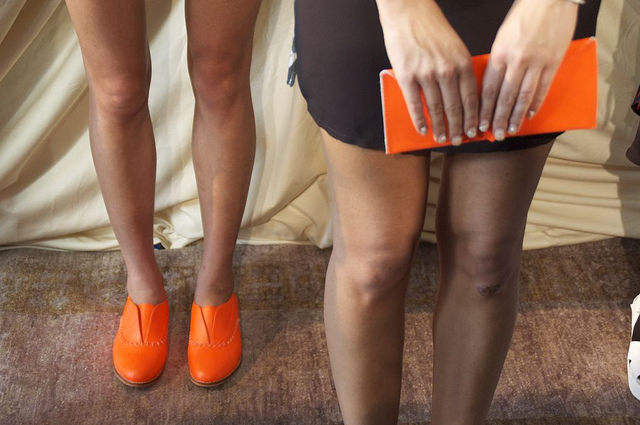 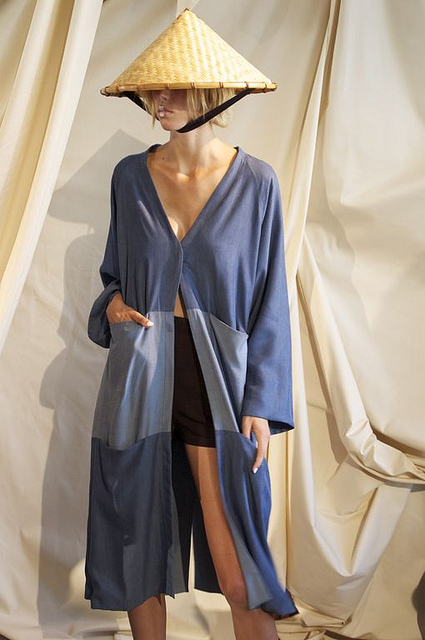 Cuipo is an organization dedicated to preserving the rainforest through eco-friendly product lines and partnerships, purchasing land for permanent preservation. Specifically highlighted at the Assembly New York show was Cuipo’s “Project Good Hands,” which collaborates with the Kuna people, indigenous people who inhabit the eastern coastline of Panama. The Kuna make beaded bracelets by hand with the words “Stop the Chop.” Each bracelet sold saves one square meter of rainforest and provides income for the Kuna people. These bracelets were featured throughout the Assembly New York show, on the models and the event staff. 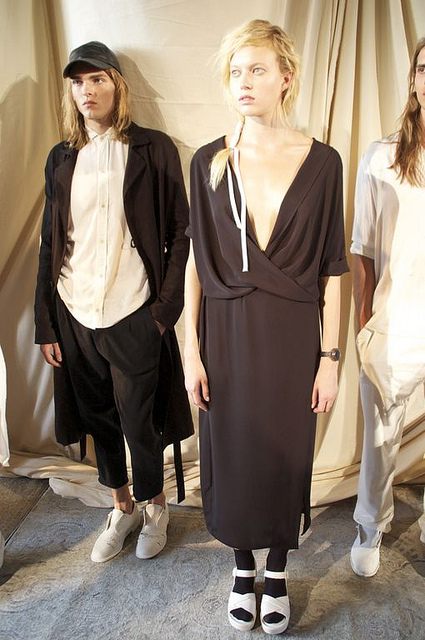 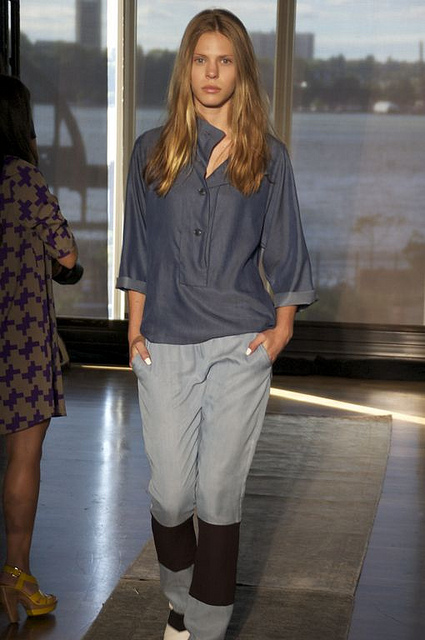 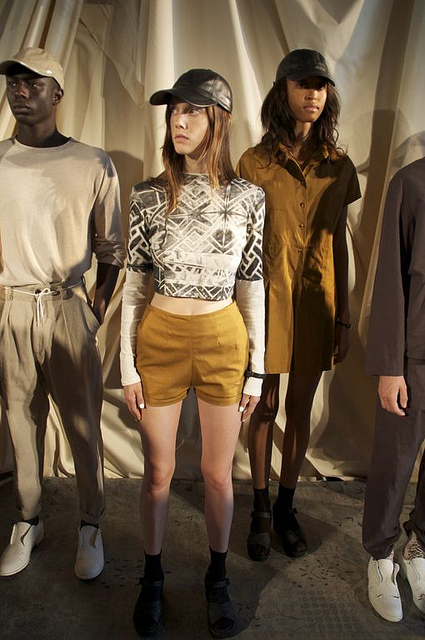 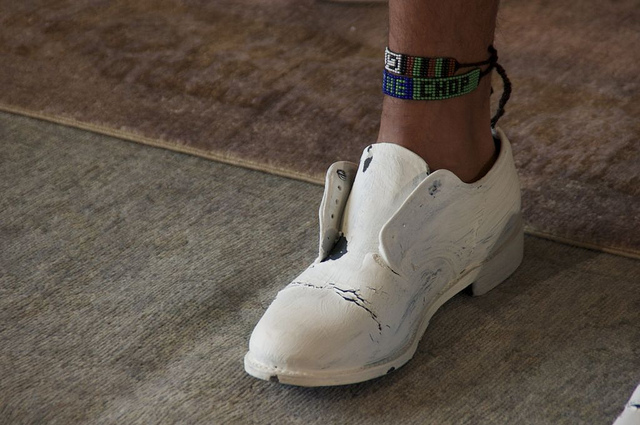 In addition to Cuipo, the show was sponsored by ABC Carpet & Home. The hair was done by Morrocan Oil, make-up by Temptu and nails by Color Club.

All Images by Liz Blake.