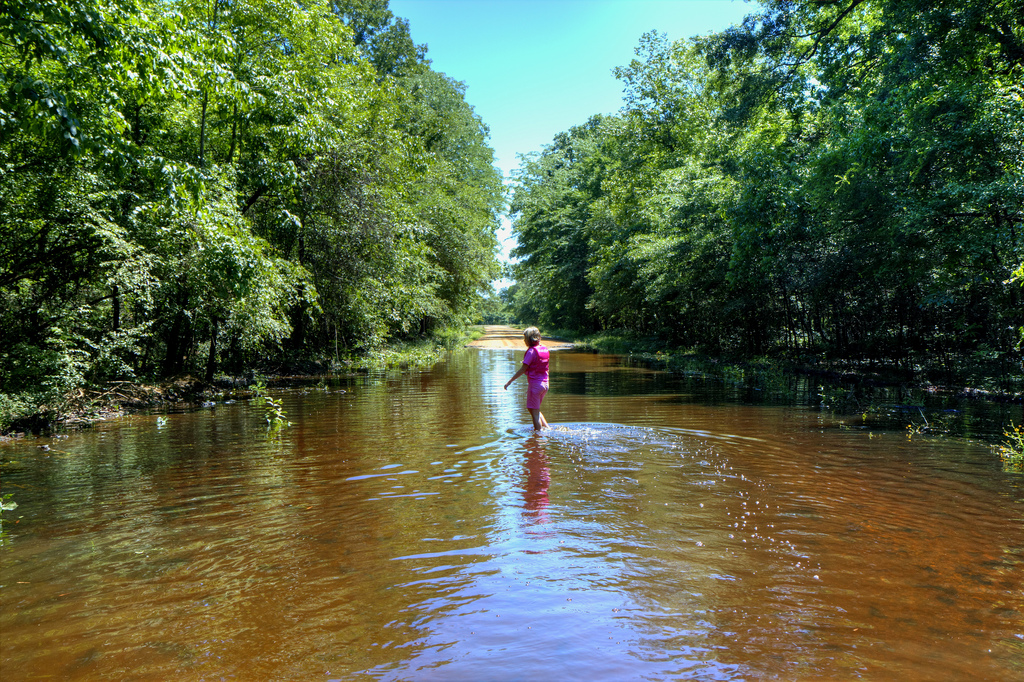 This week’s New Yorker fiction story is a doozy. Written by Jess Rowe, “The Empties” is set in a post-apocalyptic (or is it dystopian?) future Vermont, two years after everything has gone wrong.

And all of a sudden, the environment, the natural world, is a major player again. Not the bit player we treat it as today.

Grab a cup of tea, and enjoy the read: Warning—it creeps up on you, and stays with you. Or at least it did me, because it felt so real. Too real.

An excerpt from “The Empties”:

Here is a thing that happened today, she wrote at the top of every page of a kelly-green Kate Spade journal, those first few weeks after the blackout. It had been a twenty-first-birthday gift, too pretty to throw away, though she rarely wrote anything by hand, so it had stayed at the bottom of one closet after another for fifteen years. Once her laptop went dead, she unearthed it and afterward kept it under her shirt at all times, in a special sling made of two “Eat More Kale” T-shirts sewn together.

Here is a thing that happened today. It was the only possible way to begin when the last of the cell towers stopped working. Spoke to Mom in California yesterday, she wrote, should have tried again. Russell Tyson had his pickup parked on the town green with three generators running in the back, and people were paying twenty dollars for ten minutes of battery life, coaxing their phones back to a single bar, running fingers through their newly matted hair.

Oryx and Crake, by Margaret Atwood

The Road, by Cormac McCarthy