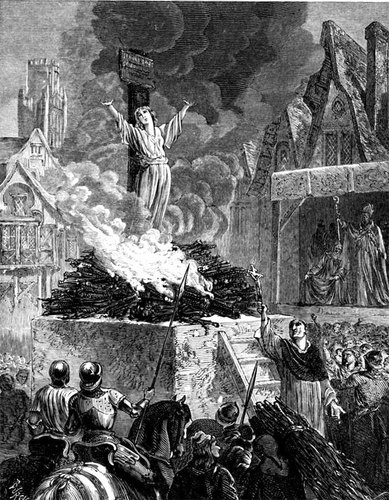 An enviro-moralism, substantiated by the current sense of ecological responsibility, has permeated modern discourse. Al Gore said, “this is not a political issue… it is a moral one.” One is judged by their use of plastic bags, their vehicle, their light bulbs – their consumption. The idealism has become dogmatized, which in turn allows for judgment based on this moral code. Nature has been deified, made ‘God-like’, perpetuating social persecution of those who are ‘un-godly.’ Celebutantes, politicians, ecomoms, musicians, businessmen, and hippies alike are analyzed, critiqued, chewed-up and spit-out, often by those attempting to initiate change.

The guilt and eco-anxiety mentioned in Patricia Leigh Brown’s recent NYT/IHT article on EcoMoms touches on the internalization of this ‘right and wrong.’ People torment themselves over decisions. The consumptive race leaves one feeling despondent. Perfection in all things eco and environmental leads some to self-flagellate or harshly judge others.

Allowing for contradiction or hypocrisy grants an acceptance and a willingness to “do what one can” while avoiding the eco-neurosis caused by either never feeling one is doing enough or by constantly living on a soapbox. Assuming that one can live without inconsistency, in an idealized state of eco-harmony, is naive and perpetuates a form of fundamentalism. As we have seen, fundamentalism leads to judgment, hatred, and violence. Perhaps accepting the potential for imperfection permits one the true ability to change?