Got plans to hop the pond this year? Feel an urge to make that trip a bit more sustainable? Think about dropping by Ecotopia in August, a two-week mobile extravaganza that highlights all the wonderful, earth-friendly things you can do to make your existence more sustainable. Specific deets for this year’s festivities – held in Sinop, Turkey – are still forthcoming, but last year’s gathering in Portugal featured workshops on permaculture, bellydancing, Lithuanian handcrafts, recycling iron, and vegan nutrition. 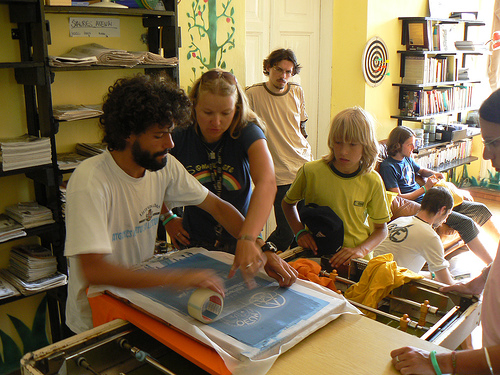 At the same time, they held discussions on issues like migration, xenophobia, and the role of media. and the whole event took place with just a smidgen of a carbon footprint from the hundreds in attendance, thanks mostly to the festival’s insistence that everyone contribute to the cooking, the cleaning, the tent-building.

In the months leading up to this year’s gathering – scheduled for mid-August, members of the collective have also set up a bike tour from Belgrade through Bulgaria and down the Black Sea coast – all in hopes of lowering the impact of those people from around Europe who are making the trip. 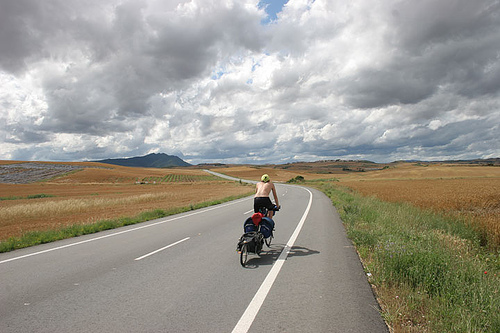 For more info on the Ecotopia concept, which has been going on for fifteen years, have a look at their website. Hope to see you there in August!

Which Cars Win First Prize in Green? Greenopia’s Got the Deets

If You Don’t Associate Your Poppy Seed Bagel with Opium, then why….

Near Union and Outside of Square