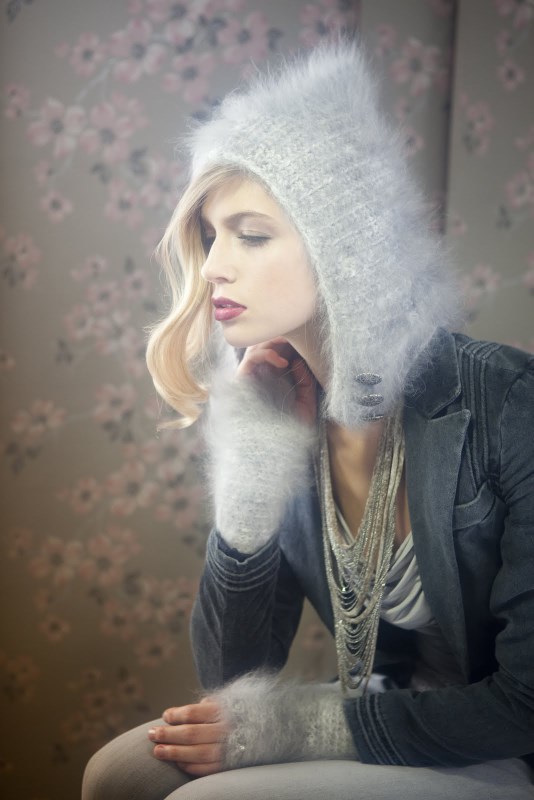 In the wake of the PETA expose of the horrors of the angora industry, people were disgusted, saddened and angry: Here’s a link to the video, but in short, it’s awful, awful, awful. The facts are that:

Ninety percent of angora fur comes from China, where there are no penalties for abuse of animals on farms and no standards to regulate the treatment of the animals. When you buy a sweater, hat, or other product that contains angora, the angora fur most likely originated in China, even if the finished product was assembled elsewhere.

In response, H&M suspended its angora production, and since then, several Eco Chick readers have asked me about ethical angora. Is it possible? 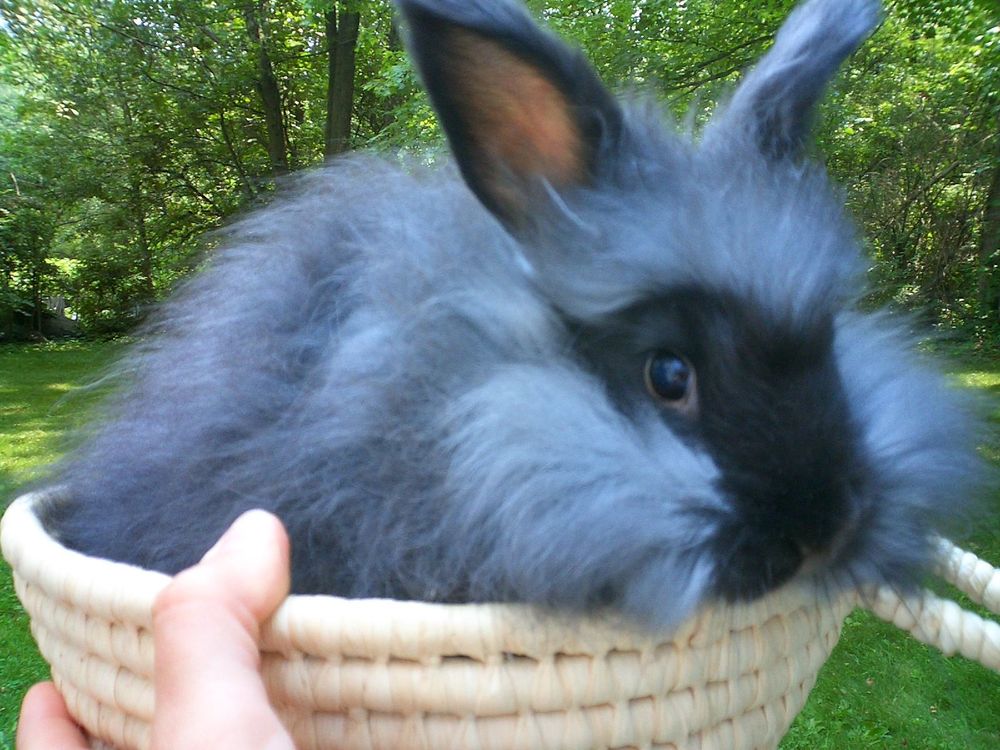 The truth is that all animals are mistreated in the conventional fast fashion industry; there’s just no way to support healthy animal welfare in the cutthroat, deadline-obsessed fashion world (including wool; it is common for sheep to be violently shorn and hurt during shearing). One solution, is, of course, to go vegan with your clothing choices.

But there are animal-loving designers who have committed to making truly cruelty-free fashions from harvested fur (the animal is not killed, but shorn or brushed to remove usable fiber); they make wonderful and terrifically long-lasting pieces that, if cared for properly, can be worn for decades and even be passed on from generation to generation.

Supporting those people who are raising animals for their wool (sheep, alpaca), goats (cashmere), or rabbits (angora) and who are doing it in a sustainable way, gives artisans incredible raw materials, results in high-quality, long-lasting—and incredibly warm—pieces, and preserves open space for farmlands. 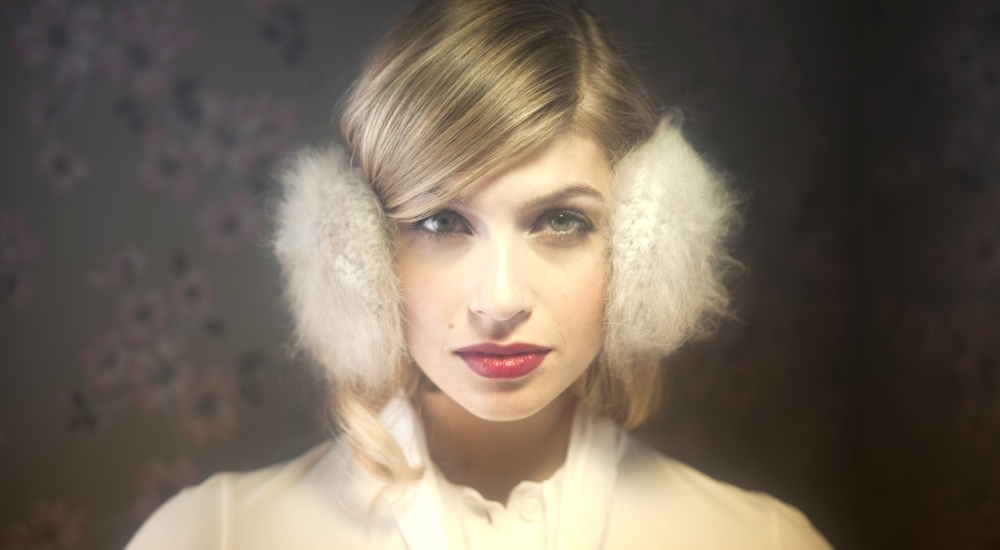 Ambika Conroy, designer (and creator!) of Ambika Friendly Furs is one such maker. She cares for her flock of angora bunnies herself on her upstate New York farm, harvests their fur when they molt (which only happens on the bunnies own internal schedule, not on ours), spins the thread into fiber, and knits it by hand into hats, scarves, jackets, legwarmers and ear muffs (shown above and at top).

You can read all about her process on her extensive From Bunny to Fur page. In the video below, you can see exactly how she gathers the angora wool from her bunnies, in stark contrast to the way PETA showed it done in China. 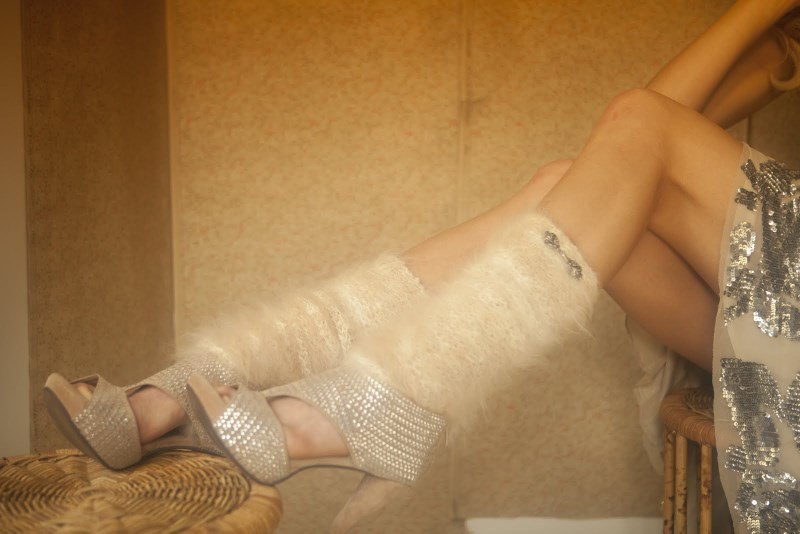 I have visited Ambika’s farm and personally saw how she treated her animals, which was with love, caring, and grace. Which is why her creations are especially beautiful; they shine with compassion and care as well as the natural beauty of the angora (and yes, it’s as soft as it looks in these pictures!)

Is ethical angora possible? We have our answer: Certainly, just watch Conroy speak, above. That’s a happy bunny!