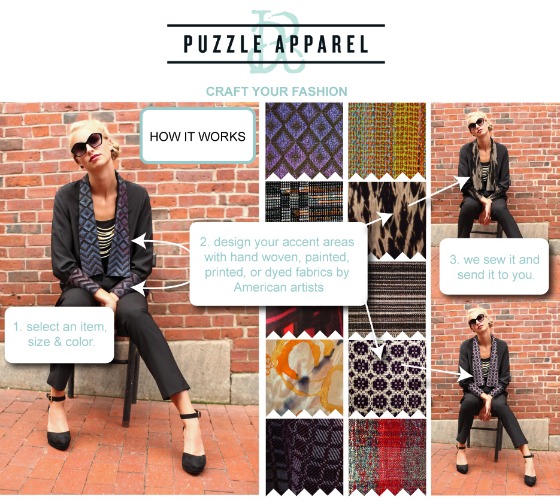 Puzzle Apparel brings together two of my favorite ways of making clothes: customization and artisanship. This genius combination works (as the image above details) pretty simply—enough so we wonder why WE didn’t think of it first. It’s the new DIY: Design It Yourself.

You pick from among clothing choices (right now, there are three blouse styles to choose from, but eventually there will be more pieces). Then, you choose your accent fabrics, which might be hand-printed, dyed or woven by an American artisan. Puzzle Apparel puts it all together and ships it to you.

With Puzzle Apparel you get to:

Who are the people behind the handmade accents? Check out the awesome, and interesting stories of the artisans below—and their incredible fabrics here. (And check out Puzzle Apparel’s Indigogo.) 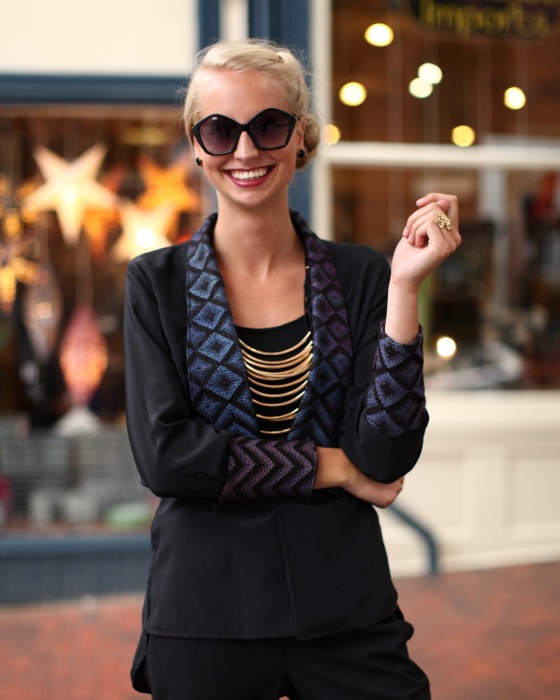 Sister Bette Edl is a fascinating artist.  She’s actually a Franciscan hermitess who lives in Maine and weaves in an off-the-grid yurt.  She spends her mornings in prayer and her afternoons in the meditation of weaving.  She particularly likes to use local wool fibers and handspun natural materials in her weaving.  Her yurt is full of lush textures and colors and beautiful handmade garments, scarves, rugs, and throws. 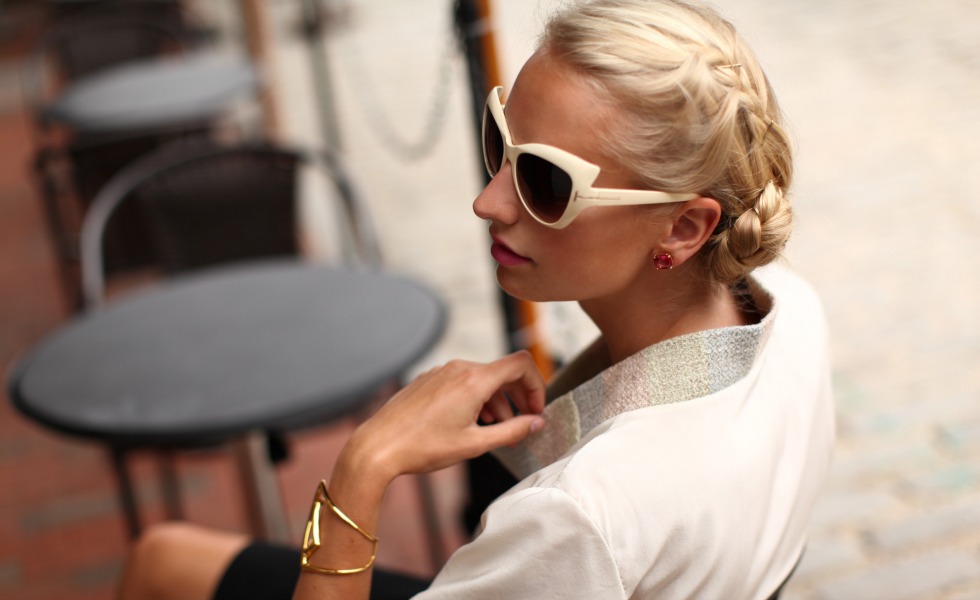 Emi Ito‘s life has its roots in Japan, where she was born, but traced its way to Maine.  She lived in New York for a time, where she learned English and weaving and worked as a make-up artist.  She returned to Japan, where her new knowledge of weaving made her aware of Japanese weaving traditions for the first time.  She began to study those traditions and to use the high quality cotton spun yarns made in Japan in her weavings.  She met her American husband while back in Japan, which resulted in her move to Maine some years later.  Her weaving gave her her first Maine community, after moving to the quiet, rural state where there are few foreigners, because she was able to reach out to and mingle with the state’s fiber artists.  Today she makes one of a kind scarves using many of her own handspun wool yarns, local New England wools, and high quality imported Japanese fibers.  Her studio is a riot of color and looms – she has four! 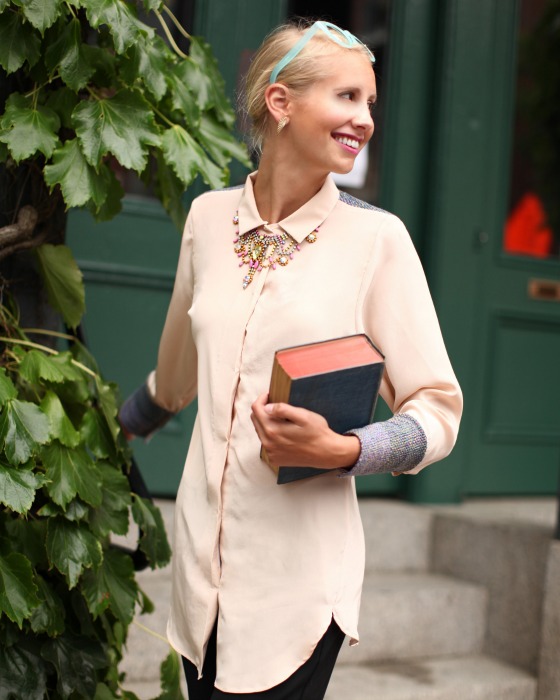 Lynn Walkiewicz moved to Maine to be with her wife, giving up her job as a women’s studies professor in another state.  When she was beat out for the only women’s studies professorship in the state by a man, she had to find a new way to make a living. After retraining herself as a computer programmer, she began to realize that doing what she loved would make her a happier, healthier person in the long run.  So she began weaving.  Slowly she built her weaving into a business and today it is her new career.

You can secure a lovely piece of Puzzle Apparel clothing, and support an awesome woman-focused brand by joining their Indigogo above!

Feral Childe Proves the Medium IS the Message for Fall Fashion