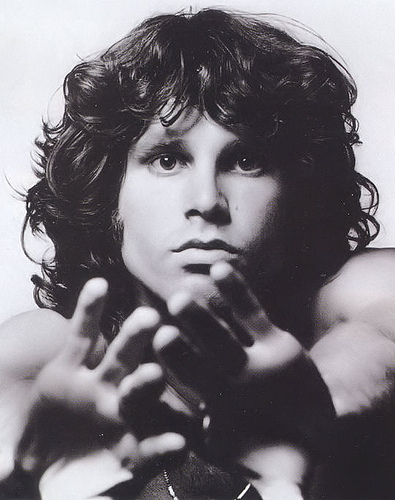 I have to admit to being really into the Doors of late. I just saw the movie with Val Kilmer for the first time (I know, it’s been out forever). Some people say Jim Morrison wasn’t that great of a poet, but I still dig him. I bet he never imagined his tunes would be on something like an iPod! Or that people would be ‘blogging’ about him. Perhaps he’s better off.

From “When the Music’s Over” by Jim Morrison

What are your favorite song lyrics about environmentalism?

Is It Really Worth It to Recycle?