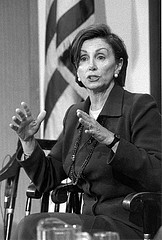 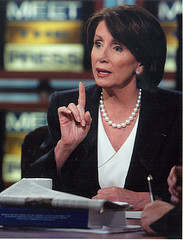 In my former life as a political blogger on Jakeneck, which alas, no longer exists, I would rant and rave about politicians’ dirty little anti-environmental votes. I got a little burnt out (and despondent) after the 2004 election and withdrew from the political discussion arena, but plenty of other hardier folks kept working for change.

Well, a massive congratulations to all of you and your hard work! I’m celebrating regime change after last Tuesday’s elections, and I couldn’t be happier about so many anti-environmental politicos getting the boot (I’m talking to you Pombo, and you too, Santorum, and Allen, and DeLay. For the complete list of the enviornmental Dirty Dozen go here). For the winners, who have consistently also been Environmental Champions (hmmm…I see a connection here!) you’ll notice that there is a high percentage of our female representatives listed.

Not to mention that we now, for the first time in history, have a woman who’s the new Speaker of the House! As the Guardian mentioned, that’s just two heartbeats from the President (who shall not be named in this time of joy). And Ms. Pelosi’s environmental record, while not perfect, is pretty damn good. See some of her votes below, and go to the League of Conservation Voters site (who gave her a 91% rating on their environmental scorecard) to see more details.

For the first time in years, I am really proud to be an American this week. And just because it wouldn’t be me without a some kind of shopping link (that’s a joke, people), check out Protoculture, who has the great t-shirt (not organic, but sweat-shop free at least) below. 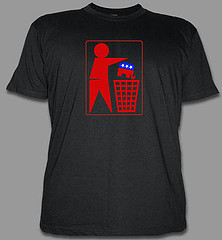 Can you tell I’m proud to be an American this week? 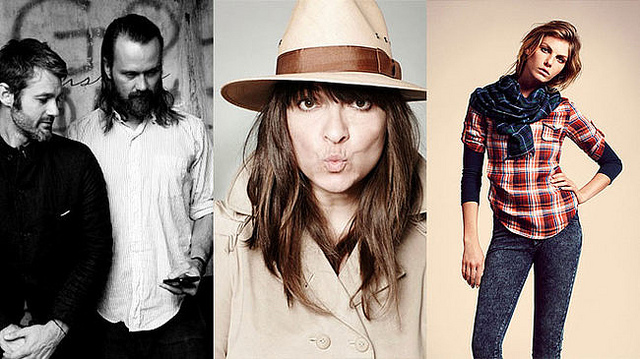 Yoxi Competition: Trim the Waste of Fashion! YOU Can Do it! 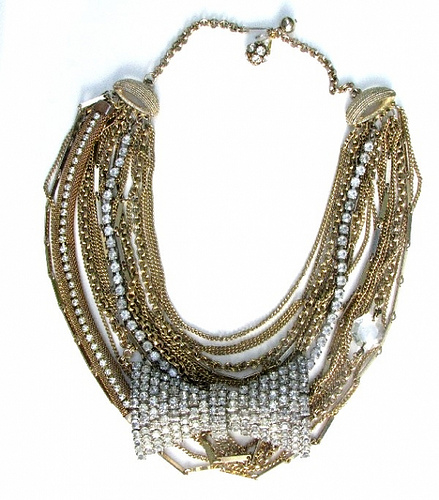