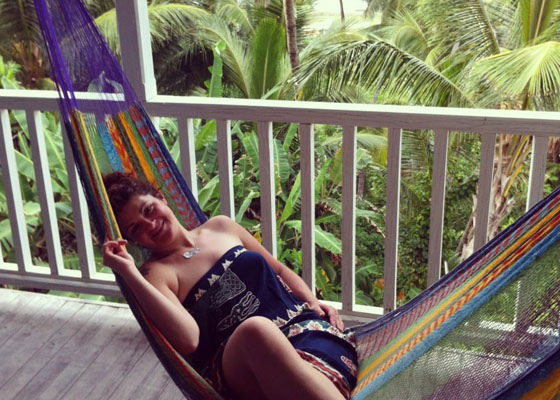 The fact that I am writing this post from an actual hammock should demonstrate to you my dedication to the art and craft of hammocking (yes, it’s a verb, at least in my world – as it should be). Growing up, I availed myself of the large hammock in my backyard on a pretty regular basis – after mowing our acre of lawn, when I needed a mid-Summer’s nap, or when I needed to get away from my grandma’s pretty demanding routine. 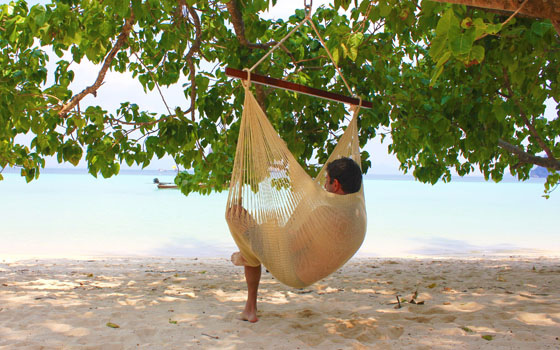 Yellow Leaf Hammocks make the variety of hammocks you see below, which includes a number of colors, patterns and styles (love the chair version – perfect for reading!) and they also have impressive social and sustainable cred, including economic health, environmental stewardship, social equity and cultural stewardship. 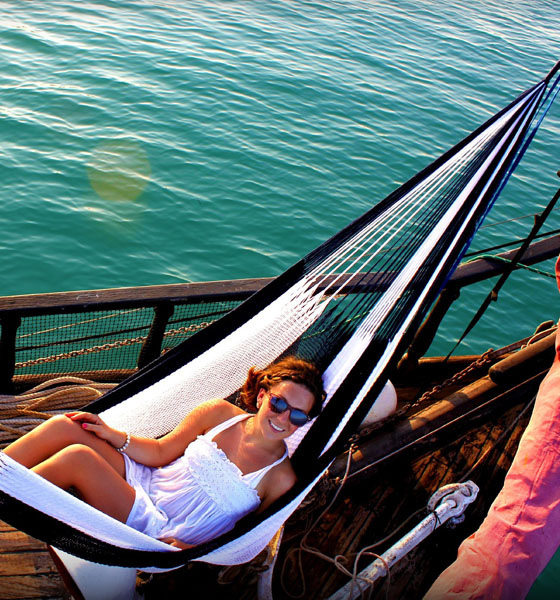 A hammock on a boat! Genius!

The company calls themselves a ‘social enterprise, not a charity’:

In Southeast Asia, hill tribes such as the Mlabri are among the most disadvantaged and vulnerable groups of society. Hammocks have been the means to securing civil rights, combating deforestation, creating basic infrastructure and achieving financial security for hill tribe villages in this region of Northern Thailand.

As a hunter-gatherer society with no concept of land ownership or relationship with the outside world, the Mlabri way of life was devastated when the land around them was claimed and deforested. Impoverished, without citizenship, and enslaved by opportunists, their future appeared bleak.

Yellow Leaf aims to engineer a turnaround in which marginalized ethnic groups such as the Mlabri apply their artisan talents towards creating a micro-economy that will elevate them from their former state and maintain their cultural identity, with the added benefit of eradicating toxic farming methods within the communities we partner with. 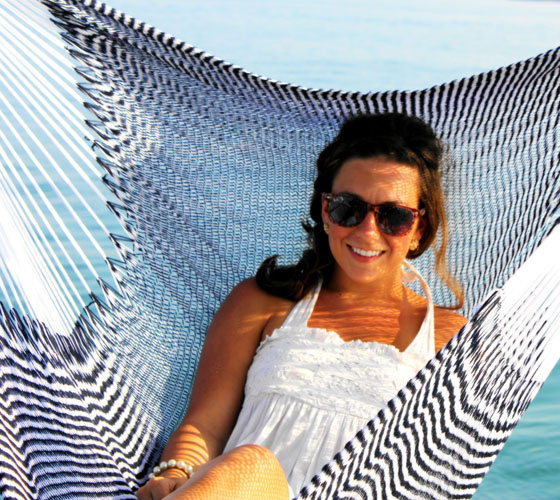 Love the ‘hammock chairs’ that are shaped to provide a bit of support.

Get your hammock on AND support people in need with honest work. How much more awesome can it get?

All photos courtesy of Yellow Leaf Hammocks except where indicated.