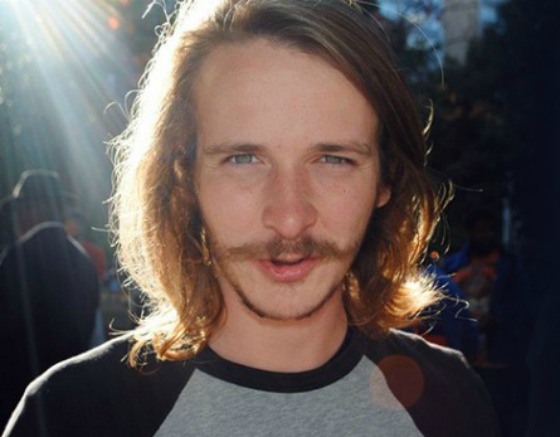 I didn’t see anything about Luke O’Donovan on the news. I never heard his name on the radio. The first I heard of him was on a vegan podcast, Big Fat Vegan Radio. As I heard his story, I was completely at a loss as to why no one was talking about it.

On January 1st, 2013, in Atlanta, Georgia, nineteen-year-old Luke O’Donovan was attacked by a group of five men. He had been seen dancing with and kissing other men at a New Years Eve party.

He was accosted outside the party. His attackers called him faggot, knocked him to the ground, kicked him, and stomped on him.

In the course of defending himself, Luke O’Donovan wounded his attackers with a pocket-knife. In his own words:

“Given the choice of whether to lose my life to a hateful attack or fight for the chance to live, I will always choose the ferocious refusal to go quietly into the night. This refusal was not fueled by hate for my attackers, but by my love for life.” 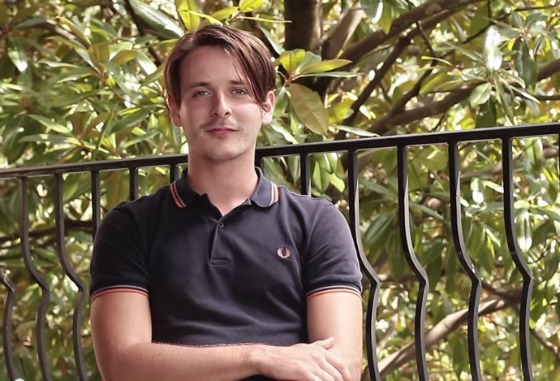 Screenshot from a video by Luke, inviting supporters to come to the courthouse for his trial

Luke was stabbed three times in the back. Neither Luke nor his attackers suffered any lasting physical harm. Unlike his attackers, however, Luke was arrested and charged with five counts of felony aggravated assault with a deadly weapon. A later charge of attempted murder was also added.

Forced to accept a plea bargain, Luke was sentenced to ten years in prison. He is eligible for probation after serving two years. He must serve out his eight years of probation banned entirely from his home state of Georgia, except for one county, to which he is completely restricted. Paradoxically, he also cannot leave the state of Georgia for the duration of his parole (this is called “criminal banishment”). 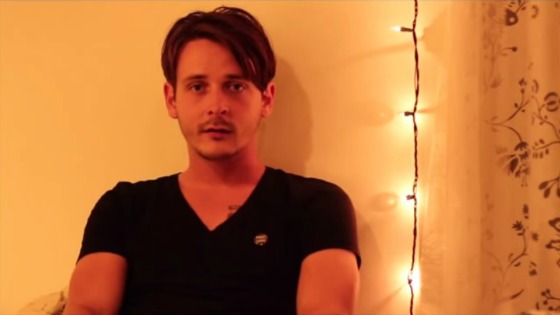 Screenshot from a video filmed by Luke in the event that he did have to go to prison.

If Luke O’Donovan had not accepted the plea deal, he could potentially have been given a maximum sentence of 110 years in prison.

As it is, he will be confined to a state facility for at least two years.

I really can’t figure out what astonishes me most—that the LGBT community still experiences such persecution in two-thousand-and-fucking-fourteen, or that the mainstream media has completely ignored this story (by the way, if ever there was an argument for supporting independent media, this would be it).

Maybe I watched too much West Wing, but I really used to believe that law and government were good. I thought that, despite their misuse, these institutions intended to support and protect the people. I really don’t know anymore.

If this is true justice that this twenty-one year old should be punished for the next ten years of his life for believing he deserved to live, and that the media can turn away while he is tried and convicted, then I genuinely do not hope to understand the world.

Due to the severity of his sentencing, Luke has very little hope of a successful appeal.

However, Luke’s defense committee has turned their efforts to helping him during his time of his incarceration. Luke is a vegan and it is very difficult for him to get adequate meals in prison. He mostly relies on his commissary purchases in order to eat, so the team is raising money for that effort. The money that they raise also goes towards legal fees, telephone calls, stamps, writing materials, et cetera.

His defense committee has a great page with lots of different ways to help instead of (or in addition to) donating. There is a printable postcard that can be filled out and mailed to Judge Markle, who presided over Luke’s trial. The card features a large heart and the message “I Support Luke.” The postcard asks Judge Markle to consider removing the stipulation of criminal banishment from Luke’s parole. 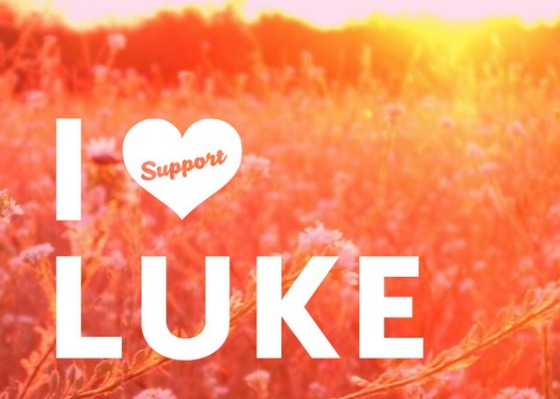 There is also an address where interested parties can mail letters to Luke to express support or simply take his mind off his circumstances. When it looked like he might go to jail, Luke recorded a video in which he lists some of the things he likes to talk to people about, in case anyone wanted to write to him.

If you want to spread the word about Luke, or have suggestions for how to help, share those ideas in the comments here, or on Facebook or Twitter.

If you want to help, please be a visible and vocal supporter of your LGBT community and independent media. Boost the signal for information and compassion. Use your voice.

Your Pets on Green