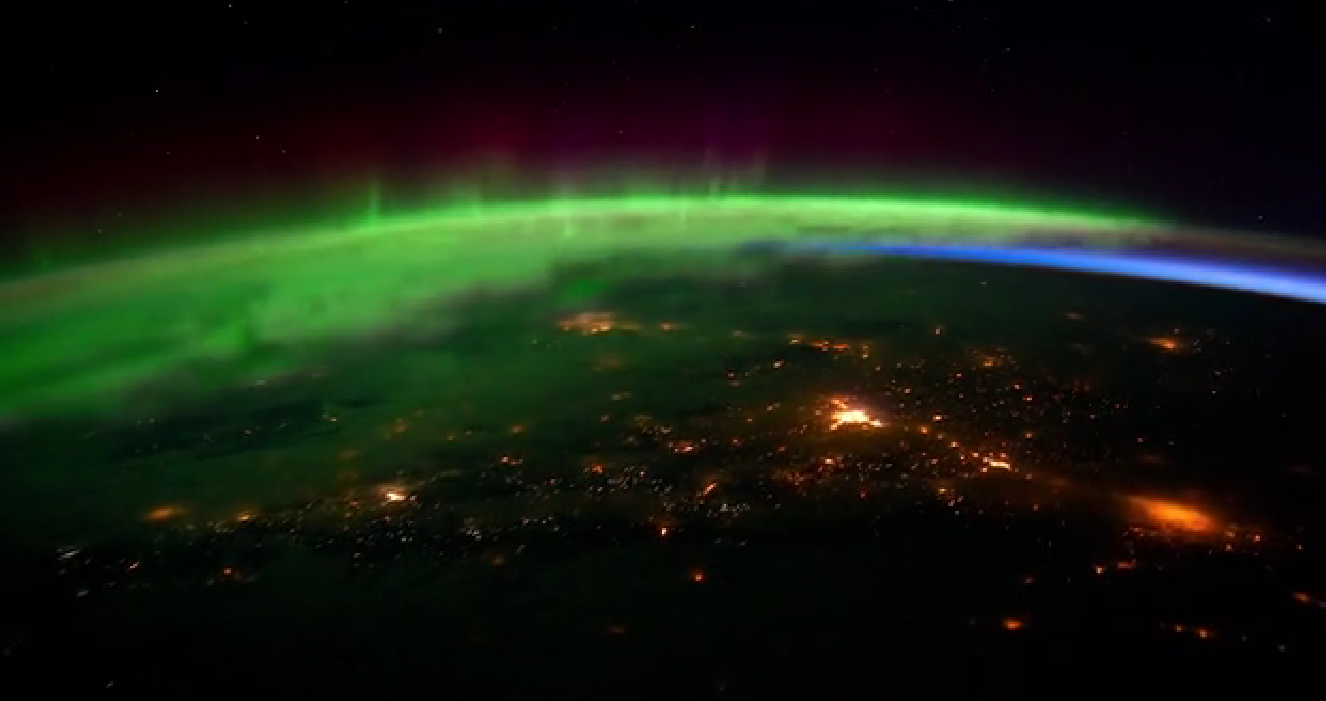 Think of the billions of people who have lived on Planet Earth and never even flew in an airplane—let alone got a chance to see something like this. I keep watching the video below and thinking how we are among the first generations of human beings to ever see the planet from space. Before human beings just imagined it, but we are lucky enough to see it—and in this case, get highly edited footage set to music (we are so spoiled!).

My recommendation is to go full-screen with this one!

Guillaume Juin  took existing footage from the Earth Science and Remote Sensing Unit, NASA Johnson Space Center and did some professional video editing and processing, sped it up, and set it to some rad music. Here’s what he wrote about his project, above:

What does astronaut see from up there? From the red soil of africa, the blue water of oceans, to the green lights of the poles and yellow light of human activity, discover, throught this journey to space, something astoundingly beautiful and strange at the same time.

I wanted to do something different from what has been done before with those shots. Something more dynamic and fast. After all, ISS travel through space at 28.000km/h! There are also more recent footage that have never been used (at least I think…) in other edits.

All the credit goes to the crew members of ISS expeditions 28, 29, 30, 31, 34, shot from 2011 to 2014.
The international Space Station weigh 377 tons, orbits the earth at around 350km from the surface, and does one spin around the earth in 1h30, at 28.000k/h! At 1’11 we can see a little refueling shuttle desintegrating back to earth. At 1’20, it’s a little telecom satellitte (Cygnus) that is launched into orbit. The little green and purple lights you can see at 1’57 are respectively fishing boats and oil platforms offshore with the big city of Bangkok nearby.

All the footage (around 80GB of pictures) was processed throught after effects/premiere, denoised for some shots, removal of dead pixels for some shots, deflickering, and simple color grading (didnt want to change the already incredible look! just curves, saturation, and some blue crushing).

How To Plant a Bee- and Butterfly-Friendly Garden This Spring