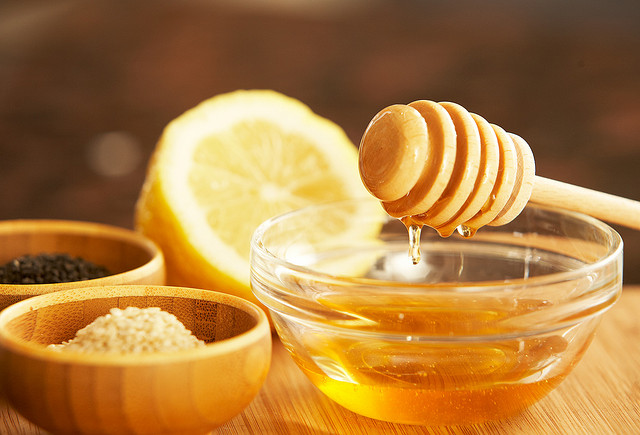 If you’ve been hearing about the dangers of sugar from your mom, your health-junkie friend, and your coworkers too, that’s because the evidence is piling up about the negative health effects of the world’s favorite sweetener. I won’t go into all the gory details here, but our growing-every-year sugar consumption problem is leading to an ever-longer list of illnesses, starting with the expected ones like diabetes and obesity, and ending with some new additions: cancer and dementia.

Some even call our sweet-stuff compulsions an addiction and think we should even treat sugar as a drug:

The University of California SF’s Dr. Robert Lustig (author of The Toxic Truth About Sugar) told Vox.com, “The definition of addicted is that you know it’s bad for you and you can’t stop anyway, like heroin, cocaine, alcohol, and nicotine. You know it’s bad for you. You know it will kill you. But you can’t stop anyway, because the biochemical drive to consume is greater than any cognitive ability to restrain oneself.”

OK, now I’m freaked out about my thrice-weekly cookie from the coffeeshop too.

But what about honey? Is it a healthier choice than sugar, or just as bad? 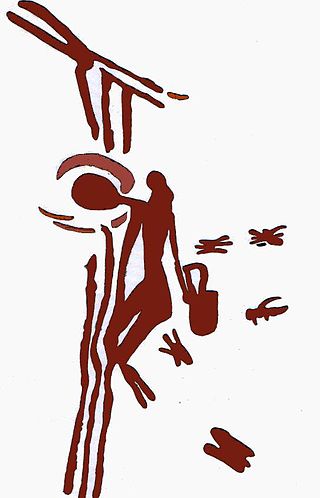 This incredible drawing taken from a cave painting in Valencia, Spain, shows a woman collecting honey. The original is over 8,000 years old, which means people have been consuming honey for at least that long. Via Wikimedia Commons.

Well, it’s much less processed, for one thing. I eat raw honey, since it contains what alt-health practitioners recognize as healthy enzymes useful for digestion; raw honey isn’t processed at all. Non-raw honey (most of what you find on supermarket shelves) is just heated up to prevent crystallization, which can kill those good enzymes, but that’s still not very processed, compared to what happens with sugar, which goes through many, many stages on the journey from pretty green sugarcane growing in, say, Barbados, to the sugar you sprinkle in your tea. And, as with pretty much all foods, the more processing, the less good it is for our bodies. For the most part, less processing means that it takes more time to break down in our bodies—meaning nutrients have time to be absorbed, and sugars and carbs have time to be used, not stored (as fat). So, honey is less processed than sugar and is easier on your body for that reason.

Honey actually contains the same basic sugar units as table sugar. Both contain glucose and fructose. Granulated table sugar, or sucrose, has glucose and fructose hooked together, whereas in honey, fructose and glucose remain in individual units. Fructose is sweeter than glucose, which is one of the reasons fructose is used in so many food products today. However, fructose does not convert to energy as efficiently as glucose. As a result, processed foods containing granulated sugar high in fructose convert to fat stores more easily than honey. 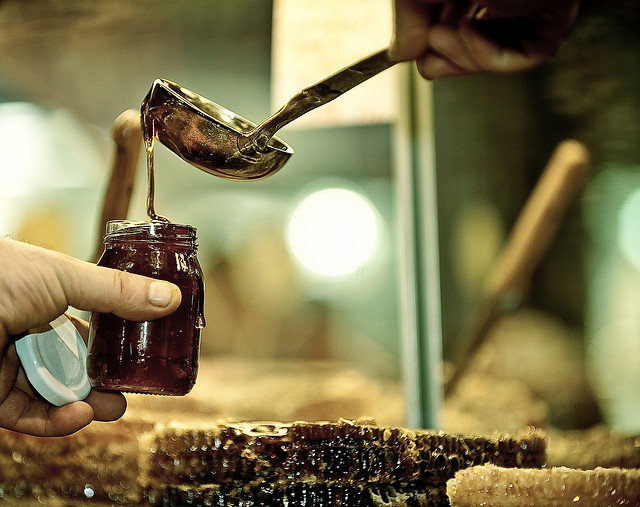 Honey is, ounce for ounce, sweeter than sugar, so you need less of it. I also happen to like the flavor of honey over sugar; it brings what I think of as a honey-warmth taste to whatever I add it to. For all the reasons above, I’m careful of how much sweetener I use, period. But when I have a choice, I definitely choose local, raw honey. It has the added bonus of supporting local beekeepers and honeybee populations, which are threatened.