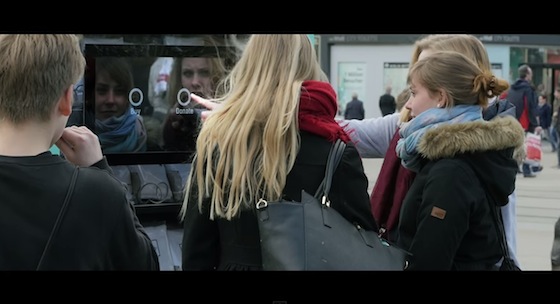 Love a deal? Us too. Ever wonder what gets cut to give you a cheap shirt? Often, it’s laborer wages, which range from not-enough to pretty-much-slavery.

Fashion Revolution encourages people to ask #whomademyclothes and to Tweet those labels at the companies that manufacture them, to show that we consumers do really care about this issue.

Recently, the organization engaged in a brilliant guerilla education campaign*: They placed a 2Euro T-Shirt vending machine in Berlin to see if awareness might change consumer choices. Watch what happens below:

Eight out of ten shoppers chose to donate the money instead of purchasing the shirts. Just watching their faces was pretty incredible, wasn’t it? 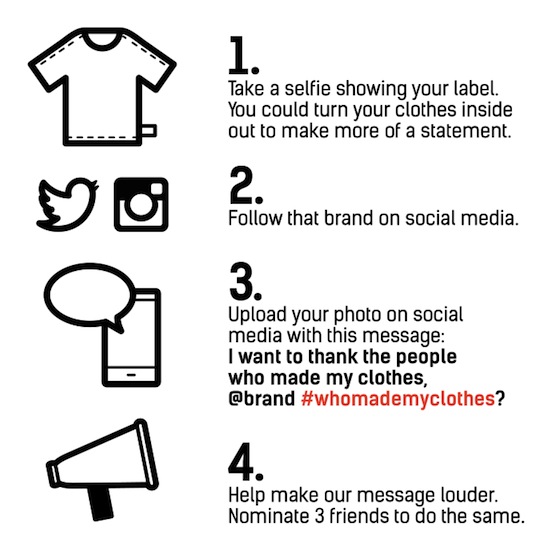 Who Made YOUR Pants? (Or, Shall We Say, Undies?)