Way to go, MTV. You try to convince us you’re dedicated to being green, going so far as to make this year’s Real World abode as green as can be and enlisting our very own Summer Rayne Oakes to give the cast a tour of the eco-features.  Then, you go and trash a piece of rainforest for a brainless, scripted ‘reality show’.  Nice job.

The ‘Real World/Road Rules Challenge: The Island’ has been much-hyped on the network of late, promoted as a sort of ‘Survivor’ where contestants must perform tasks and survive in a ‘remote island environment’.  But, Michael Drake of the Tree Climber’s Coalition has the inside scoop on what went down on the set of the show.  Aside from the fact that they found scripts and that the set is far from remote, they also revealed some shocking destruction to the area where the show was filmed.

As one would expect, the real “reality” is much less exciting. In fact, as was recently reported by Michael Drake on the Tree Climber’s Coalition site, not only is the show basically scripted and shot in and around civilization, but it also appears to have done a good deal of environmental damage. Drake, along with others living on Boca del Drago Island in the Republic of Panama witnessed MTV clear a large section of rainforest for the set construction. In addition, they also trashed a pristine beach, disturbed a bird sanctuary island “off-limits” to human visitations, and left behind an insane amount of garbage, set debris, and refuse.

As Drake wrote, “MTV’s behavior in this situation has been rampantly inconsistent with their self-proclaimed ‘MTV Green Crusade’. I sense a bit of hypocrisy and I question their commitment toward being ‘green’.”

Check out all of the photos and the full account of what was left behind after the MTV crew vacated the site at the Tree Climbers Coalition website.  It’s pretty sick.  MTV, what excuse are you gonna throw at us to explain this away? 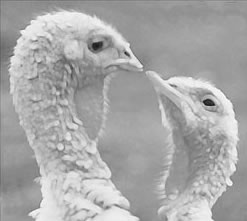 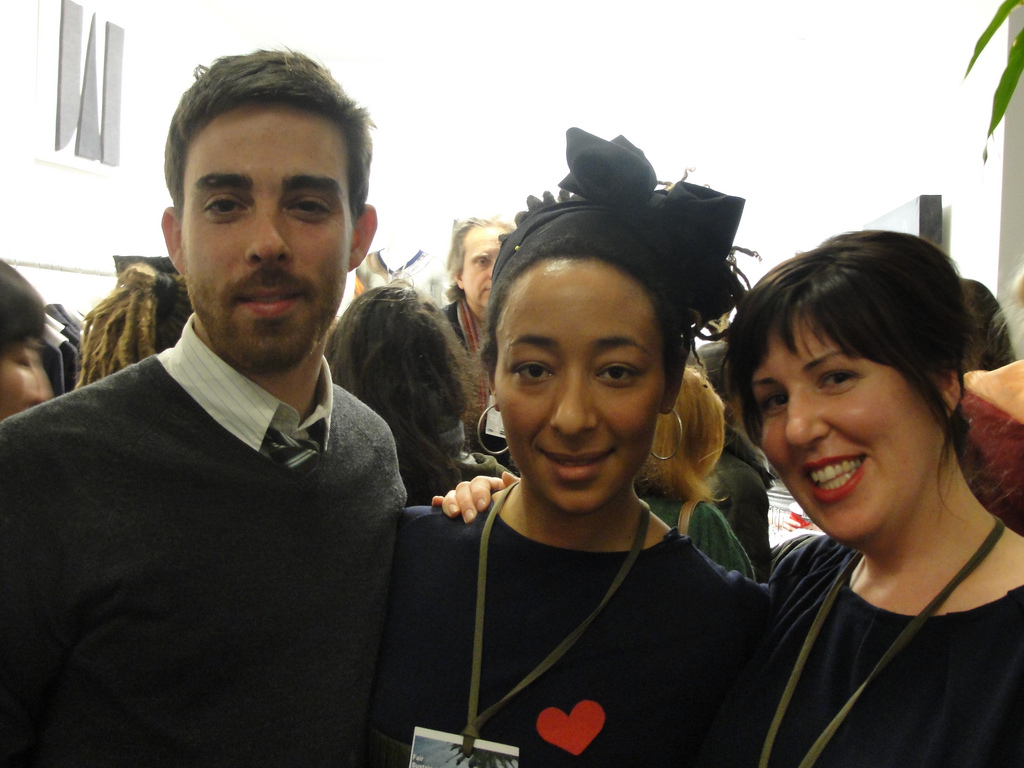 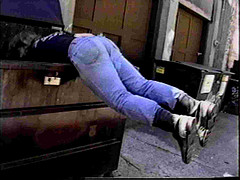 The Art of Dumpster Diving