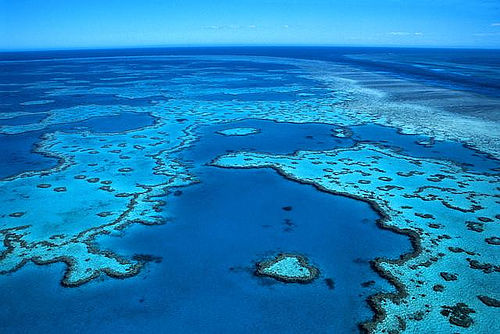 A new study released by Nasa’s Earth Observatory focuses on the impact of anthropogenic nitrogen on our oceans. Up to one-third of the nitrogen entering the oceans is man-made, according to recent findings. The nitrogen increases biological activity in the sea, which, in turn, produces the greenhouse gas nitrous oxide (N2O.) These findings are some of the first, compiled by scientists, that actually quantify the environmental impact industrialized nations are having on the nitrogen cycle and how this is affecting open ocean. The increase in biological activity has a beneficial effect in drawing down CO2 from the atmosphere, but researchers found that two-thirds of this is offset by the increase in harmful N2O emissions.

There are ways we can minimize the nitrogen levels:
-Drive less
-Drive a hybrid
-Golf on environmentally friendly golf courses or encourage your local courses to practice sound and sustainable ways to maintain their lovely “greens”. Read golf tips to help you play better golf.
-Next time you see that brown spot on the lawn, think twice before using fertilizer
-Buy local!

“Anyone concerned about climate change will be alarmed at the scale of man’s impact on the world’s oceans, as revealed by our new study,” said Prof Peter Liss, an environmental scientist at the University of East Anglia.

“The natural nitrogen cycle has been very heavily influenced by human activity over the last century – perhaps even more so than the carbon cycle – and we expect the damaging effects to continue to grow. It is vital that policy makers take action now to arrest this.

“The solution lies in controlling the use of nitrogen fertilizer and tackling pollution from the rapidly increasing numbers of cars, particularly in the developing world.”