Scientists predict that by 2025 all the coral reef ecosystems in the world will be gone. Leading environmentalists expect to see the majority of sea life extinct in 6 to 16 years. Most of us don’t realize how dire a situation this is: Diminishment of biodiversity in our ocean is the single greatest threat to the survival of humanity.

The most alarming threats are human overpopulation and overconsumption, and the pressures on our planet that come with it — oil, pollution, global warming, ocean acidification, over-fishing and agricultural run-off. By 2050, the global population is expected to increase to more than nine billion — requiring up to a 70 percent increase in agricultural production and a doubling of water needs for agriculture — placing even greater pressures on mother earth. 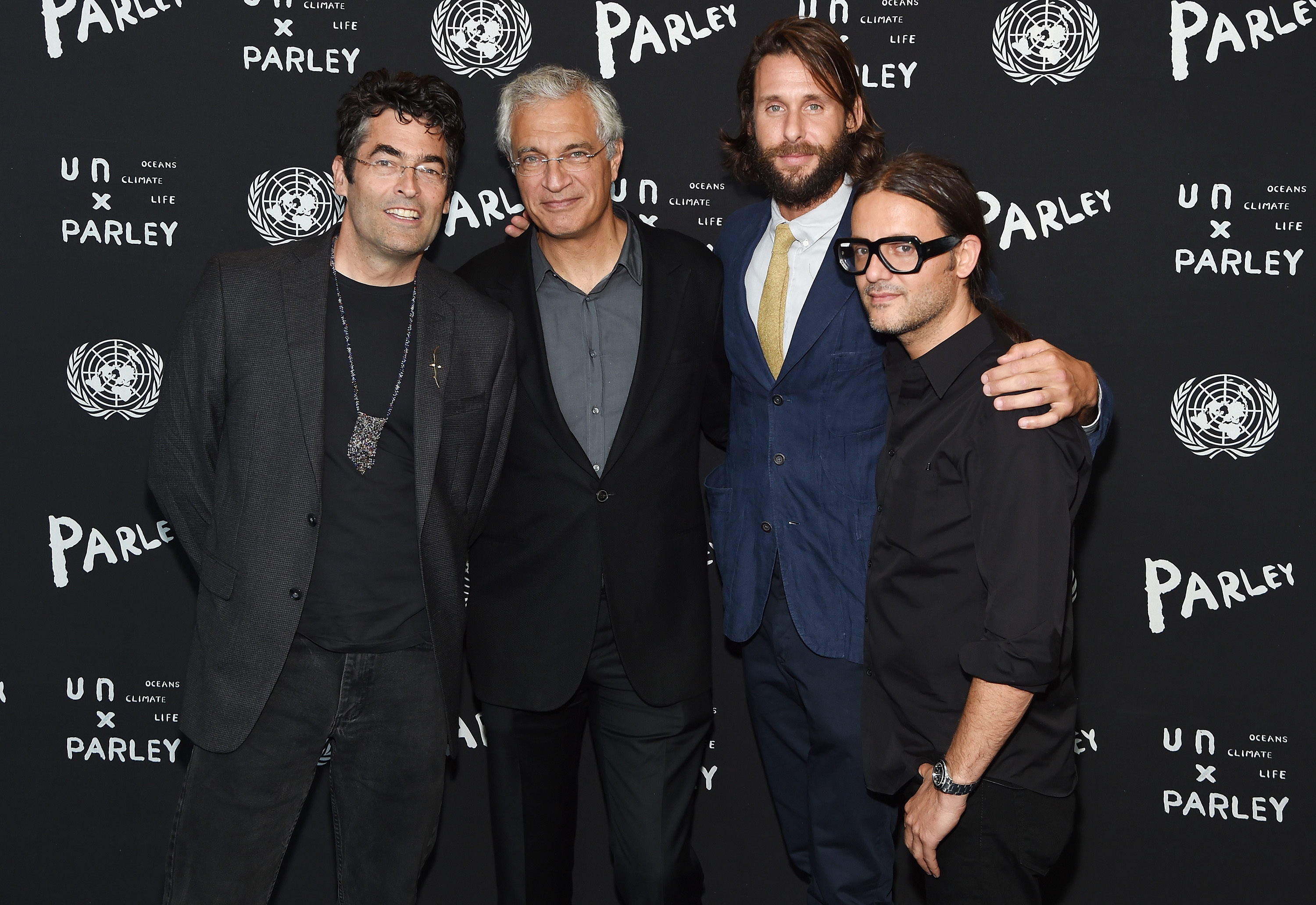 A tad bit scary, no? Cyrill Gutsch, an award-winning designer, brand and product developer, thought so too and realized he wanted to take action. Gutsch founded Parley for the Oceans, “a collaboration space where creators, thinkers and leaders from art, film, music, fashion, technology and science partner up with major brands and environmentalists to raise awareness and to collaborate on projects that can end the destruction of the magic blue universe beneath us: Our Oceans.” 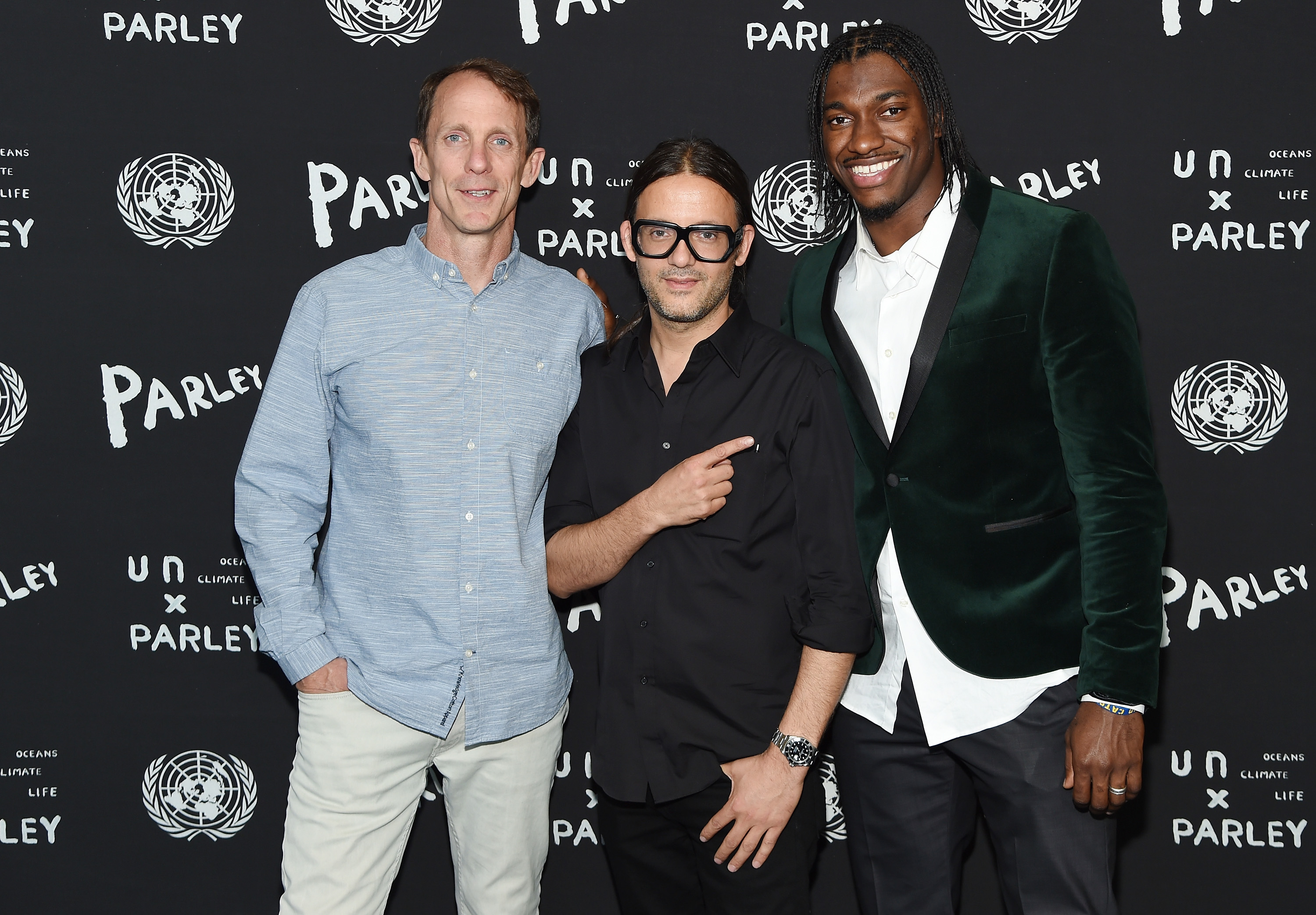 On June 29th, Eco-Chick joined Parley and a number of creatives in art, music, fashion, design, science and more, at the General Assembly at the United Nations for a Parley for the Oceans launch event. The evening centered around a 60-Minute Parley Talk where leading environmentalists, creatives, scientists and entrepreneurs gave a briefing on the State of the Oceans, Climate Change and the scientific fact that the planet has entered the 6th mass extinction event. 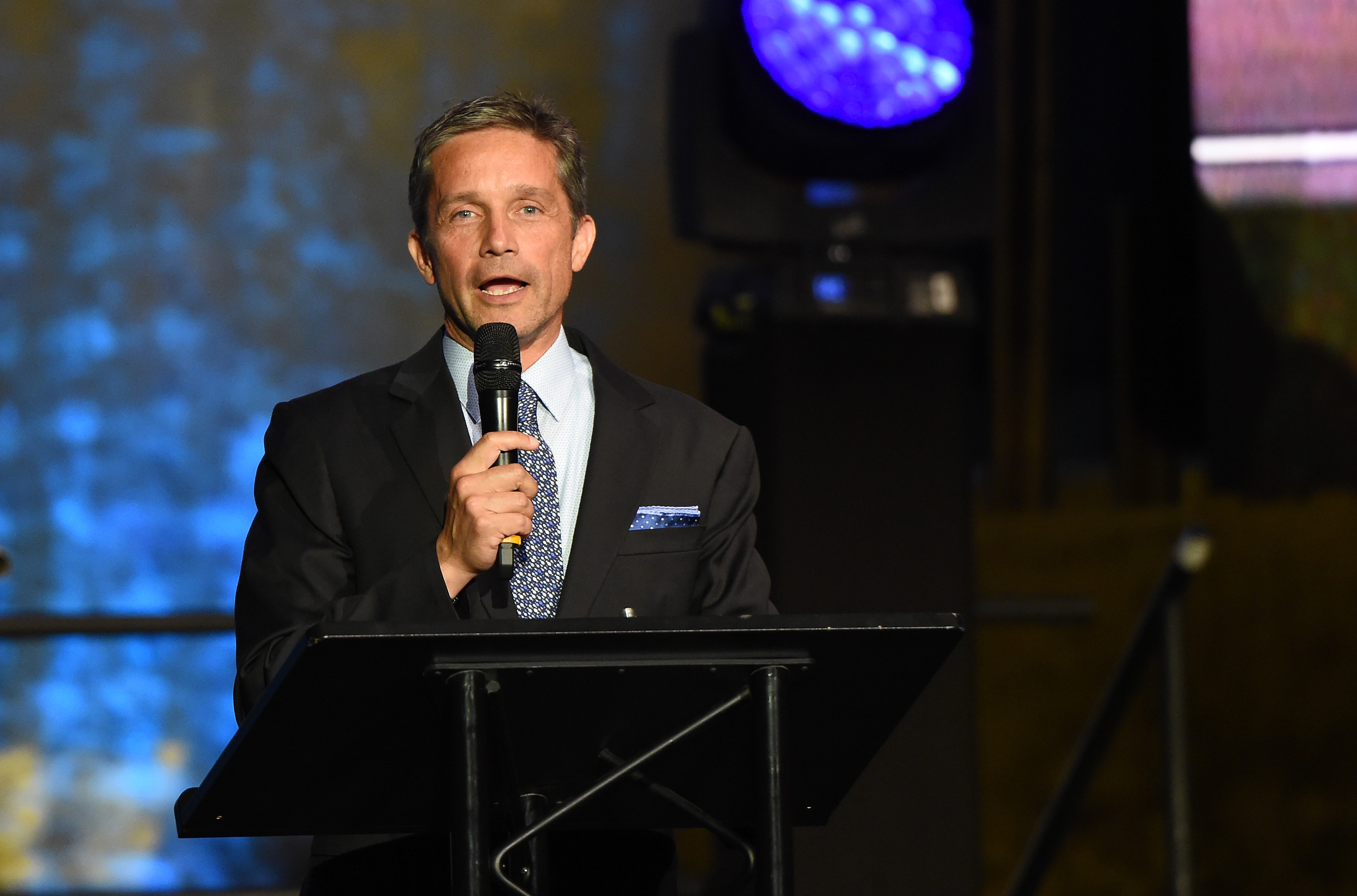 Cyrill Gutsch. (Photo by Jamie McCarthy/Getty Images for Parley for the Oceans)

The highlight of the evening for us was when Liedtke unveiled a world first: A shoe upper made entirely of yarns and filaments reclaimed and recycled from ocean waste and illegal deep-sea gillnets. Parley partner Sea Shepherd retrieved these nets after a 110-day expedition tracking an illegal poaching vessel, which culminated off the coast of West Africa. 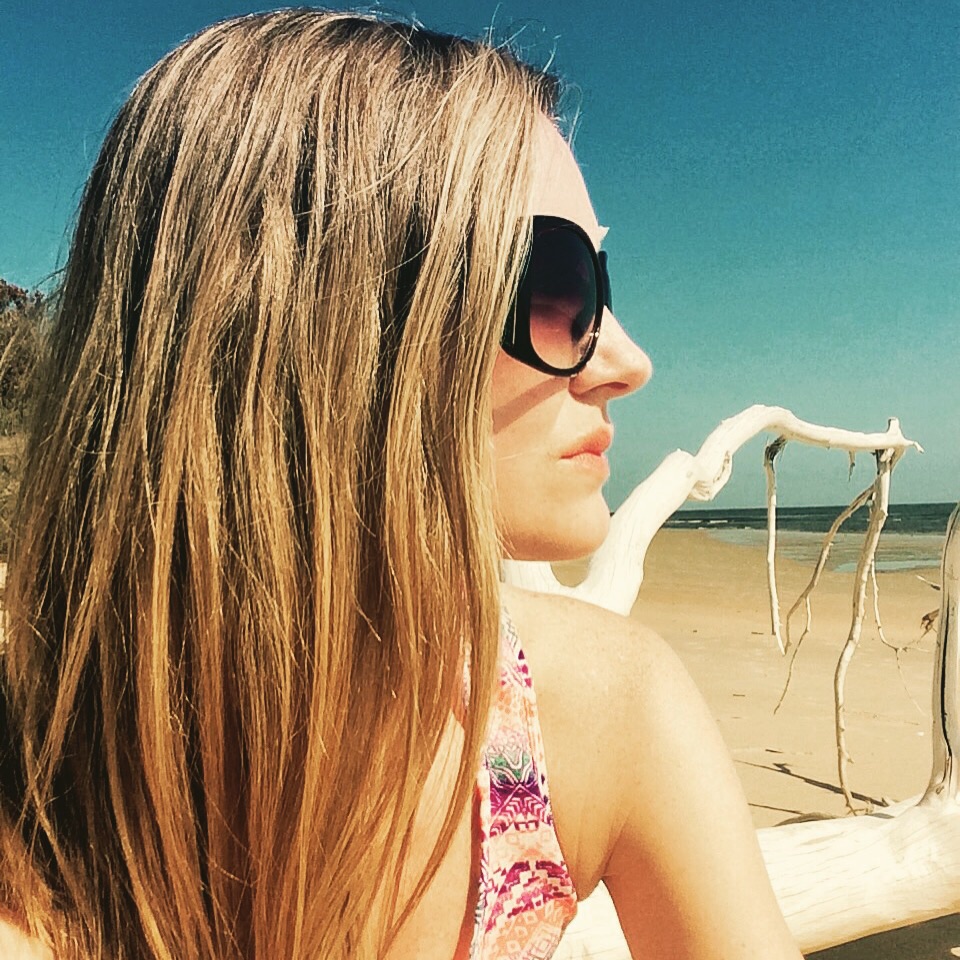 An adidas shoe upper made entirely of yarns and filaments reclaimed and recycled from ocean waste and illegal deep-sea gillnets. (adidas)

“It’s a fishing net that was spanning the bottom of the sea like a wall, and killing pretty much every fish passing by,” said Gutsch. “They confiscated this net, and we’re bringing it back to life.” 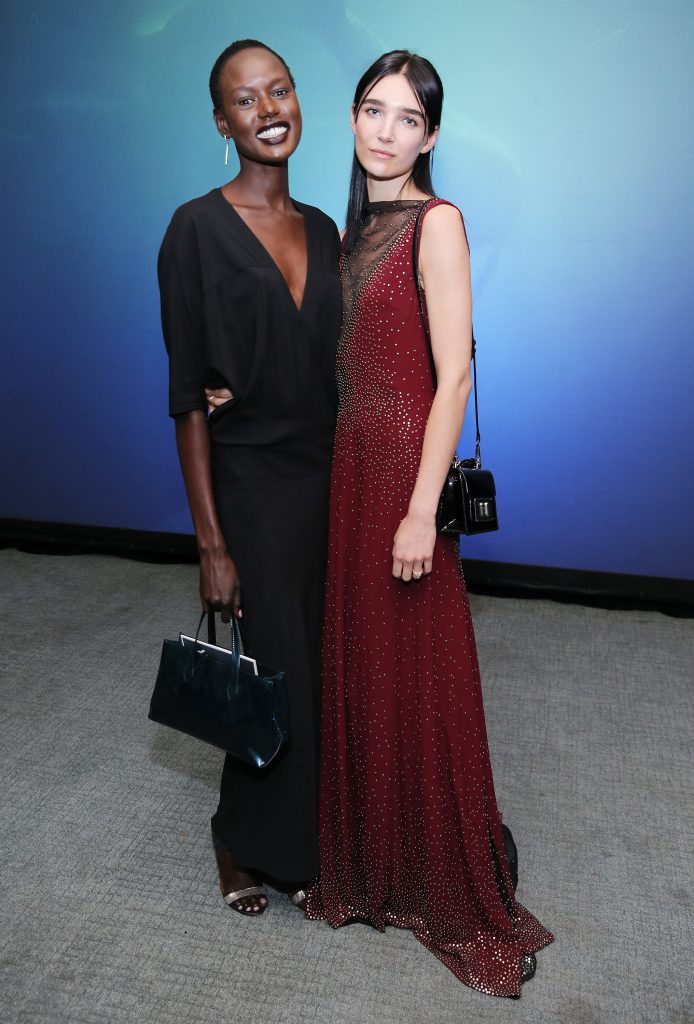 “We are incredibly excited to join Parley for the Oceans as they bring the cause of the oceans to the attention of the United Nations,” said Liedtke. “Adidas has long been a leader in sustainability, but this partnership allows us to tap into new areas and create innovative materials and products for our athletes. We invite everyone to join us on this journey to clean up the oceans.” A Whale Swimming Through the Forest is Beyond Beautiful, Thought Provoking (Video)

How is Indy Actress, Surfer and Designer Tanna Federick Saving Our Oceans? One Kid at a Time