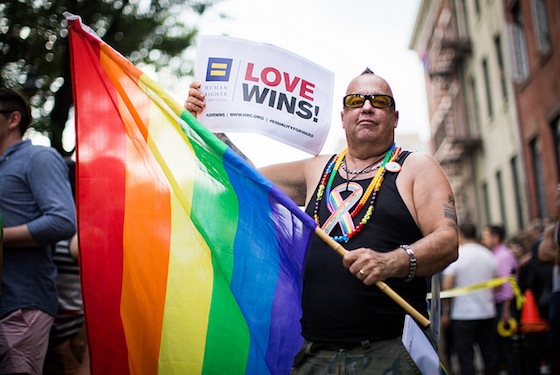 This year’s NYC Pride Parade was exceptionally jubilant, thanks to the Supreme Court’s ruling that same-sex marriage be legalized across the United States. The weather was dismal at first, but the revelers were out in full force. 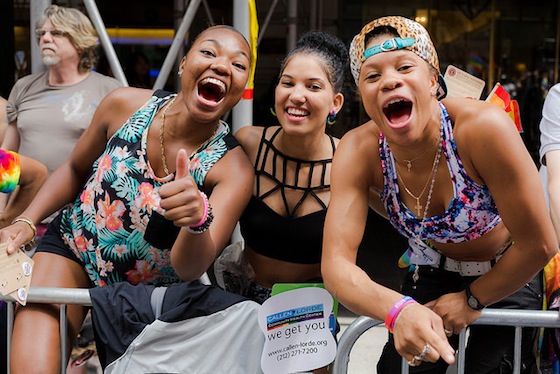 The street fair that followed boasted several booths of companies sponsoring the parade and joining in the celebrations with giveaways and handouts- a smash hit being the collapsible, flexible, reusable water bottle, like this Anti-Bottle from Vapur, handed out by Amtrak. 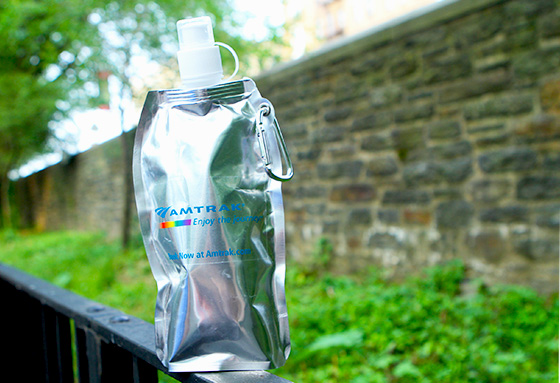 The Anti-Bottle is a reusable water bottle designed to stand when full and can be rolled, folded or flattened when empty, making it easy to use and carry on any adventure. Unlike bulky, rigid bottles, the portable Anti-Bottle can be easily tucked away, conveniently fitting into pockets, purses and packs.

About 87% lighter than typical rigid bottles, the slim, flexible Anti-Bottle only packs water weight. It also uses less energy to make and transport than rigid bottles, so not only is the Anti-Bottle light on your load, its environmental impact is also pretty “lite.”

We were thrilled to see Amtrak along with several other businesses sharing eco-friendly souvenirs to commemorate the day!