Shouldn’t we be wearing bubble helmets and plastic suits equipped with lights, lasers and other high-tech gadgetry by now? Where IS that future fashion? Back in the 20th century, people attempting to predict the future of fashion imagined that the space age would quickly herald an era of interplanetary travel requiring protective head gear and wearable antennas. Compared to what they dreamed up, the fashion of 2013 seems kind of boring, doesn’t it? 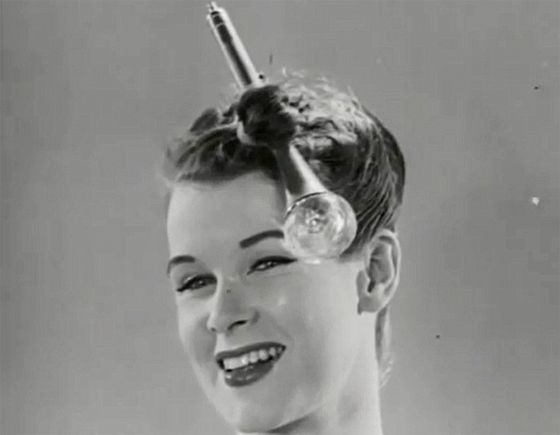 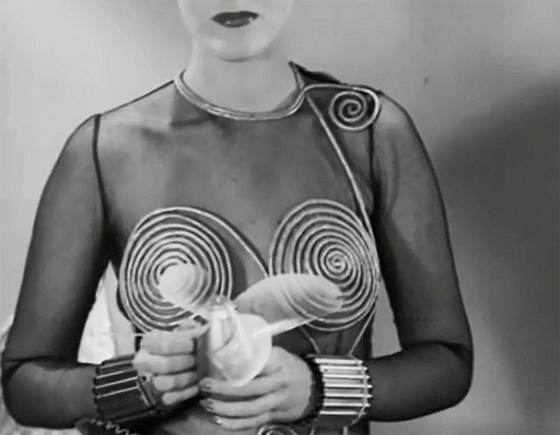 In 1939, several U.S. fashion designers demonstrated the looks they imagined would be prevalent by the 21st century. Some of their ideas, like see-through netting, clothes that transform, the increasing popularity of pants for women like those seen on Women’s Clothing Online, and heel-less ‘cantilevered’ shoes, are spot-on. Some are even reminiscent of things Madonna or Lady Gaga have recently worn. Others – not so much. We haven’t exactly incorporated light bulbs into our hairstyles. And note that, back then, designers figured only men would need items like telephones and radios. 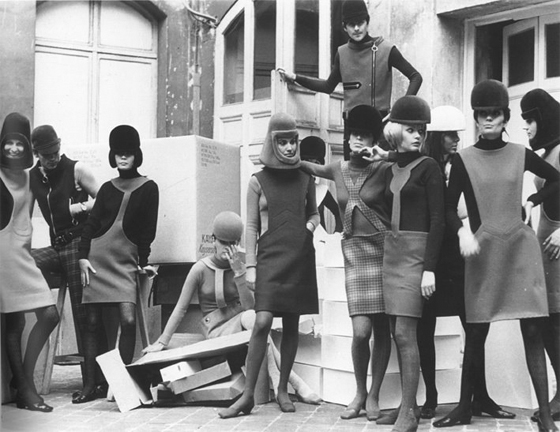 In 1961, a Maryland newspaper ran a story entitled ‘Disposable Clothes Seen Just Around The Corner.’ Maybe things didn’t turn out exactly the way they thought, with single-use garments, but we’re definitely caught in a disturbing cycle of fast fashion made with no regard for the impacts of its production, and where it will go when it starts to fall apart. 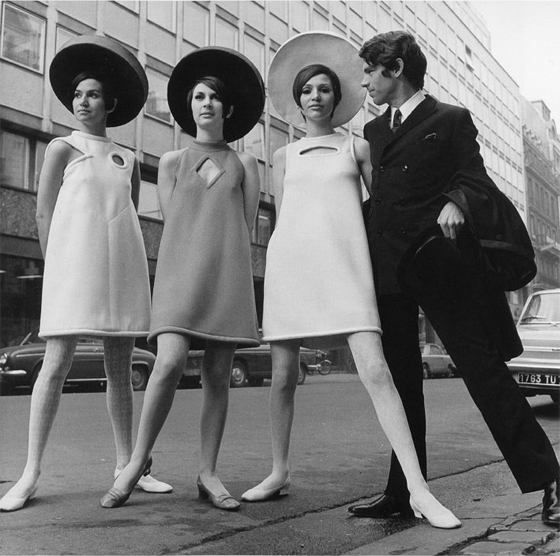 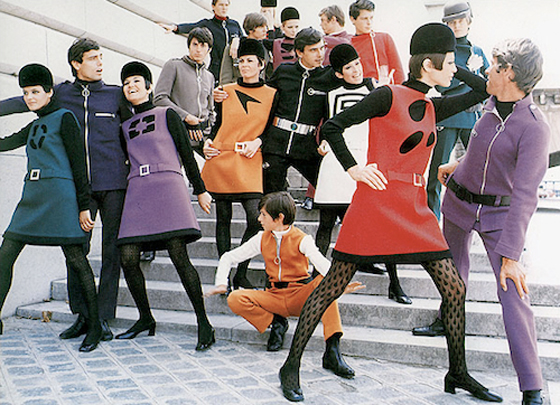 Pierre Cardin was among the fashion designers predicting minimalist lines, geometric cut-outs and odd-shaped hats and helmets, as depicted in these shots. In 1968, a Los Angeles engineer imagined that a woman in the year 2000 would need to wear body paint as insulation against air pollutants, including radioactivity, and that a computer necklace would allow her to control the temperature of her oven no matter where she was (always a top priority!) and keep track of her kids. It’s too bad that the need to protect ourselves against environmental pollutants is even more important than it was back then, and anti-pollution fashion is becoming a pretty big trend these days.

In reality, the future of fashion was and is sustainability. If we’re going to avoid wrecking the planet and ourselves with toxic and inhumane manufacturing processes and absurd amounts of waste, it’s the only way forward.

Top images: Minkette, Into the Fashion, Fashion’s Most Wanted

Blood Diamonds: Why We Still Hate Them