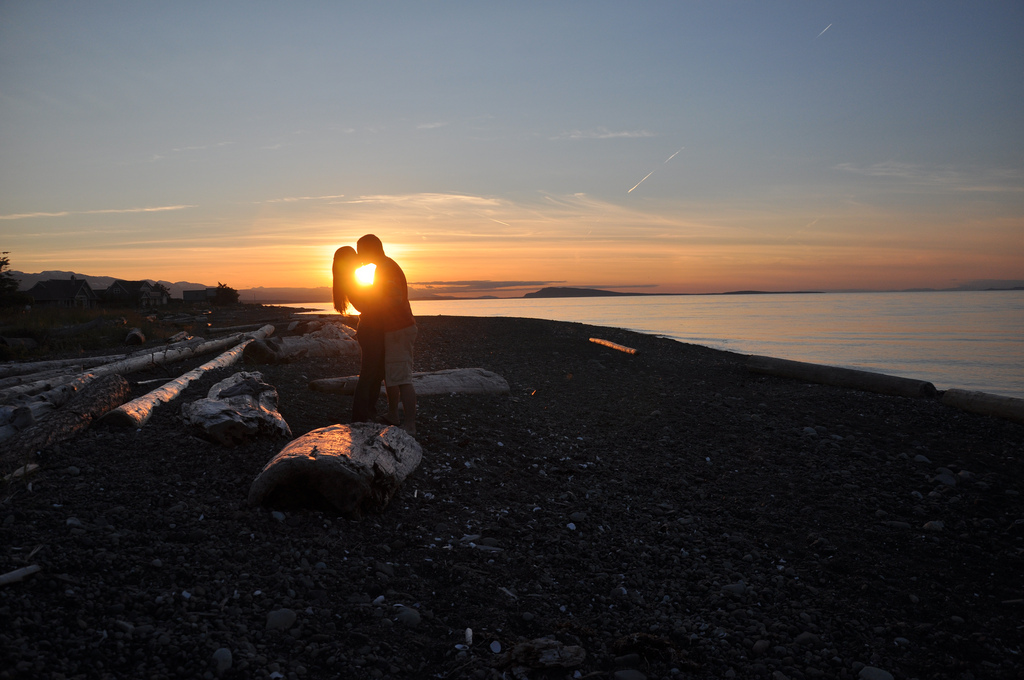 Some 40 percent of condoms are bought by women, and yet condoms on shelves in stores and in advertisements are far from appealing to us. What’s more, the global condom industry is an $11Bn business. Why aren’t condoms marketed to female consumers?

Serial social entrepreneur Jeffrey Hollender, founder of Seventh Generation, and his daughter Meika Hollender, set out to change this by co-founding Sustain Condoms, the first brand of sustainable, non-toxic, Fair Trade Certified condoms marketed to women. The ethical condoms are made from natural latex at a fair-trade rubber plantation in India and are certified by the Forest Stewardship Council. 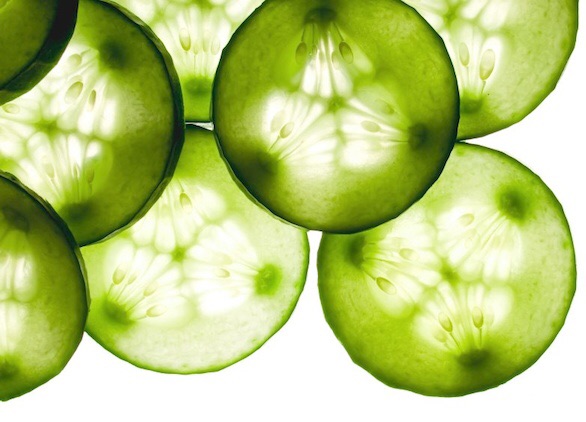 Jeffrey and Meika Hollender, the father-daughter duo behind Sustain Condoms.

“Although today our society is hypersexualized in so many ways, women are still taught to be somewhat repressed sexually,” Meika told ELLE.com. “Women have come so far when it comes to getting on top of their careers [but] when it comes to sex, [the traditional roles] do still exist.”

The father-daughter duo saw a white space in the global condom market for a niche player that would embrace women’s sexuality and empower the female consumer to buy her own condoms and insist that men use them.

Why wouldn’t we? From organic food, to all-natural skincare and healthy home products, we proudly wield our purchasing influence across so many other sectors.

And yet these strict personal standards aren’t translating into our bedrooms.

“I know so many people and friends who are doing all the right things, like you, but it never translated into their sex lives,” said Stefanie Iris Weiss, author of Eco-Sex. “It just never crossed their minds. There’s this weird guilt built into us about our sexuality and no one wants to go there.” 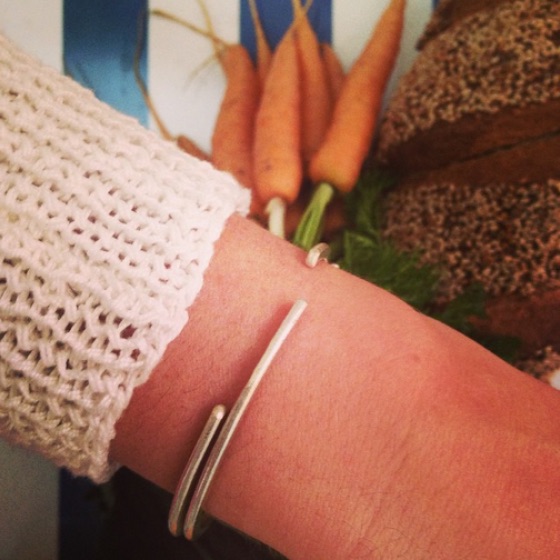 The conversation isn’t just about getting women to purchase and carry condoms, it’s about getting them to purchase healthier contraceptives, for everyone. Conventional condom brands like Durex and Trojan are typically filled with carcinogenic chemicals, like nitrosamines and spermicides, which have been shown to cause irritation.

But that’s not all. Child labor and terrible health conditions are an issue on the large majority of rubber plantations.

“What we found as we were doing research around rubber plantations and their working conditions is that a lot of them use child labor,” Meika told Glamour.com. “So we source latex from the world’s only Forest Stewardship Certified rubber plantation producing latex for condoms. There are no children working there, everyone has access to health care, and all the families’ children are in school.” 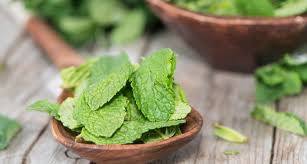 Sustain Condoms are available online and in 200 Target stores across 31 states.

As we ascend into summer fun, remember to slip a Sustain condom in your purse before you head out. You won’t regret it, (even if you might regret him!).

Pleasure is Healthy: 5 Eco-Sexy Ways to Rock Your Orgasm

To Condemn the Condom or Not

EcoCamp in Torres del Paine: An Ethical Escape to Patagonia