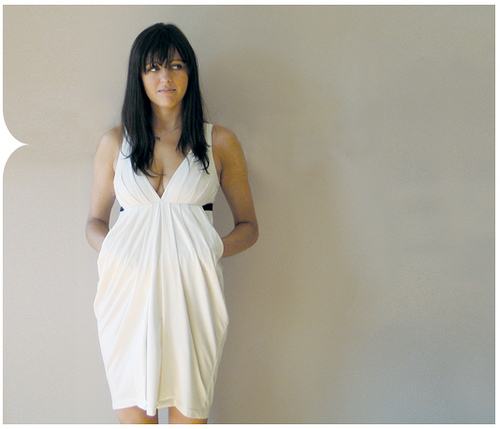 The genesis of the label is a reflection of how the designers of the line met-cute:

After responding to a Craigslist sublet posting during college, Inessah found herself dragging two suitcases up three flights of stairs to meet her new roommate, Tara. Finding themselves with a lot in common such as Inessah being unable to find a more permanent place, and Tara living her motto,
“The more the merrier,” the initial two weeks turned into three months.

Two years later, after having worked traditional careers, Tara and Inessah missed the spontaneous community, independence and creativity they felt when subletting. So over lunch one day, they decided they would create their own permanent sublet through Sublet Clothing. 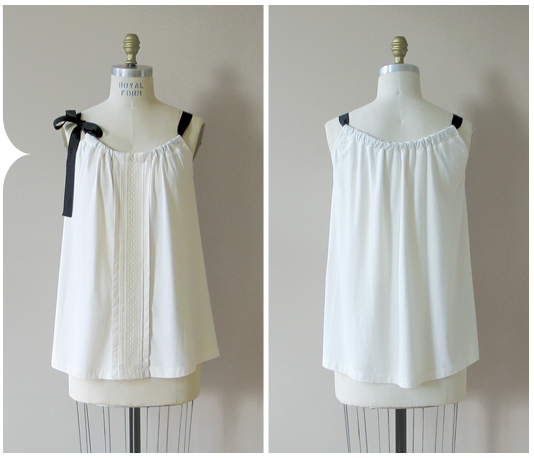 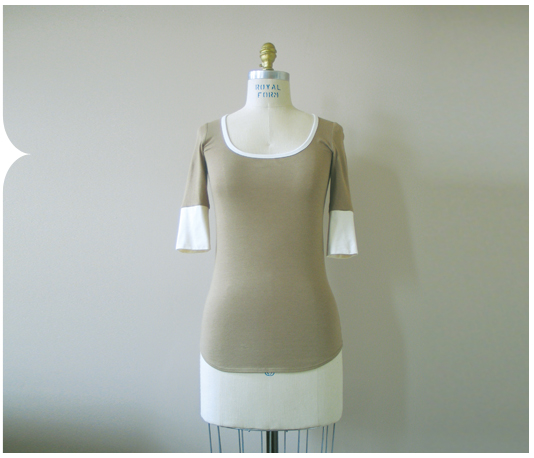 The Botany of Desire, PBS October 28 at 8pm

A Story No Less Important