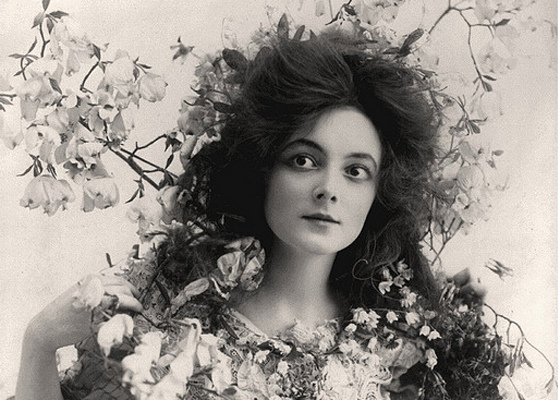 While this is a really lovely image, this is the “old” version of natural beauty – Just add flowers! But let’s challenge our images of what beauty is – young, white, unmarked. Image via Flickr User Mijori

Sometimes, just when it seems that it couldn’t get any worse, it’s actually a sign that it’s getting better (yeah, yeah, call me an optimist, go ahead). I call it the ‘hitting bottom effect’ and I think the idea’s in evidence right now in reference to what I call, for lack of a better term “body image craziness.”

On one hand you have padded bras being sold to tweens (an age group that starts at 8), 10-year olds doing Vogue spreads and ever more popular dissections of who’s fat and who’s not in Hollywood (apparently it sells mags!).

On the other, there’s a strong and steady rising tide of women (and men) who are working to consciously change our ideas of what beauty really is. And that includes the young people who are just making their own rules and have decided that many of the current beauty truisms are just old-hat. This post is the introduction of a series that takes a closer look at who those beauty changemakers are, and how they’re doing it. Because we’ve talked about it enough, and we are ready for a new beauty outlook that embraces ALL of us. 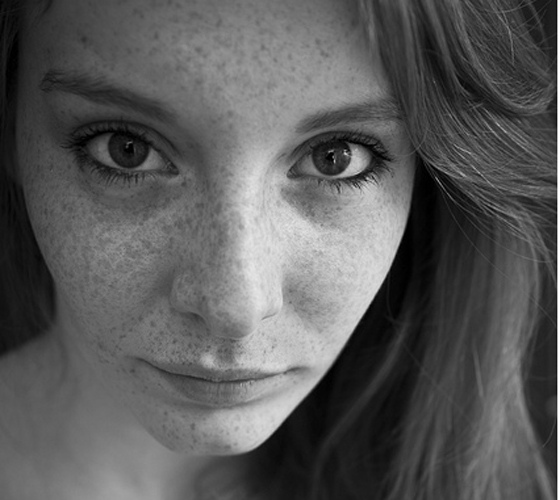 Far from encouraging people to continue living unhealthfully, this new way of achieving beauty is about both embracing one’s natural differences (curly hair, freckles, curves and flat bums) and also being the most gorgeous YOU can be via eating well, exercise, and using products that are good to your skin and the planet too (since everything we dump in our rivers comes right back to us!). Instead of trying to look like your favorite celeb, how about striving for the best version of YOU? It’s already happening, slowly but surely…… 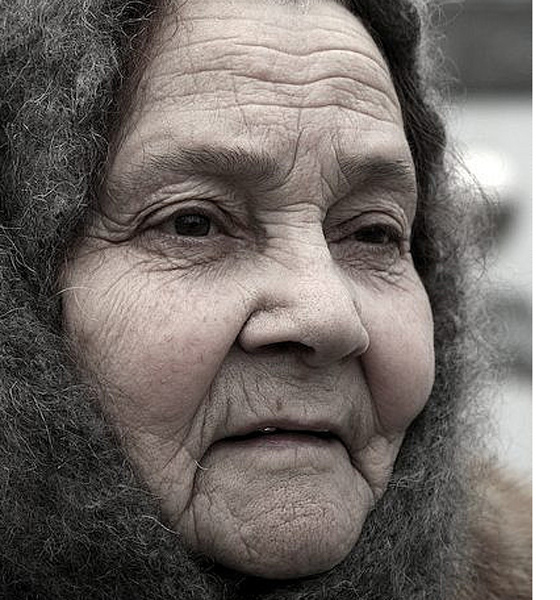 From Flickr User Dasha Gaian, who wrote as a caption to the photo: “I asked her if I could take a photo. At first she said: “Who, me? What for? I’m an old ugly cripple!” I reassured her that she was beautiful, and she agreed to pose – just took her glasses off.”

Maybe because magazines have lost much of their primacy in the media to blogs (http://www.curvesandchaos.com/2010/06/blogger-q-carla.html) as arbiters of trends, and maybe because the models just couldn’t get any whiter, skinnier (and more BORING). Or maybe it’s because everyone everywhere looks less homogenous than they used to as the world mixes and matches! But change IS happening.

Sneaking into pop culture, I’ve seen lots more plain old variety in body types and features in movies, TV, and even (gasp!) fashion magazines of late (see Vogue Australia’s beautiful spread with Robyn Lawly). And of course, online, with the rise of street-style and DIY bloggers showing how awesomely creative they can be, whether short, tall, curvalicous, or flute-shaped. 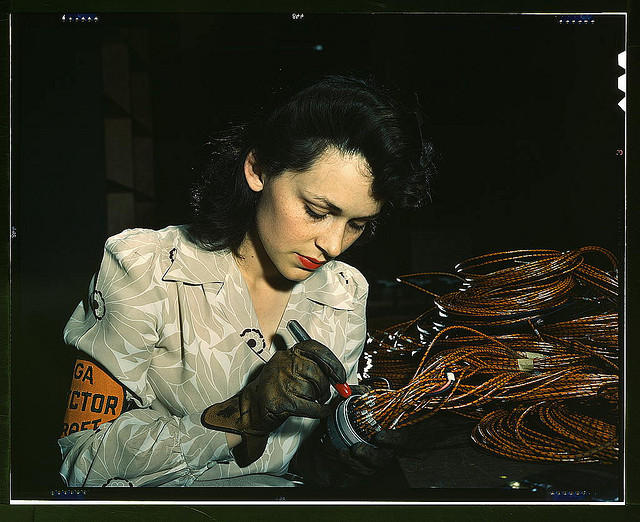 Of course, I’m not the only one who has noticed these trends and is simultaneously excited about the future. There’s Glamour magazine’s “Real is the New Sexy” campaign, and Full-figured Fashion Week, and I’m thrilled to see a greater diversity of body shapes and sizes going on out there in the fashion world. More importantly, I’m seeing befreckled girls on the street flaunting their fabulously speckled skin, curly- and kinky-haired lasses letting it poof, spiral and bounce, and not-skinny women wearing look-at-my-fabulousness skirts and blouses in bright hues, prints and styles.

The covering and masking (and the undercurrent of shame) concerning the freckles, the frizz and the fat is so last century. Let’s celebrate!