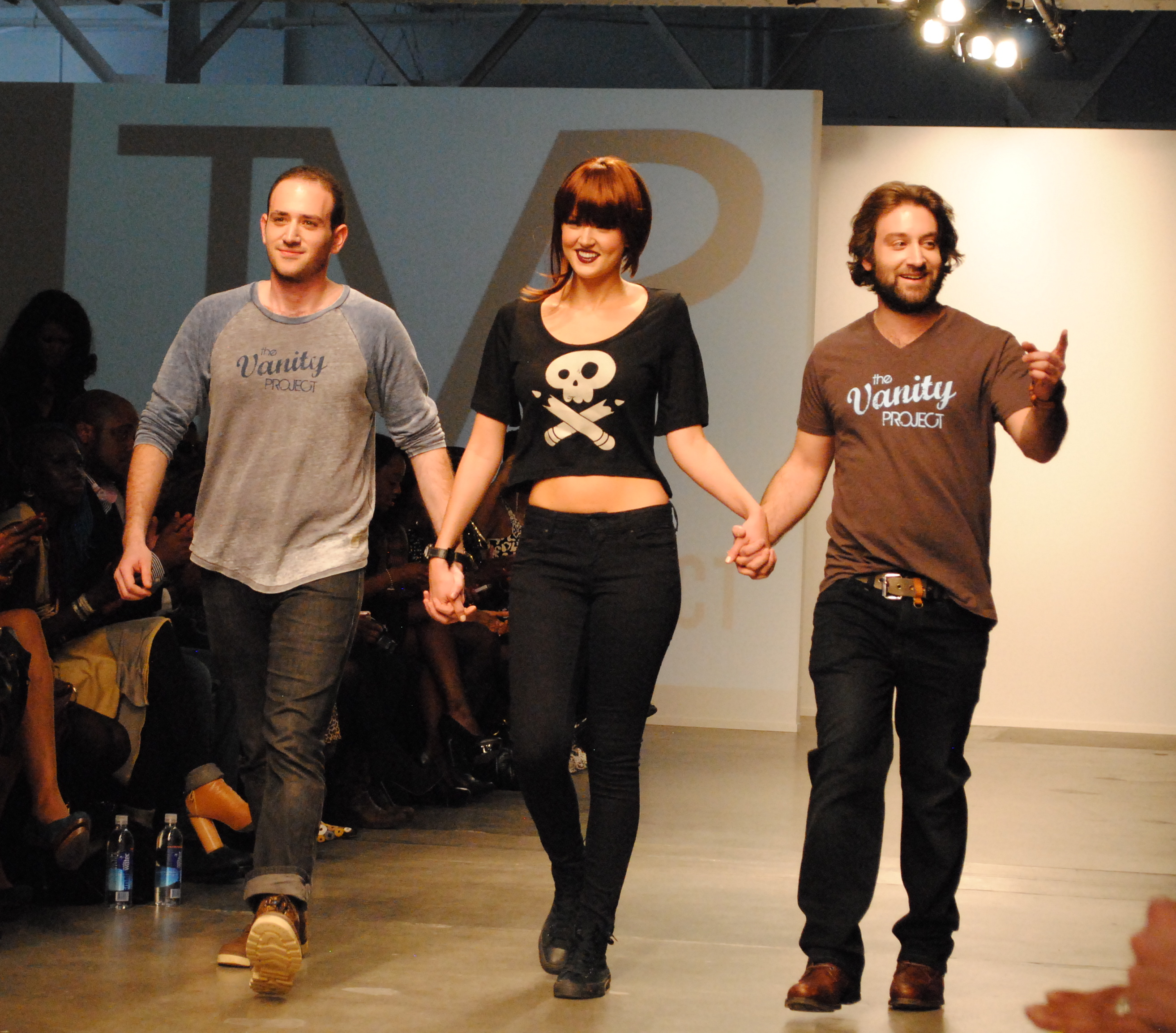 Never thought nonprofits and fashion could go together? Well that just changed. The Vanity Project works with non-profits to create fun graphic apparel “that people want to wear and people want to talk about.” Their runway show at Studio Pier 59 showcased ten looks proving you can “make a statement and make a difference.”  Among the models that walked the runway show were band mates Nathan James, Dustin Bath and Josh Mervin of Early Morning Rebel, Steve Maneri, tight-end for the Kansas City Chiefs, and Robert McClain, defensive-back for Atlanta Falcons.

Inspired to make an impact after his mother’s bout with cancer Jason Sochol, along side his friend Omri Bojko, created The Vanity Project to boost non-profits success and start a conversation around clothing. Only in their first year, they’ve already partnered with over 30 non-profits, including many local New York organizations including Brooklyn Youth Sports Club Red Hook, Music is Medicine, and Story Pirates.

“People are attracted to it first because of the design.” Says Sochol, “They have no idea there is any philanthropic aspect to it.”

Growing up between New York and Paris, Juliette Donatelli developed a deep love for culture, style and the beat of the city. She's the founder of spades+siLK, where she writes about the exciting new trends fusing sustainability and fashion. She has lived in Los Angeles and San Francisco, but recently moved back to NYC to be part of all that is happening around local manufacturing and design. Juliette holds a MS in Ecology, and a BA in Globalization and Environmental Science. She is currently writing a book on sustainability in a material world. 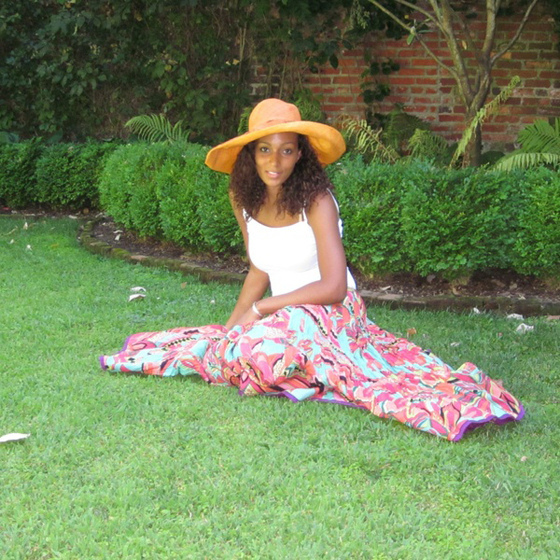 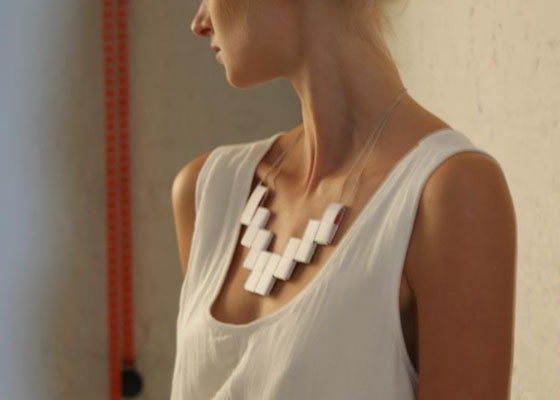 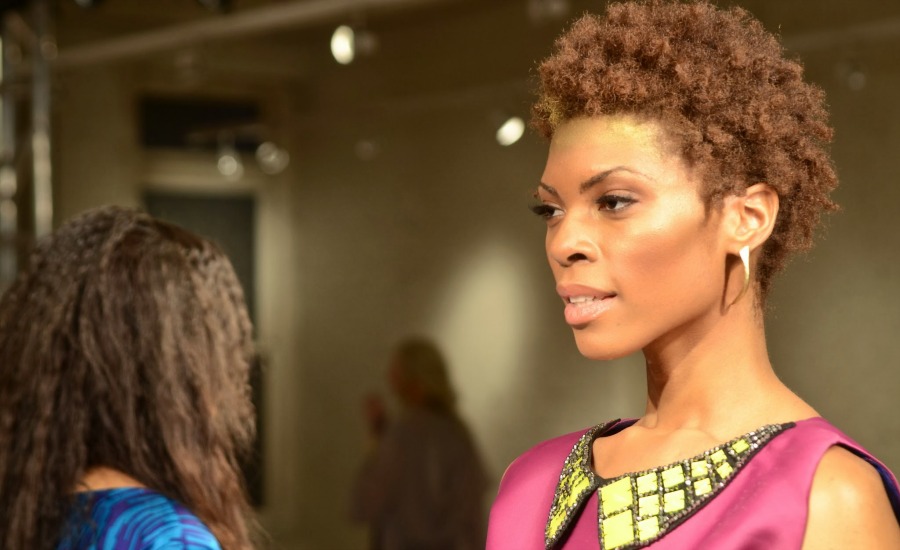