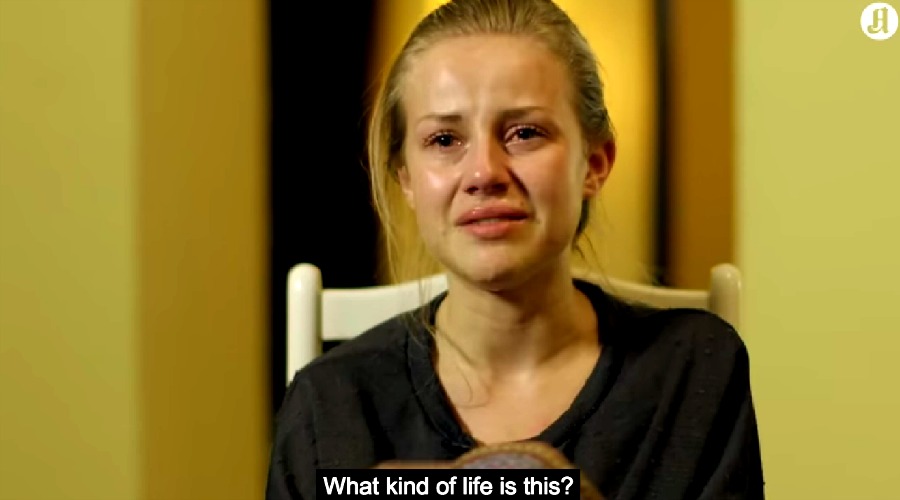 We’ve been writing about the straight-up horrific realities of how our clothes are made by what is essentially slave labor for years—and we know many of you are with us in not supporting the atrocious “business” practices of fast-fashion retailers. But we also know that there are many, many more shoppers out there who have no real idea of the impact their cheap clothes have on human beings halfway around the world. And even if they do, it’s easy to forget.

A new Norwegian reality tv series, Sweatshop, is trying to change that, by both educating and documenting what working in one of these clothing factories is like by getting the people who shop for the clothes made there to do that work themselves. Created by newspaper Aftenposten, three fashion bloggers were put to work in a Cambodian sweatshop and their experiences were filmed. Is it frustrating that it takes seeing Western youth experiencing these things first-hand for many to understand how bad it is? Sure, but at this point, I’ll take whatever change we can force out of the garment industry.

You can watch the English version of the show here. See the wrenching trailer below.

Director Joakim Kleven wrote on the YouTube page for the show:

“We really wanted to create a series that got the norwegian youth to think about who’s making their clothes. The teenagers in Norway use extreme amount of money on clothes, but no one really knows where they’re made. The fashion and garment industry is an eternal topic of concern, it is something that concerns us all- because we all buy and use clothes all the time! Me and my team wanted to create a series that got people to react, and they did!

A lot of people shared the series, which has resulted in several clothing brands based in Norway to feel the pressure to make a change. Especially one of the largest clothing brands, H&M. Anniken who is one of the three teenagers in the series, used her blog to speak out about what happened in Cambodia and saying that she wanted to meet H&M. It was certainly not easy, but at last she got a meeting with H&M Norway and told them how her experience was in Cambodia and what she feel H&M should do to make it better. Here in Norway, the garment industry in Asia has been admitted as a topic in the parliament due to «Sweatshop».

The series has now over 1.5 million views and has not only created much debate in Norway, but also in countries like Spain, Begium, Mexico and Argentina. So it is obvious that there is a huge interest among teenagers (and adults) in both Norway (and the world) about this topic. We do not accept the living conditions of the garment workers, therefore it is the clothing brands who now has the responsibility to make something happen. The people have spoken, they do not accept deadly fashion!” 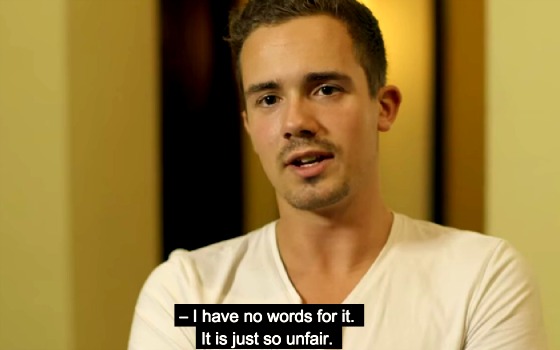 Handknit is Hot: Ambika Bikinis Are Ready for Some Summertime

All the Fun Pix from Fashion Revolution Day San Francisco!