Belgium is famous for many culinary delights: chocolate, beer and waffles among them. But this country offers way more than just alcohol and food. There’s plenty to both do and see in the historic country ranging from the lavish to the downright unusual.

We take a look at some of the must-do activities in Belgium over the next year.

A Festival of Cats

Not many countries have a festival dedicated to cats. But in the small city of Ypres, the locals have been celebrating our feline friends at Kattenstoet (Festival of the Cats) since 1955.

The Kattenstoet parade in Ypres is steeped in tradition dating back to the Middle Ages, when cats were considered instruments of the devil and witches. Though some of the event’s traditions play tribute to the culling of cats during the 14th century, the event today very much celebrates felines.

Around 8,000 people turn up to the event and line the city’s streets to watch the famous cat parade that kicks off on the second Sunday of May 2015. 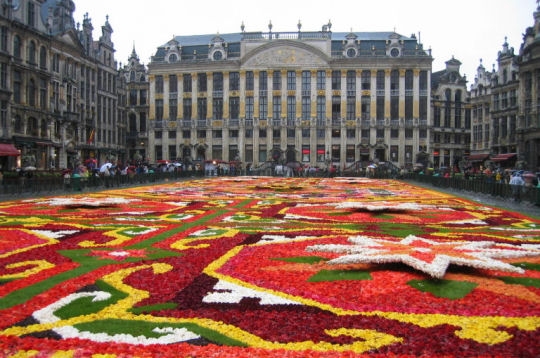 The floral carpet made up of about 800,000 cut begonias will blanket Brussels’ Grand Place, the city’s main square. The event started in the early 1970s to showcase Belgium’s famous export of begonias. The country is one of the world’s largest producer of begonia tubers, cultivating some 60 million every year.

Win A Hand In The World’s First Casino

Casino Spa in Belgium is the world’s oldest casino, built in 1763. It’s situated in a truly magnificent Belgium town in a wooded valley surrounded by undulating hills and countless rivers and springs

If you fancy an online Euro Casino, it may be worth taking yourself back in time and visiting Casino de Spa. With grand ballrooms and a lavish casino floor, it will surely add the finishing touches to a stay in Spa. Who knows, you may beat the house. 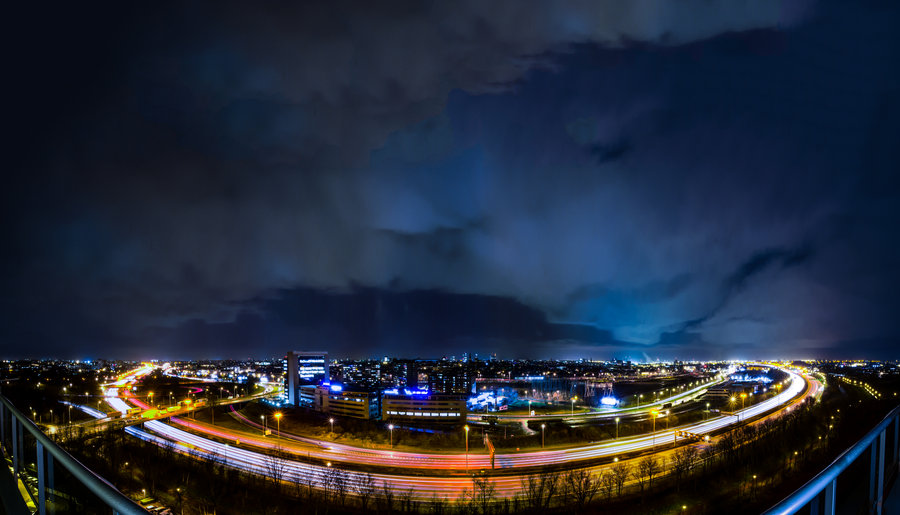 The city of Antwerp’s vibrant entertainment and fashion scene have established this city as the capital of cool.  A short distance from Brussels, a visit to this trendy, little city is the ultimate way to end a trip to Belgium and dance the night away into the wee hours.

Wanderlust Festival to be Held in Chile and Hawaii in 2013 (I'm Excited!!)